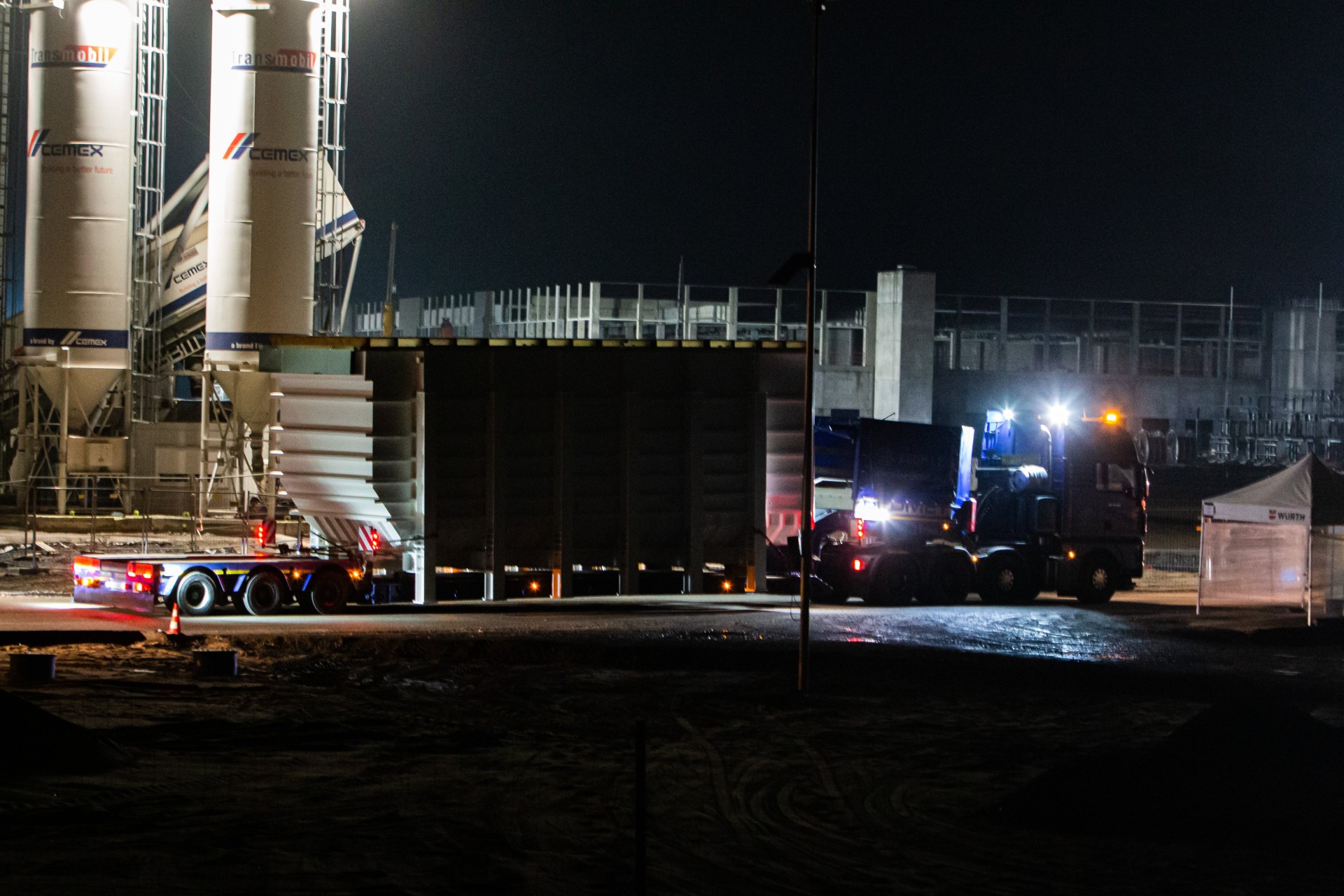 Tesla’s next-generation paint shop in Gigafactory Berlin seems to be coming together pretty well, with recent images taken of the site showing that massive dipping pools have been moved from a storage area into the EV production plant’s paint facility. The dipping pools are key components of Giga Berlin’s paint shop, which Elon Musk expects will be one of the most advanced in the market.

Pictures of the new developments at the Giga Berlin complex were shared recently on Twitter by Tesla supporter Albrecht Köhler, who has been closely following the progress and development of the electric vehicle plant since its early days. In his post, the electric vehicle supporter observed that each dipping pool was transported with care, as each one was accompanied by a police escort.

Work on Giga Berlin’s pain shop has been ramping recently, especially after the facility was greenlit by the State Office last month. This meant that Tesla was allowed to start the installation and setup of the necessary machines for the operation of Giga Berlin’s paint shop.

The Gigafactory Berlin site has been particularly busy as of late. Apart from the equipment in the paint shop, work is also underway to build and set up the facility’s Giga Press machines, which will be producing the Model Y’s single-piece casts. Reports have noted that Gigafactory Berlin would feature eight Giga Presses, allowing the EV production facility to produce large numbers of vehicles per year.

Gigafactory Berlin is poised to become one of Tesla’s most advanced factories to date, and a good reason behind this would be its paint shop. Tesla CEO Elon Musk has noted that facility will have the “world’s most advanced paint shop, with more layers of stunning colors that subtly change with curvature.” This should allow Tesla to offer more compelling paint options for the vehicles produced in Giga Berlin, which should be a good departure from the conservative lineup of paint options available today in the cars produced in Fremont and Shanghai.

Watch a recent video of the Giga Berlin complex in the video below.