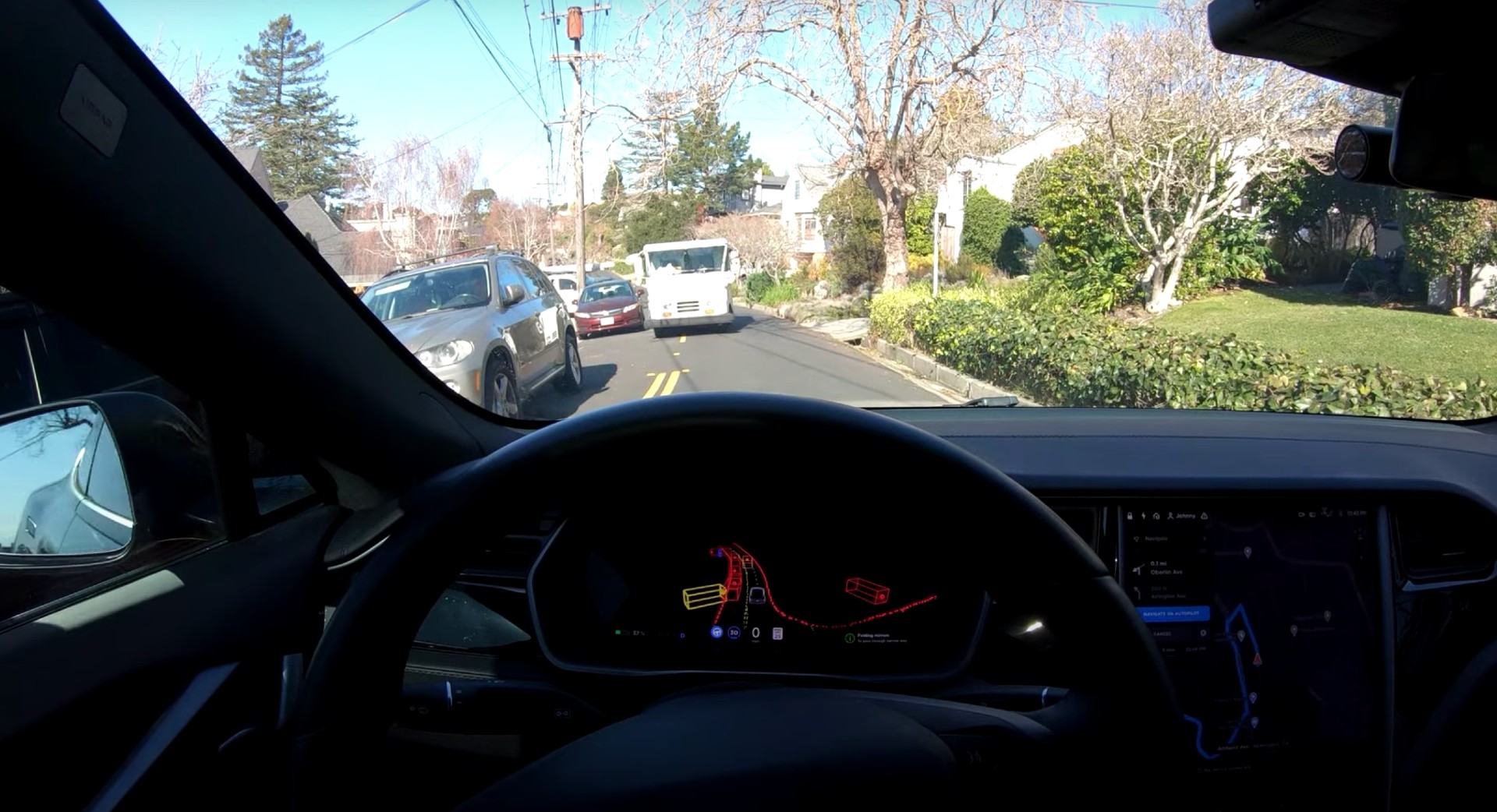 Tesla’s Full Self-Driving beta was recently pushed to its limits in a real-world “torture test” conducted through some of the challenging roads in Berkeley, California. The test depicted some impressive behaviors from FSD beta, especially when it came to driving with caution.

The FSD beta torture test was conducted by Tesla owner and YouTube host AI DRIVR, whose Model S was equipped with the 2020.48.35.6. The test was partly inspired by suggestions from one of the channel’s viewers, who noted that it would be a great idea to have Tesla’s Full Self-Driving beta handle some of Berkeley’s strangest and trickiest intersections and roads, including an intersection where about ten roads came together.

Similar to other FSD beta tests that have been done in the past, AI DRIVR’s torture test resulted in a number of scenarios when human intervention was needed. However, these incidents generally represented conditions that even experienced drivers would likely find challenging. Considering the FSD beta’s rapid improvement, it would likely be only a matter of time before even these unique scenarios are handled with little to no human assistance.

The Full Self-Driving beta is bound to get even better soon. In a recent tweet, Tesla CEO Elon Musk noted that the electric car maker is steadily moving all neural networks to an eight-camera surround video setup, which should enable “superhuman self-driving.” This is an interesting update, considering that FSD beta’s capabilities today are being accomplished without surround video.