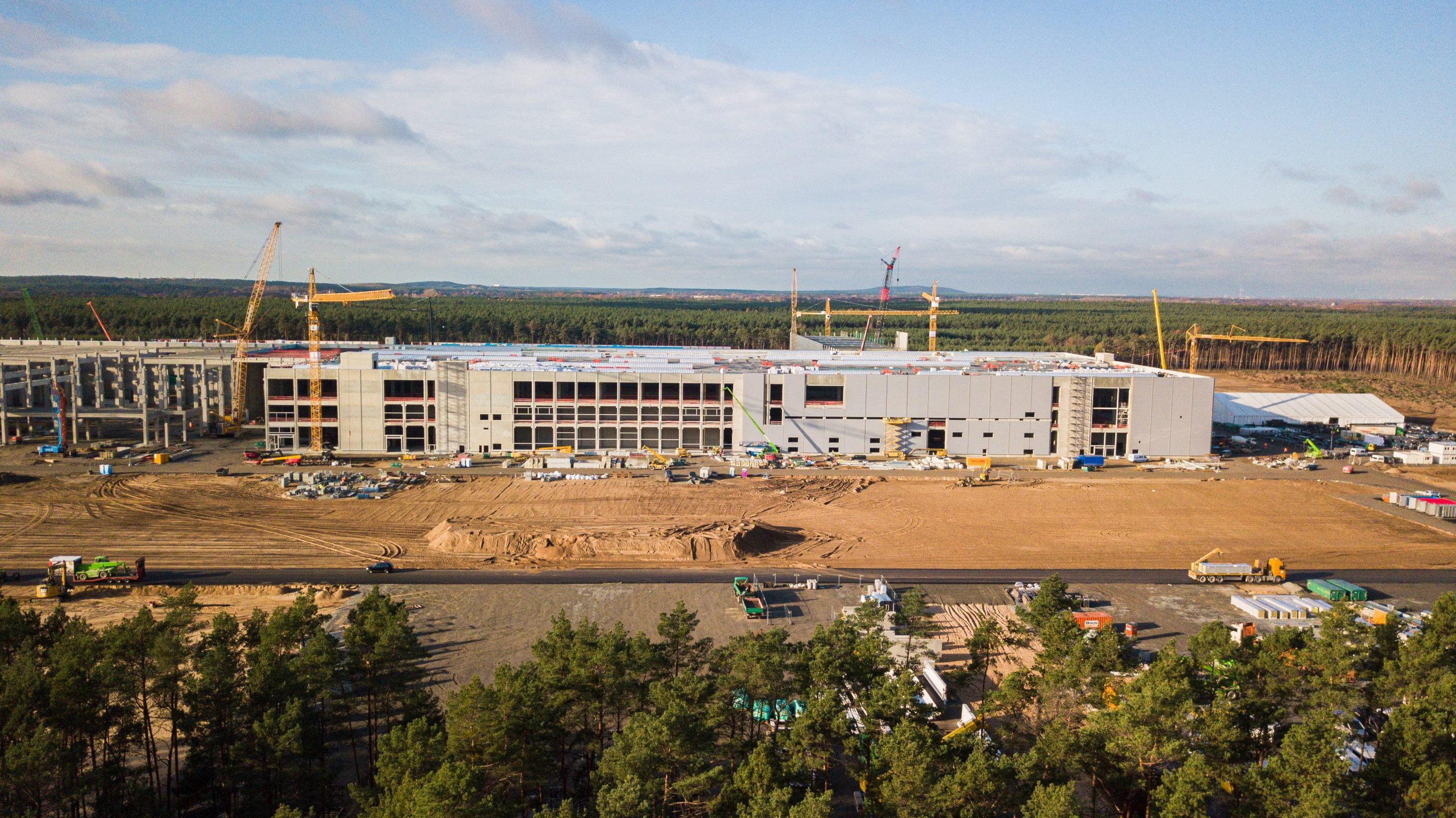 Tesla can now begin to make progress with the internal development of its world-class paint shop at the Giga Berlin production facility. The electric automaker gained permission to begin installing machines in the facility, which was subjected to several environmental boundaries before the process was allowed to begin.

Paint quality has been an issue for Tesla for several years, and the company has incited a desire to improve upon this issue with its future facilities. Many owners have complained about the quality of their paint, but Tesla has made several manufacturing improvements over the course of time.

In April, CEO Elon Musk stated that Giga Berlin would have the “world’s most advanced paint shop, with more layers of stunning colors that subtly change with curvature.” With a brand new facility being built, Tesla can truly focus on making Giga Berlin the most advanced, successful, and high-quality production facility it has. With Fremont and Shanghai both already in operation, Musk said that it would be difficult to implement improvements into these paint shops, but the company did plan to do it over time.

The next permission came in just now. #Tesla is allowed to install the machines into the paint building at #GigaBerlin.

Because of the water protection zone all containers must either be double-walled or placed in a sufficiently large collecting chamber. https://t.co/DMl5o5P98N pic.twitter.com/Ep6Nwc41Um

Now, Land Brandenburg is reporting that Tesla has received approval to begin installing paint shop machinery within the building. The State Office for the Environment granted the approval, who had several concerns on how the paint facility would operate in accordance with local standards.

Tesla’s original application to begin the installation of paint machinery was submitted in August, the report says. The main concerns were the use of solvents, which could damage local groundwater, and compromise agreements that Tesla has in place to protect drinking water. The preliminary approval states that any container must be either double-walled or set up in a “sufficiently large collection area.”

Because the paint facility’s main structure is already erected, there are no further requirements for nature conservation that need to be examined, the State Office says.

Tesla also received approval to begin working during the nighttime hours, which was previously banned. The State Office made an exception to the ban on night work so that workers could maintain social distancing and hygiene requirements.

Giga Berlin is set to begin production of the Model Y crossover in Summer 2021. Construction has been underway since January 2020. Recent photographs suggest that Tesla has made speedy progress at the facility, with the only real barriers being the wait time for approvals to be received. Now that the company can begin installing paint facility machinery, which may be provided by automated paint machinery supplier Geico Taikisha, our first looks at the new, world-class paint shop should be coming within a matter of weeks.