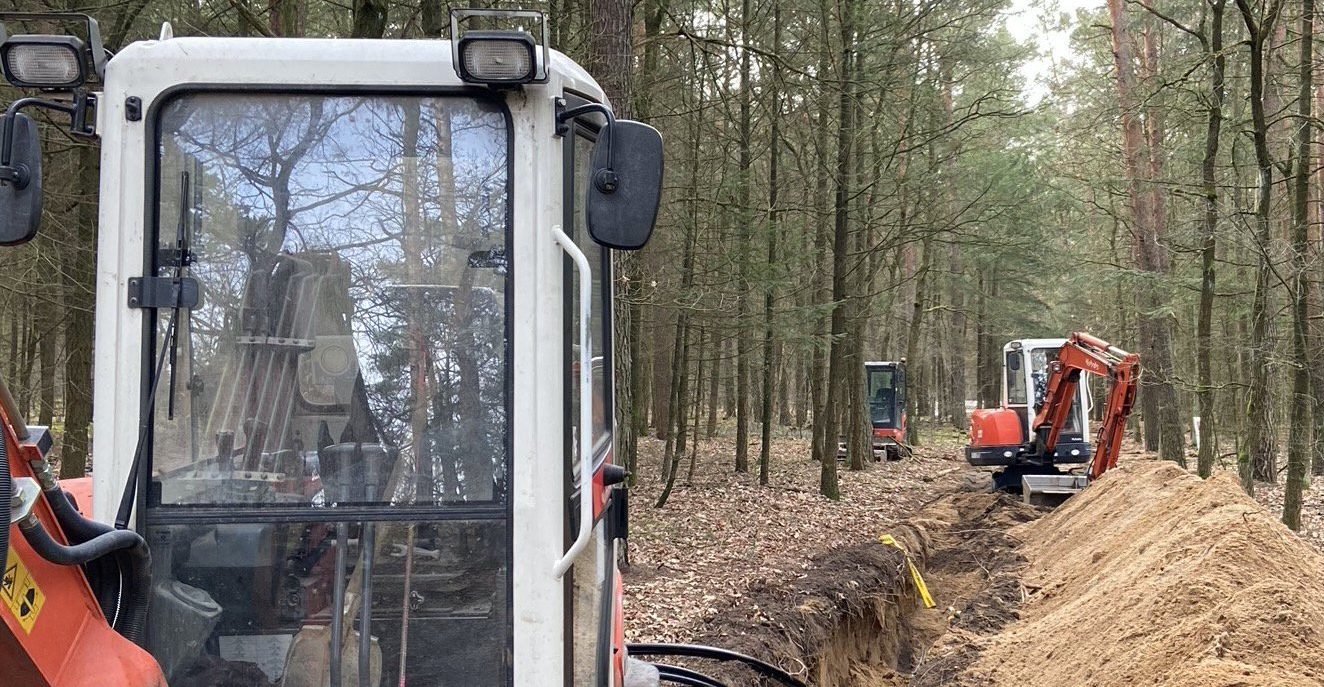 The Tesla Giga Berlin site has been given the necessary approval for land leveling and excavation activities. The approval was given by the Brandenburg State Office for the Environment on March 10.

The process will require construction crews to remove topsoil on the 93 hectares of land that Tesla has cleared for the construction of the facility’s first phase. The State Office for the Environment has clarified that only materials suitable for use in water protection areas may be brought in and placed on top of the land, according to a report from Moz.de.

In addition to the excavation and leveling, crews are required to not disturb any bats currently living on trees in the area. During the winter months, bats in this region take shelter in trees to keep warm, and will likely not vacate their winter homes until temperatures are warmer.

Leveling of the area can begin after ants and their homes are relocated outside of the site.

It should be noted that Tesla will be required to conduct its operations within the state’s guidelines. The approval that has been granted is recognized as an “early” approval. This means if Tesla does not receive final approval from the Brandenburg State Office, the company will be responsible for restoring the site to its original state.

The only thing standing in the way of Tesla and final approval of the site is a public forum to discuss objections of the company’s production plant. On March 5, Brandenburg’s local government heard 361 total complaints that citizens had over the construction of the plant. On March 18, the complaints will once again be publicly discussed by politicians, who will then determine if any of the concerns are valid enough to consider halting the project altogether.

Tesla has encountered some resistance since starting the Giga Berlin project. Complaints have been related to potential groundwater pollution, the disturbance of wildlife, the removal of trees, and even noise concerns. Tesla has responded to these issues and proven that it will do whatever it can to alleviate the concerns the public.

CEO Elon Musk has promised that Tesla will be replanting three times as many trees as the company is forced to remove for Giga Berlin. While the trees will be planted in surrounding areas, the company has worked with environmental groups to determine what species of trees would benefit the environment the most. The company is also ensuring that animals within the Giga Berlin site are protected.