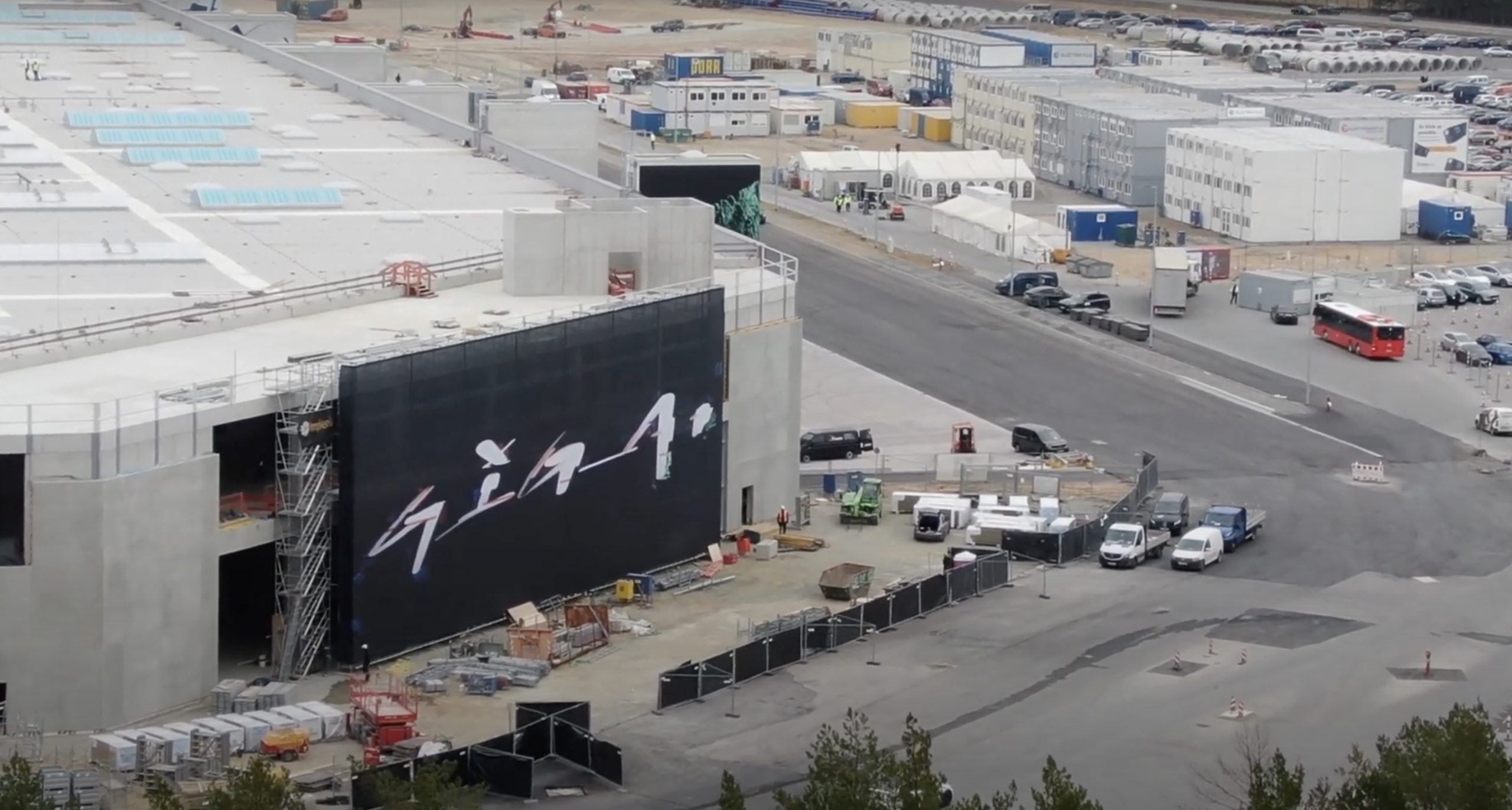 German officials have stated that the Tesla Giga Berlin facility is ready for a dramatic production ramp during a meeting with the IG Metall labor union.

German officials from the state of Grünheide met this morning with representatives of IG Metall, a labor union representing metal workers in Germany, regarding the Tesla Giga Berlin facility. And according to the Economic Minister of the State, Jörg Steinbach, the Tesla facility should push for a production ramp.

At the podium, the minister stated, “[Tesla production] has to grow up a bit more,” leading to the question, why does the minister think the ramp is possible? While the Economic Minister, Mr. Steinbach, was not immediately available for comment regarding why he believes Giga Berlin is capable of production growth, two main factors are likely contributing to his confidence; a growing number of staff and a physical expansion of the plant.

Since beginning production less than a year ago, the facility has already been working on expanding rapidly. This has included a physical expansion of the property and a near-constant hiring frenzy. This has allowed the facility, which currently produces Tesla’s Model Y, to reach higher and higher production numbers.

Giving some scale to the situation, according to comments reported by Reuters, Tesla has consistently been onboarding roughly 200-300 people per week, now hitting a total workforce of 9,000. At the same time, other local manufacturers have continually struggled with workforce acquisition.

As for the physical expansion of the plant, Tesla has not only cleared sections of forest to make room for production expansion in the future, but the company has also opened parallel facilities to deal with manufacturing waste and recycling.

However, it hasn’t been all good news surrounding the German Tesla facility. IG Metall, the union that organized today’s talks, has alleged that workers at the facility aren’t receiving adequate time off or rest. Further, it noted that employees at the facility have not felt able to bring these concerns to their superiors. Tesla has yet to respond to these allegations, and it remains unclear if working conditions have been changed in response.

With the added demand from Tesla’s recent price cut, added production of one of the company’s most popular models would be a great help. The record high for Model Y production was reached at the end of last year, with 3,000 vehicles produced per week at the Berlin facility. While no estimates were provided at the meeting regarding how high production numbers could go, many anticipate the production ceiling is now far higher.

As European Tesla sales continue to grow in the new year, Giga Berlin will become an ever more important production location for the American automaker. Hopefully, Tesla will be able to limit wait times and implement a production ramp quickly in the first quarter of this year.