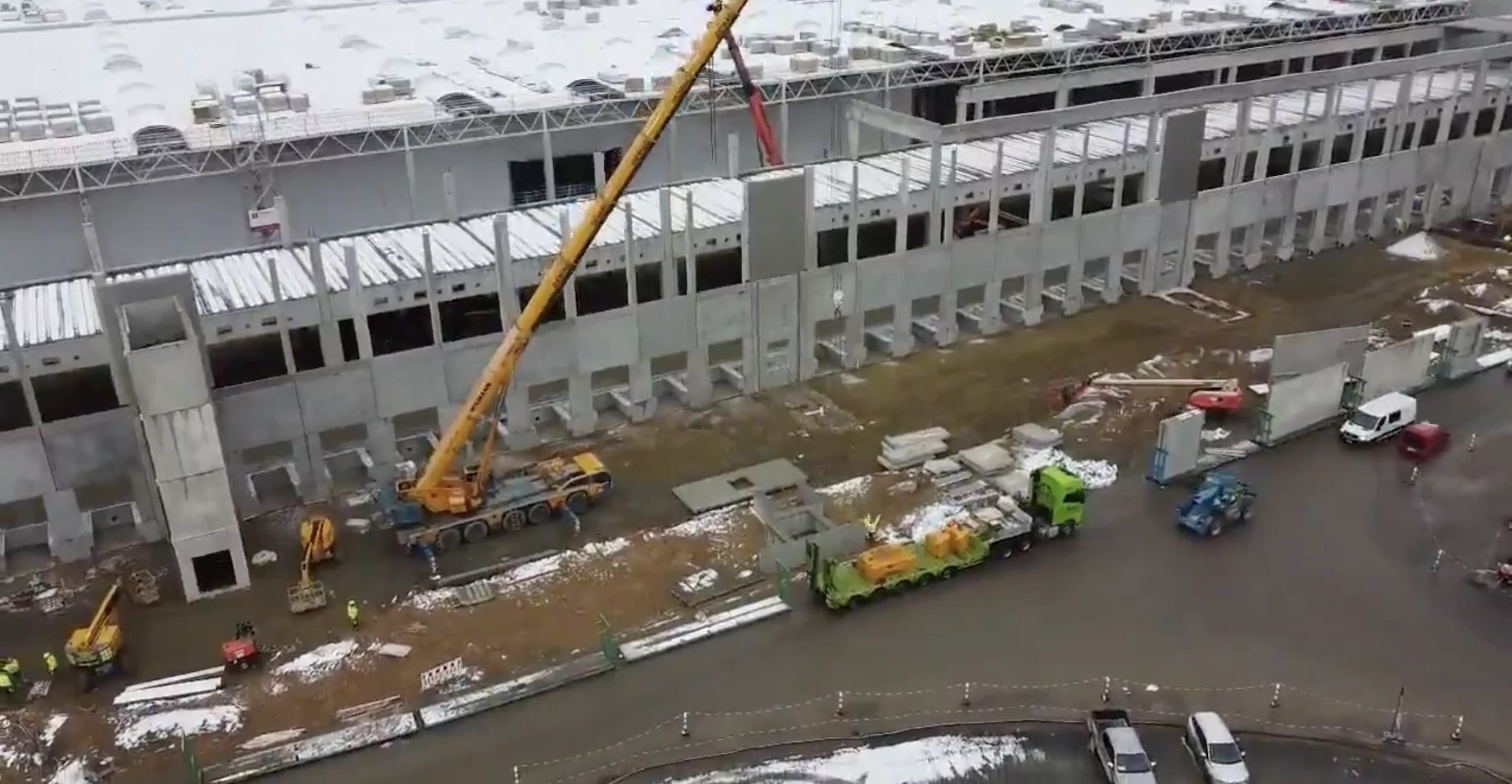 Tesla has submitted a building application for a new warehouse in the Oder-Spree district, where Gigafactory Berlin is located. Sascha Gehm, the district’s Head of Construction, noted in a statement to media outlet rbb that the warehouse would be the size of about three soccer fields.

Gehm noted that the application for the new warehouse, which spans 22,000 square meters or about 236,800 square feet, could be expedited. While Tesla’s permits for the Gigafactory Berlin complex have been quite complicated, the Head of Construction noted that the process would be simpler for the new location. Gehm stated that approvals for the project should realistically be completed in about three months.

The community in Grünheide will also have the opportunity to express their opinions on Tesla’s plans for the warehouse. Mayor Arne Christiani, for his part, has noted that Grünheide has not received any requests about Tesla’s new warehouse yet.

Even though Tesla has not provided any details about its plans for the new warehouse, speculations are abounding that the site may be used to store vehicles that are produced at Gigafactory Berlin. Other rumors have suggested that the site may be a potential location for Tesla’s local battery factory, though the Brandenburg Ministry of the Environment has noted that no permits for a battery facility have been filed by Tesla yet.

Tesla Gigafactory Berlin is poised to emerge as one of the electric car maker’s most advanced vehicle factories to date. As per Elon Musk, the vehicles that will be produced onsite, such as the Made-in-Germany Model Y, will be manufactured using the company’s latest technologies. Tesla Giga Berlin’s start of operations will also see the debut of its advanced paint shop, which should result in vehicles from the factory sporting unique colors and shades. Musk has also noted that Tesla will be building a battery plant in the area, which will provide 4680 cells for cars produced in Giga Berlin.

Tesla is expected to start the production of the Made-in-Germany Model Y in Gigafactory Berlin sometime this year.