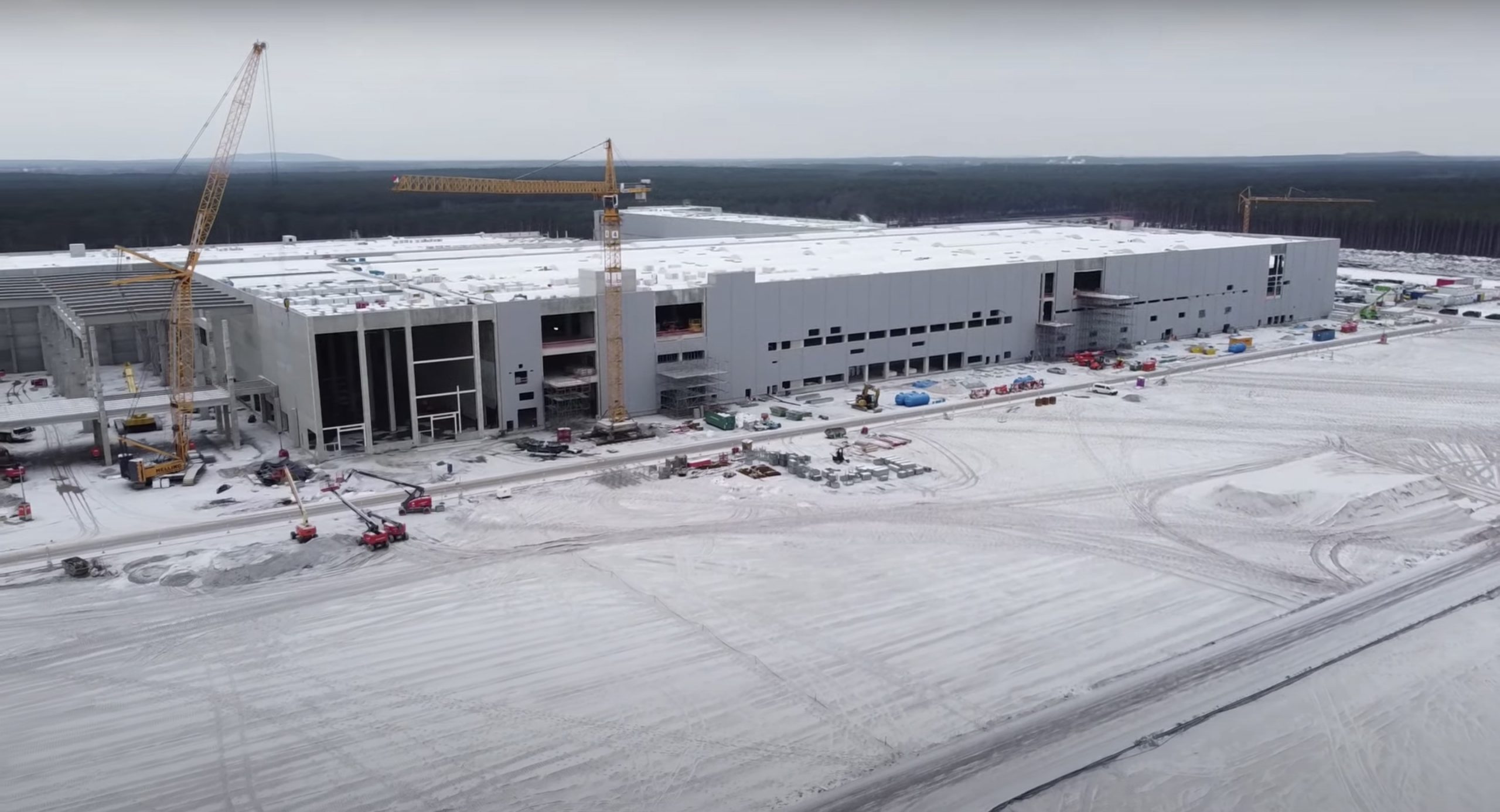 Tesla Brandenburg made a cash deposit of €100 million (~$120 million) to the State Office for the Environment on Friday, January 15.

“The necessary security is provided by the provisions of a letter of comfort by a German GmbH, combined with a cash deposit of 100 million euros,” said the Environment Ministry’s spokeswoman, Frauke Zelt.

However, the company was unable to meet it, so work on the Gigafactory Berlin site was suspended. Initially, the State Environment Agency did not want to extend the deadline until January 4. Later, Brandenburg extended the deadline to January 15, after Tesla guaranteed a security deposit for all early building permits through a “letter of comfort.”

The deposit may be used to dismantle the Giga Berlin’s construction, if the Environment Office does not approve the Tesla factory’s permit.

So far, construction on Giga Berlin’s Model Y production plant has moved forward through a series of provisional permits or early approvals. The Environmental office is expected to reach a final decision on Tesla’s Gigafactory Berlin permits between late to early February.

Tesla Giga Berlin will start operations with Model Y production in Europe. According to Elon Musk, the current building in construction is up to five stories tall. The Gigafactory in Germany will ramp to produce 500,000 vehicles annually in its first few years of operation and ultimately aim to produce more in the long term.

Check out a video of Giga Berlin’s construction progress below.