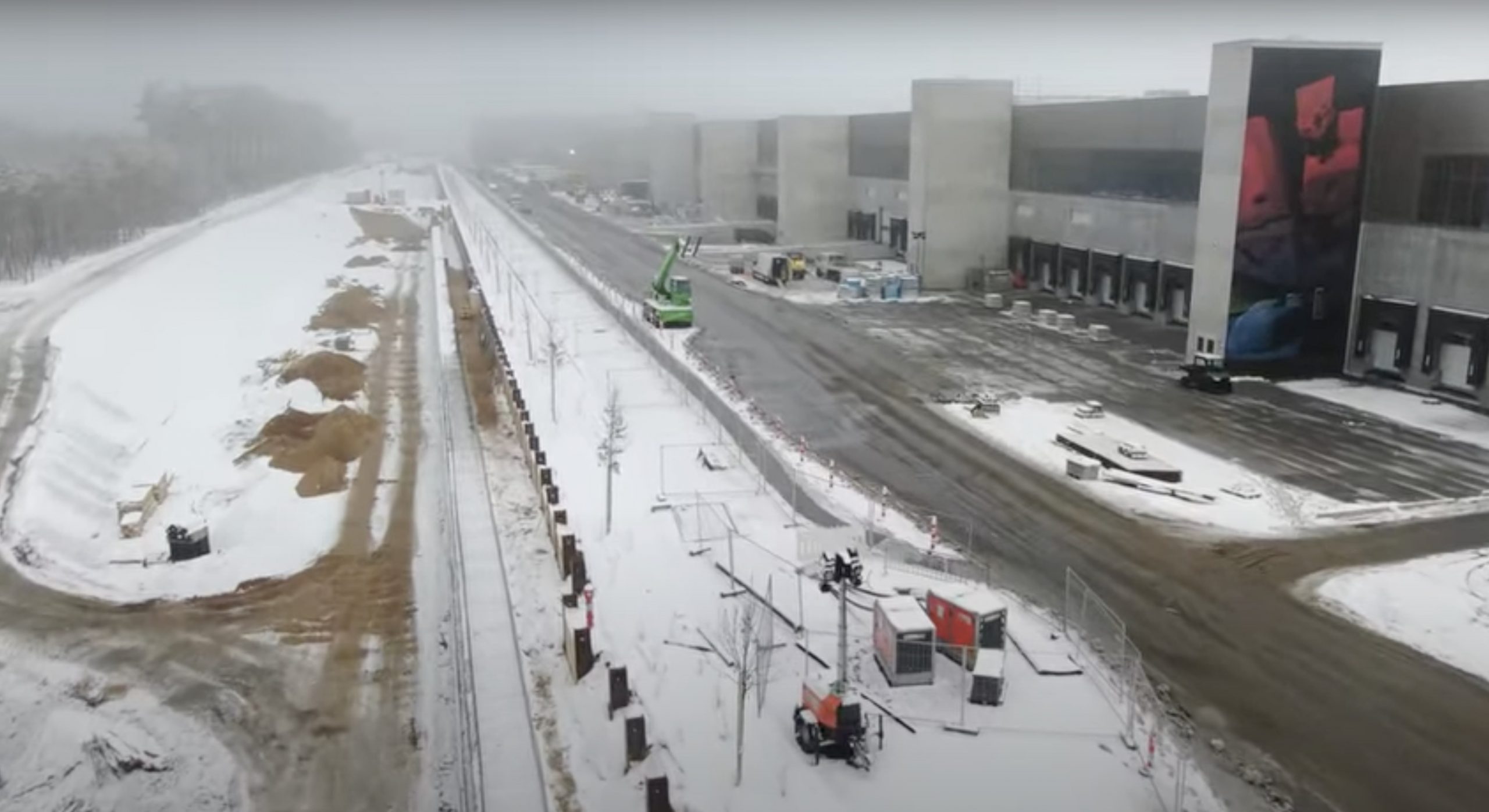 The environmental associations sued the Brandenburg Environment Agency after it approved increased water abstraction in Eggersdorf in 2020 without testing. The Strausberg-Erkner water association pumps most of its water from the Eggersdorf waterworks, located 13 km (8 miles) from Gigafactory Berlin.

The Frankfurt (Oder) administrative court is currently presiding over the lawsuit. According to André Bähler, the head of the Strausberg-Erkner water association, the Frankfurt court could withdraw the right to extract water in Eggersdorf, affecting Tesla Giga’s Berlin’s water supply and production plans for 2022.

“If we do not have the right to extract, we cannot extract groundwater, we have no raw water, we cannot process it into drinking water, and we cannot pump it into the network from here either,” said André Bähler.

Eggersdorf waterworks extracts around 3.8 million cubic meters from the ground every year. Tesla needs about a third of that amount for Giga Berlin.

“We are currently serving around 30 to 40% of our total requirements from this version. And that would also affect the customers in the same order of magnitude,” said Bähler.

If the lawsuit is successful, it might break Tesla’s water supply contract for Giga Berlin, which is planning to ramp Model Y production next year. Tesla Giga Berlin is expected to receive full approval to produce vehicles soon. However, even with the permit, the lawsuit could halt Giga Berlin production entirely.

The municipalities of the water association and the state authorities would probably have to deal with high claims for damages because Tesla’s contract could not be fulfilled. “You can probably assume that. A major investment has been made,” Bähler told rbb.

A hearing related to the lawsuit was scheduled earlier this week. However, the hearing was postponed indefinitely by the Frankfurt (Oder) administrative court. The court expects to receive more documents from the environmental associations and the State Environment Agency.

Watch a recent drone flyover of Tesla Giga Berlin in the video below.