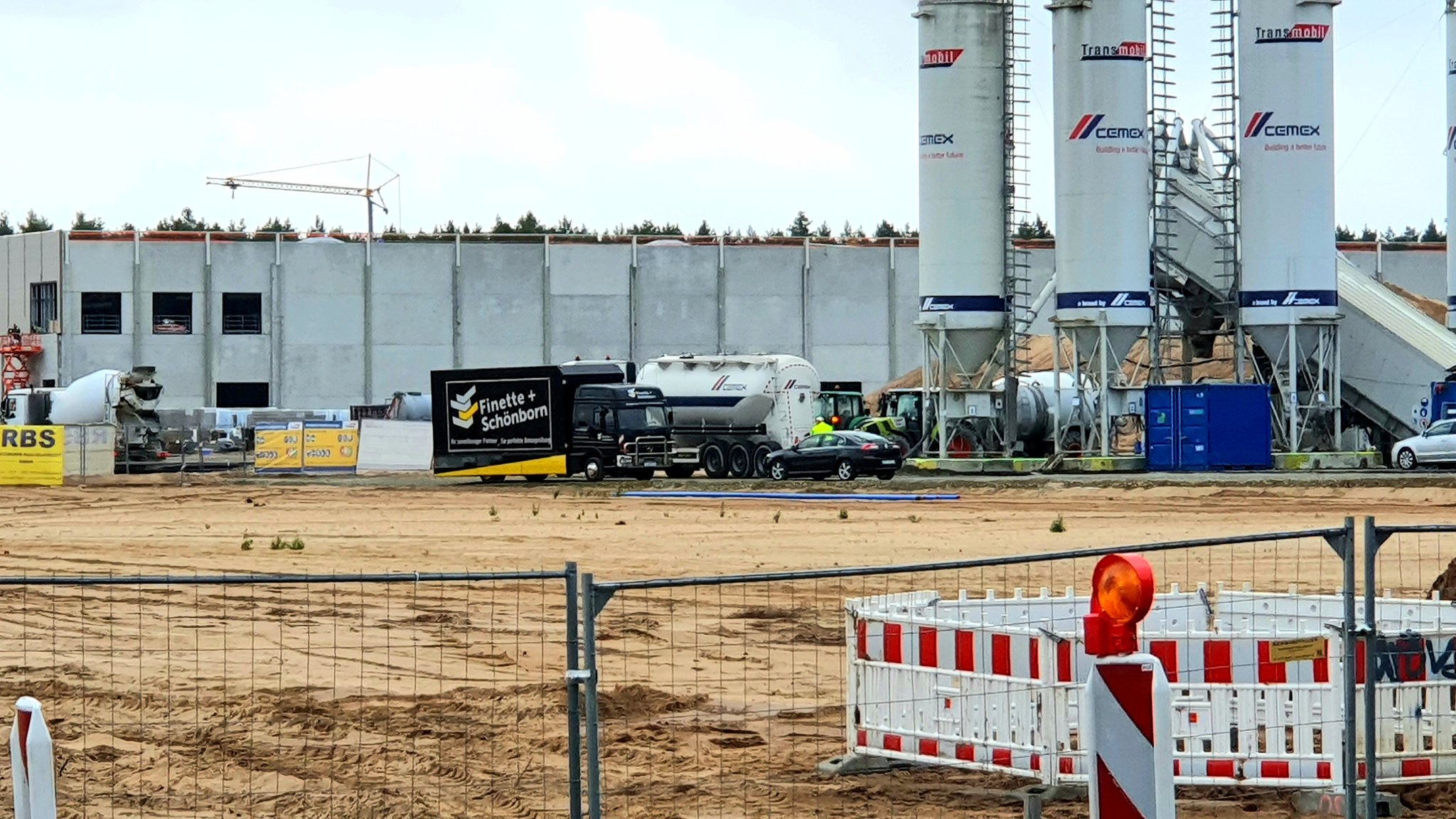 Early morning reports from Tesla’s Giga Berlin facility in Germany suggested that the construction operation may have carried on without running water. Some speculated the reasoning, but it seems that it may have to do with a recent contract agreement between Tesla and a water supplier. Nevertheless, the operation doesn’t appear to have halted as photographs show business as usual in Brandenburg.

Reports from Nachrichten, a German media outlet, suggested that Tesla had an unpaid water bill at the site. A spokeswoman from the Strausberg-Erkner Water Association (WSE) suggested that the company had an unpaid bill, which went ignored after several 14-day notices that went without reply. However, there was no information on the amount of the outstanding financial obligations, nor did the spokesperson provide any supplemental information that proved Tesla had not paid its bills.

Seeing as the water supply situation at Giga Berlin has been a relatively significant issue in the company’s attempt to build a large-scale vehicle manufacturing facility in Europe, it seems unlikely that Tesla would not pay a bill. Interestingly, Tesla did sign an agreement with WSE on October 14th, which secured Giga Berlin’s massive 1.4 million cubic meters of annual water usage.

As I wrote before: yesterday a new contract was signed between Tesla and the water utility, probably today they switched from the preliminary pipeline to the new and bigger pipeline.

Interestingly, the day at the Giga Berlin facility seemed to be operating as normal as of 5 PM local time in Brandenburg. @GF4Tesla showed several photographs of water flowing as if nothing had happened at the site. The area where cement mixing trucks are cleaned was in regular operation, giving little evidence that Tesla ever experienced a massive construction shutdown as other media outlets claimed.

The routine cleaning of the cement trucks and the act of normal construction efforts going on seems to indicate that nothing at Giga Berlin has halted as of the most recent reports.

Instead, a routine switching to a pipeline that can handle Tesla’s annual water needs may have been activated at the site, but there is still no confirmation that this is the case. However, water is running now, and the Giga Berlin project carries on.

Tesla is still on schedule to complete the project by July 2021, when the Model Y will be the first all-electric car to roll off of the German production lines.