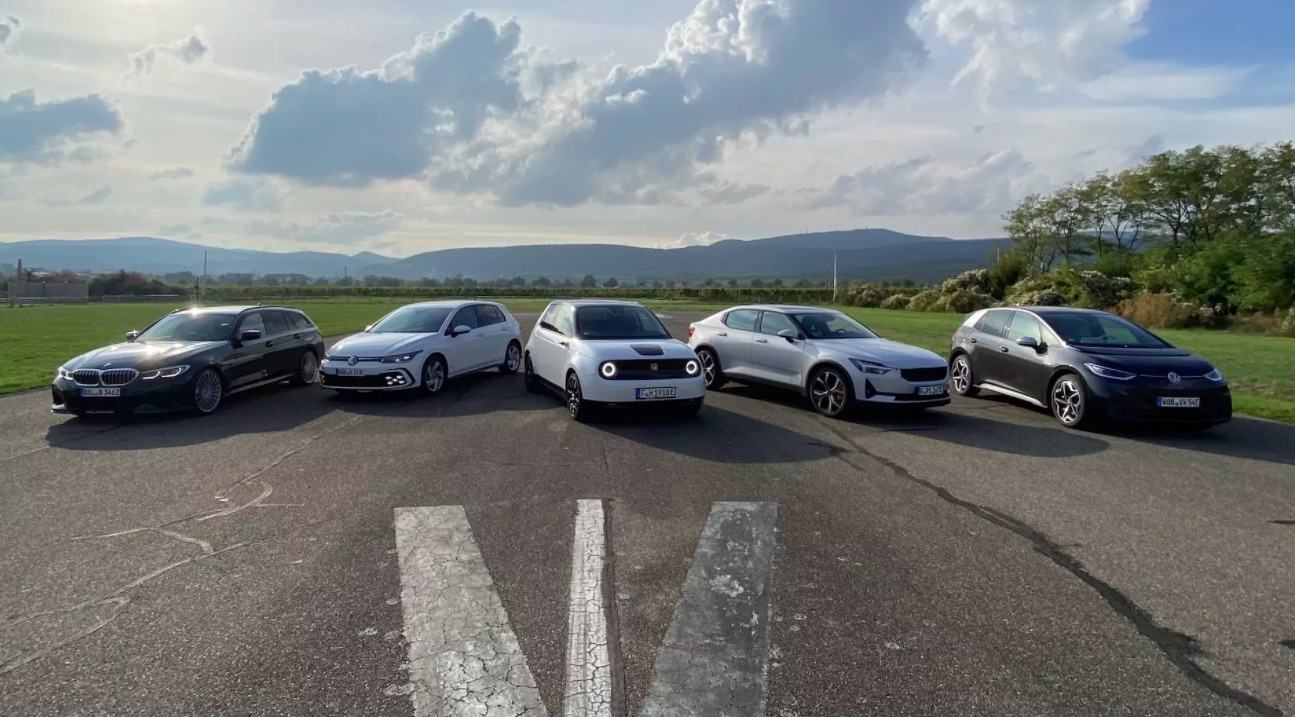 The Tesla Model Y may have made it as a nominee in the 2021 German Car of the Year awards’ “Luxury” and “New Energy” categories, but the all-electric crossover from California was ultimately pushed aside in favor of two fellow EVs, the Polestar 2 and the Honda e.

As could be seen on the official website of the 2021 German Car of the Year awards, the Polestar 2 came away as the winner of the “Luxury” category, beating out vehicles like the Tesla Model Y, Ferrari Roma, Aston Martin DBX, and the Bentley Flying Spur. Thomas Ingenlath, CEO of Polestar, in a statement to The Driven, expressed his appreciation for the award.

“It has always been our aim to bring more than just an electric alternative to the market, to develop a car that inspires customers with its design, innovation, and performance. We are proud that the jury has recognized Polestar 2 in this way,” Ingenlath said.

In the “New Energy” category, the 2021 German Car of the Year panel selected the Honda e to be this year’s winner. The small EV from the Japanese carmaker beat out a number of heavyweights to earn its title, including the Tesla Model Y, the Polestar 2, the Audi e-tron Sportback, and the Volkswagen ID.3. Nozomu Yamashiro, president of Honda Germany, shared his enthusiasm with the award.

“The Honda e is at the heart of Honda’s advanced electrification strategy that goes beyond mere mobility. We are very happy to be winners in this future-oriented category. Honda will continue to provide its customers in Germany with innovative technologies in order to drive progress in the field of mobility and everyday life,” Yamashiro said.

The Volkswagen ID.3, a vehicle that was test-driven by Tesla CEO Elon Musk during his recent visit to Germany, was a winner in its own right. The all-electric hatchback won the “Premium” category, beating out vehicles like the Mercedes-Benz GLA, BMW 2er Gran Coupe, and the Honda e. The “Compact” and “Performance” categories were won by the Volkswagen Golf and BMW Alpina B3, respectively.