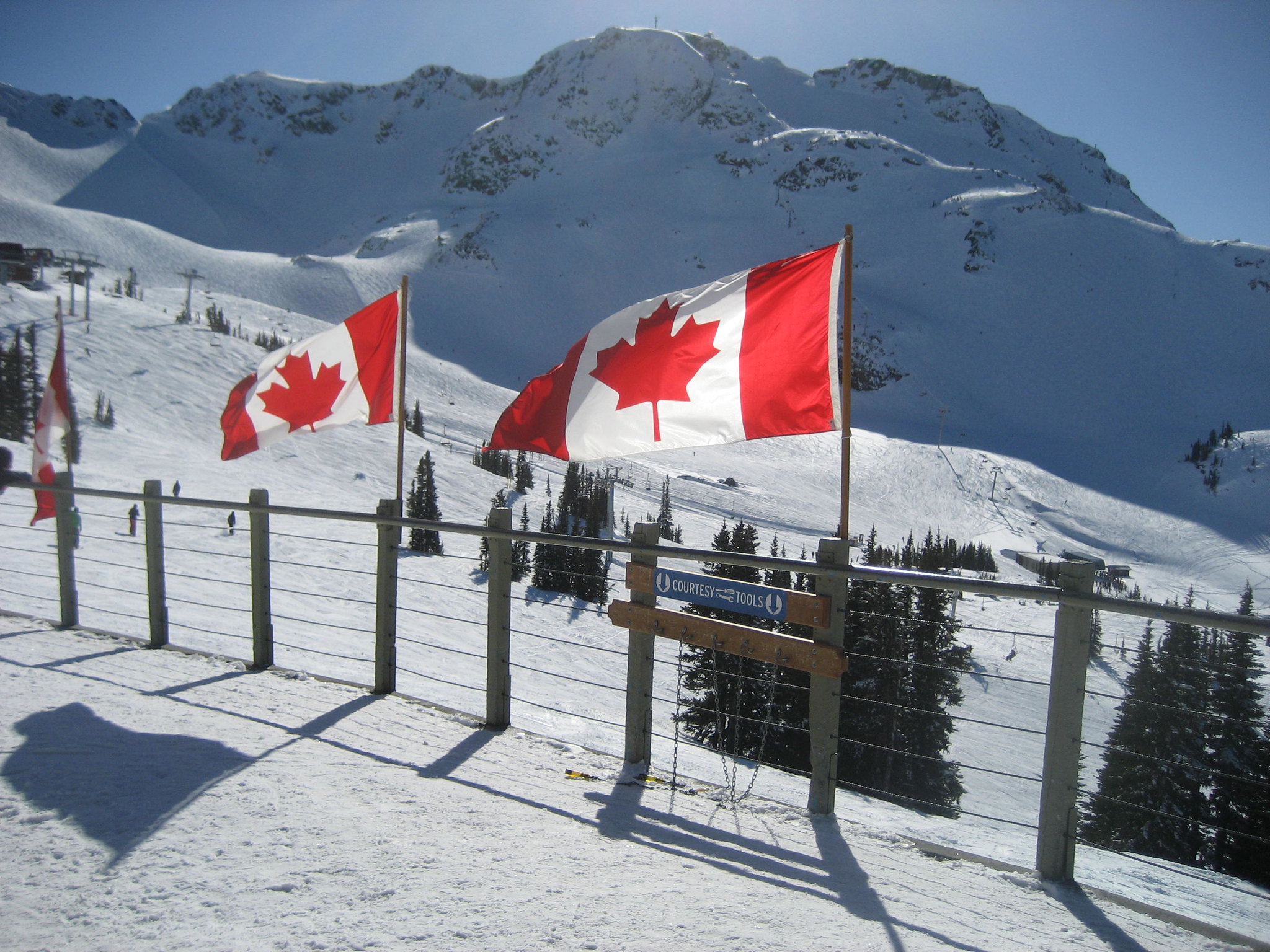 Tesla Giga Canada is starting to make more sense. At the 2022 Shareholders Round-Up, Elon Musk announced that Tesla might share the location of its next gigafactory by the end of the year. Musk teased that Canada could be a potential location.

There are two main reasons Canada would be a good location for Tesla’s next gigafactory. CDN seems to be hyper-focused on developing its green supply chain and catering to the auto industry. Also, the recently signed Inflation Reduction Act encourages automakers—legacy and startup alike—to secure supply chains in North America.

Canada’s agreement with Mercedes Benz seems more open-ended. However, it will focus on enhancing collaborations between the legacy OEM and Canadians companies along EV and battery supply chains.

Minister Champagne explained that talks between Canada and the two legacy automakers started in May when he visited Germany.

“Canada is quickly becoming the green supplier of choice for major auto companies, including leading European manufacturers, as we transition to a cleaner, greener future. By partnering with Volkswagen and Mercedes, Canada is strengthening its leadership role as a world-class automotive innovation ecosystem for clean transportation solutions. Canada is committed to building a strong and reliable automotive and battery supply chain here in North America to help the world meet global climate goals,” said Champagne.

VW and Mercedes Benz signed deals with Canada a week after President Joe Biden signed the Inflation Reduction Act, and it doesn’t seem to be a coincidence.

The Inflation Reduction Act takes effect in December 2022, but EV automakers and suppliers have already started preparing for it. For instance, South Korean battery suppliers have also started preparing to move production to the United States. The law introduces a new system of EV tax credits with a specific set of requirements. It includes a battery requirement that would affect automakers and suppliers directly.

The law would affect automakers like Volkswagen. VW, for instance, aims to break into the U.S. pickup truck market with an all-electric Scout vehicle. EV tax credits would help VW’s EV Scout sales in the future.

The U.S. Department of Energy’s Alternative Fuels Data (DOE) published a list of electric vehicles eligible for the new EV tax credit of $7,500. According to DOE’s list, Tesla’s entire S3XY line will qualify for the tax credits starting January 1, 2023.

Tesla hasn’t qualified for EV tax credits for quite some time since it already hit the 200,000 cap in the old system. The strong demand for Tesla cars suggests that the lack of subsidies isn’t really hurting the company. But, EV tax credits would help the company’s primary goal: accelerating the advent of sustainability.

Tesla has become a leader in the global EV space and market. It has shown legacy automakers that electric vehicles are the future. To keep traditional OEMs motivated, Tesla needs to keep pushing forward. Complying with the Inflation Reduction Act would be a good way of keeping legacy OEMs on their toes.

Tesla’s aims to produce 20 million vehicles annually by 2030. Elon Musk explained that Tesla would need about a dozen gigafactories to make 2 million vehicles per year and achieve its 20M goal.

Currently, Tesla has Giga Texas, Giga Berlin, Giga Shanghai, and the Fremont Factory producing cars. It would make sense for Tesla to choose Canada as the next location of its newest gigafactory given the Inflation Reduction Act’s requirements. By choosing Canada, Tesla could produce more cars and qualify for the EV tax credits in the United States–hitting two birds with one stone.