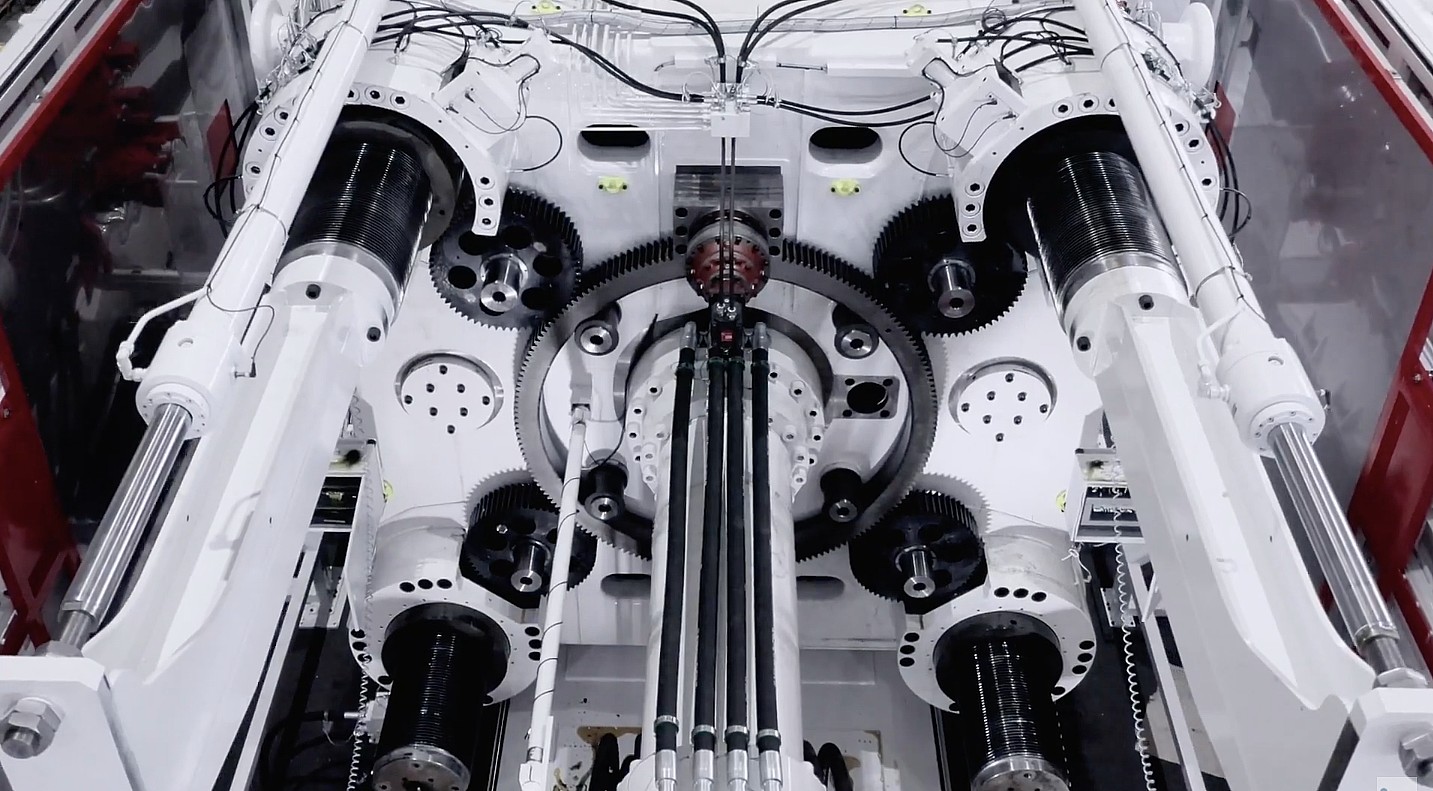 With Tesla expanding its vehicle production capabilities through the deployment of facilities like Gigafactory Berlin and Giga Texas, the company’s lead in the electric vehicle sector has never been more evident. It is then unsurprising that some of Tesla’s competitors in the automotive segment are emulating some of the EV maker’s innovations to help them catch up in the electric car market.

Just last month, Volvo revealed that it would also be using Tesla-style megacasts for its next-generation electric vehicles. Volvo Solution Architect Vehicle Platform Mikael Fermer noted that the use of megacasts, which drastically reduce the number of components in a vehicle, would be the “biggest technology shift since we switched from wood to steel for car bodies.”

And now, Volkswagen also seems to be looking into the use of megacasts for its next-generation electric cars. VW is already a fairly successful electric vehicle maker among its legacy auto peers, but the company is still not quite as innovative as younger companies like Tesla. Tesla, for example, is already capable of churning out a Model Y in ten hours at Giga Berlin, but Volkswagen still takes about three times as much time to build the ID.3, a smaller electric car.

Volkswagen aims to improve its electric vehicle production process with its Trinity EV plant, a facility that’s expected to be operational in 2026. The Trinity plant is expected to improve EV production times for Volkswagen, which should be possible through the use of innovations such as large die castings and more automation. In a statement to Reuters, Volkswagen brand production chief Christian Vollmer noted that the company would achieve something big if it can produce electric cars in just ten hours.

“Our goal is clear: we want to set the standard with our production. If we can get to ten hours, we have achieved something big,” Vollmer said, adding that Volkswagen is already improving its productivity at a rate of about 5% per year.

Volkswagen is one of the world’s most experienced automakers, but it is quickly learning that building electric vehicles is a completely different ballgame. The company can already build cars like the Tiguan and Polo in 18 and 14 hours at its Germany and Spain plants, but its all-electric ID.3 still takes about 30 hours to build. Vollmer noted that improvements should be possible in the Trinity plant since the facility would allow the company to condense its operations.

However, it should be noted that Volkswagen does not plan to have Giga Presses at its new plant in Wolfsburg. Instead, the company plans to install the house-sized machines at a facility in Kassel, about 100 miles away, and simply transport the large die cast components by train.

Tesla, for its part, has noted that its efficiency in Gigafactory Berlin is due in no small part to its two Giga Presses, which apply 6,000 tonnes of pressure to make the rear underbody of the Model Y. Giga Berlin’s press shop can produce 17 components in less than six minutes for now, but with six more Giga Presses set to be deployed in the near future, the electric vehicle maker would be capable of producing its best-selling all-electric crossover even faster.