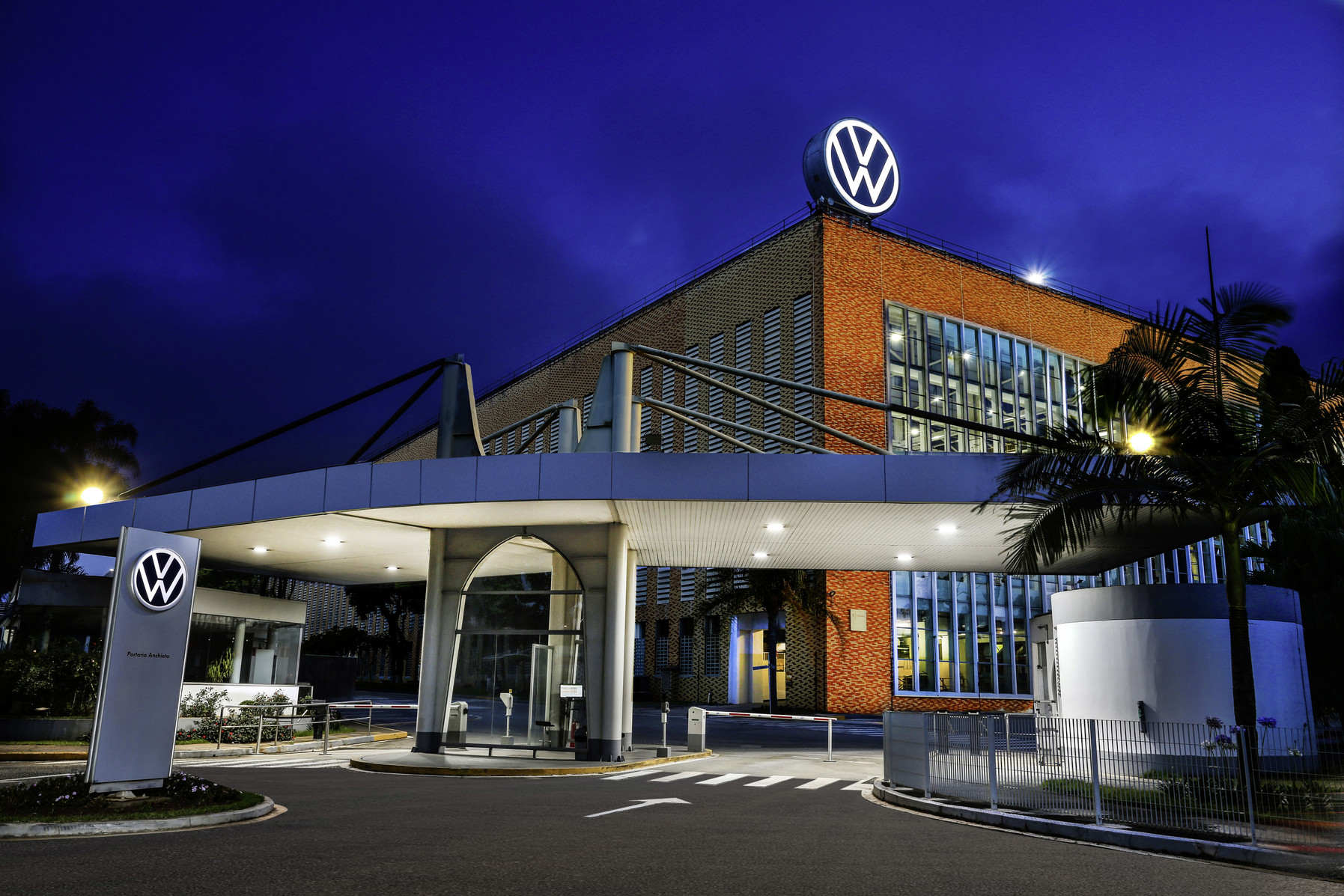 On March 4, 2022, Volkswagen (VW) Group’s Supervisory Board passed a resolution for the company’s new ~$2 billion Trinity factory. The resolution greenlit the construction of VW’s new manufacturing facility in Wolfsburg-Warmenau, near the company’s headquarters.

“Today’s decision marks a historic moment for Wolfsburg. The very roots of our company remain the Group’s powerhouse and become even more important,” commented Daniela Cavallo, Chairwoman of the General and Group Works Councils.

Volkswagen plans to start the construction of its new manufacturing facility as early as Spring 2023. The new factory will produce VW’s all-electric sports sedan, called Trinity, which is expected to roll off the assembly line by 2026.

The Trinity Project promises to catapult Volkswagen into the future, giving it the capability to compete with the likes of new car manufacturers like Tesla. After Elon Musk appeared at VW’s 2021 Leadership Summit in Alpbach, Volkswagen Chairman Herbert Diess observed that Trinity could help the company compete against Tesla’s Gigafactory Berlin in Grünheide.

“The Trinity factory will become the blueprint for the existing main plant and for Volkswagen in general. We have also agreed that we will expand battery, charging and digitalization activities here in Wolfsburg, centered around Trinity. All this safeguards employment and brings coherence to shaping the transformation in Wolfsburg,” said Cavallo.