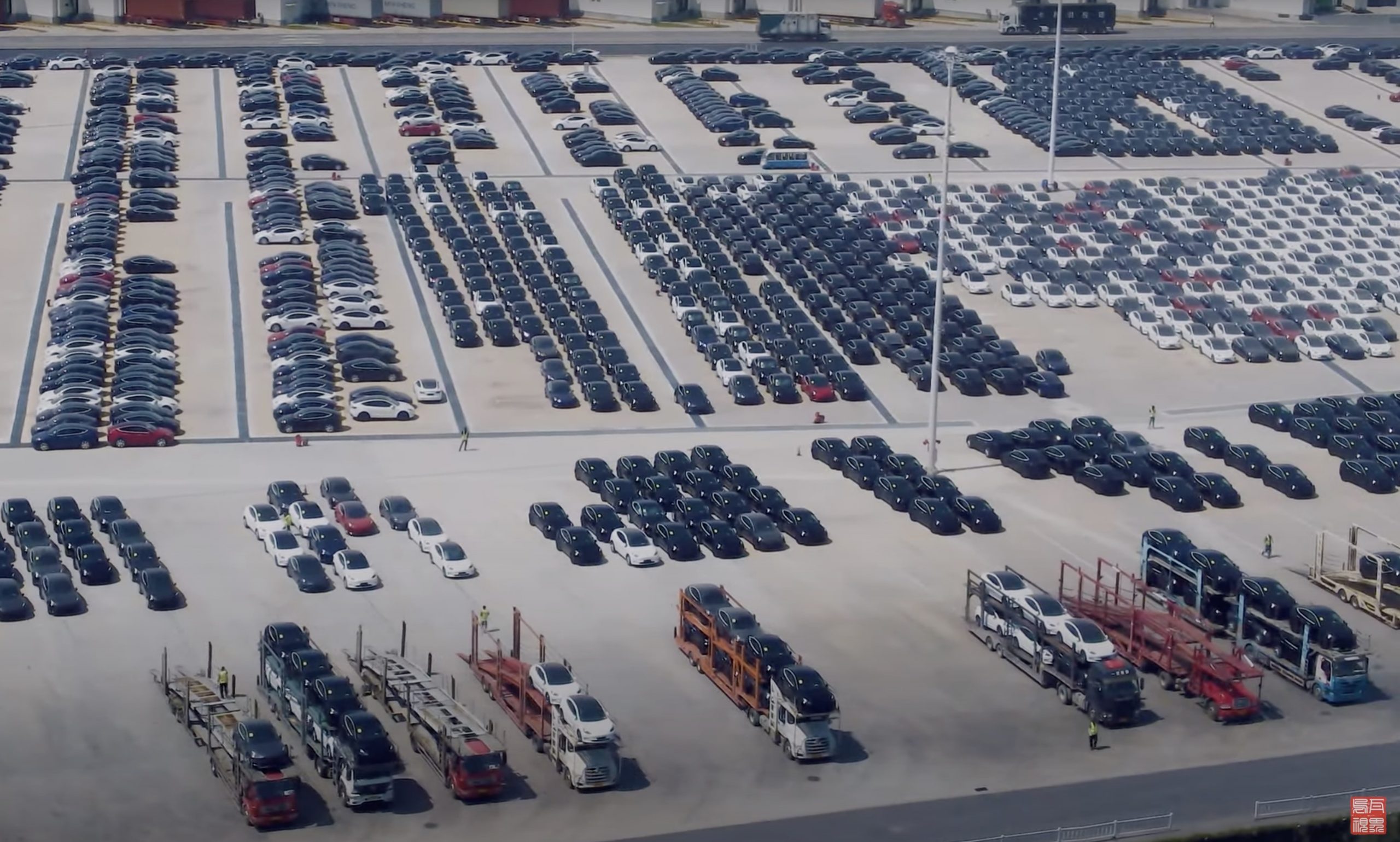 Tesla Giga Shanghai seems to be sprinting into action as Q3 2021 comes to an end. Many Tesla Model Y and Model 3 units can still be seen parked or on car carriers at Gigafactory Shanghai, hinting at the strong demand for the company’s cars.

A previous Teslarati article pointed out that the vehicles Tesla China produces in September will likely be sold in the domestic market. As Tesla’s main export hub, Giga Shanghai focused heavily on exporting vehicles to Europe at the beginning of the third quarter. Tesla Model Y sales in Europe officially kicked off in August.

Tesla Giga Shanghai’s output significantly contributes to the company’s production and delivery numbers each quarter. Tesla produced 180,338 vehicles in the first quarter, despite the Model S and Model X lines being shut down in preparation for the Plaid and refreshed Long Range vehicles. The company delivered 184,800 vehicles in total in Q1 2021. Tesla showed significant improvement in the second quarter, producing a total of 206,421 cars and delivering 201,250.

Thus far, Tesla has delivered 386,050 vehicles this year. Tesla is on track to beat its delivery numbers in the third quarter. In 2020, the EV automaker delivered a total of 499,550 cars for the entire year, nearly achieving its guidance of 500,000. 2021 seems to be the year Tesla will officially close in on a million deliveries, marking a significant milestone for the EV maker.

Check out Giga Shanghai’s progress below!