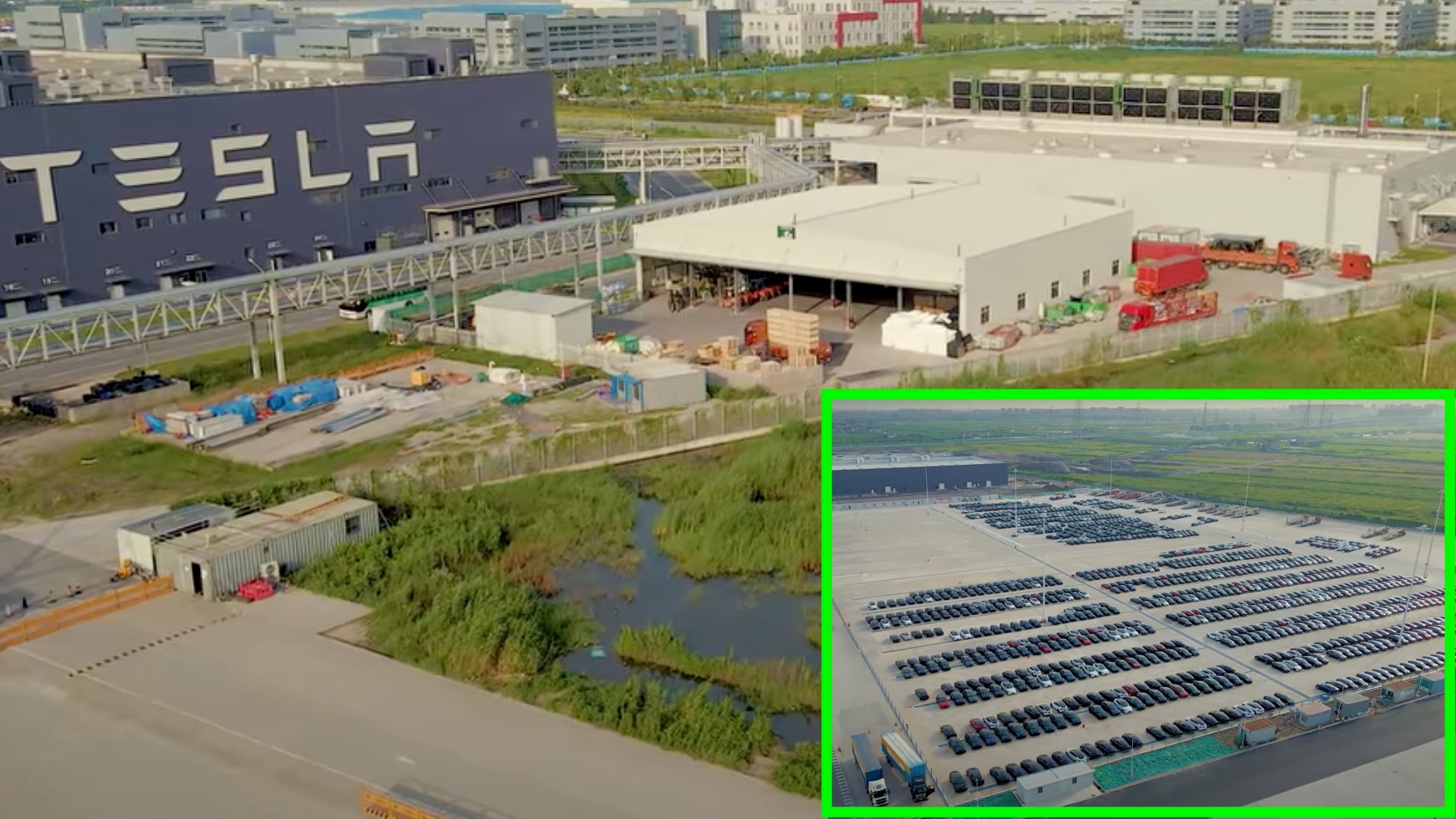 “After four days of overhaul at Tesla’s Shanghai plant last week, the production capacity of Phase 2 Model Y has reached 1,000 units per day. This daily capacity has exceeded the number of Model 3s (at) 800 units per day. It can be said that the Y-type production has entered high-yield stage. As previously planned by Tesla, the main production of Q3 is for export,” noted drone operator Wu Wa in his latest video of Gigafactory Shanghai.

Tesla’s Gigafactory in China was named its primary export hub this quarter. Giga Shanghai kicked off the third quarter strong with the first Model Y exports to Europe, taking its new role in Tesla to heart. Tesla China reported exporting over 8,000 Model Y units in the first month of Q3. Several Tesla observers already informed Teslarati of Model Ys in Norway and Belgium.

Tesla Giga Shanghai isn’t only exporting vehicles to Europe either. A fleet of Tesla Model 3 cars were seen going into the Triton Ace ship at the Luchao port terminal over the weekend. The ship was headed to Singapore.

The recent Model Y production numbers support Tesla and Elon Musk’s predictions about its all-electric crossover. The Model Y is expected to outsell Tesla’s Model S, Model X, and Model 3 combined. Tesla also aims to make the Model Y the world’s top-selling vehicle in any category, including pickup trucks, in the near future.

Watch the video below for more updates on Tesla Giga Shanghai!