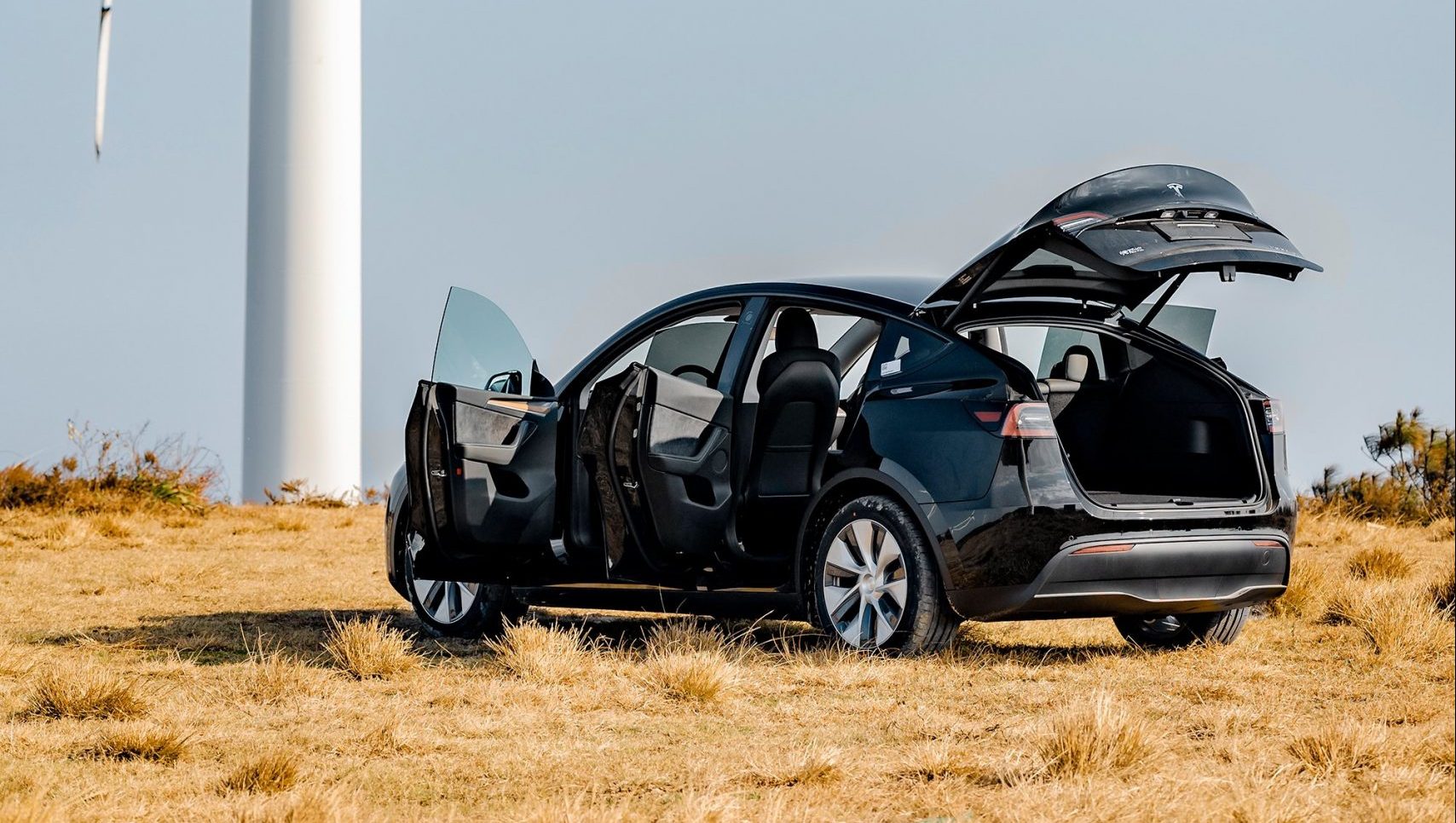 Tesla China’s August numbers are in, and they show that Gigafactory Shanghai is hitting its stride as the company’s primary vehicle export hub. As per data released by the Chinese Passenger Car Association (CPCA) on Wednesday, Tesla exported 31,379 vehicles in August from Gigafactory Shanghai. Together with domestic sales of 12,885, Tesla China effectively sold a total of 44,264 vehicles in August 2021, an increase of 34% month-over-month.

Tesla’s numbers from China last month truly shine when they are compared to July 2021’s overall results. In July, Tesla sold a total of 32,968 vehicles, including 24,347 that were exported to foreign territories. Domestic sales stood at 8,621 units, comprised of 6,477 Model 3 and 2,144 Model Y.

It should be noted that Tesla China’s August numbers are even more impressive than some estimates from avid TSLA bulls. Tesla bull @TroyTeslike, whose estimates have proven quite accurate over the years, estimated a total of 37,694 vehicles from Giga Shanghai. And even then, such an estimate was already bullish.

With exports being far more than domestic sales in August, Tesla bears would likely argue that the local demand for the company’s vehicles is drying up. This is unlikely as the company tends to focus Gigafactory Shanghai’s production on foreign territories in the first two months of every quarter, since exporting takes several weeks. Tesla China’s September numbers would likely be heavily focused on the local market, with only a few vehicles being sent abroad.

Signs that Tesla China is already mobilizing for a heavy push into the domestic market were evident in recent drone flyovers of the Giga Shanghai site. As could be seen in a recent video of the Shanghai-based electric vehicle plant, Giga Shanghai is currently a hub of activity, with the factory churning out large volumes of Model 3s and Model Ys. Numerous car carrier trucks could also be seen in the facility, likely waiting to transport cars to local delivery centers.