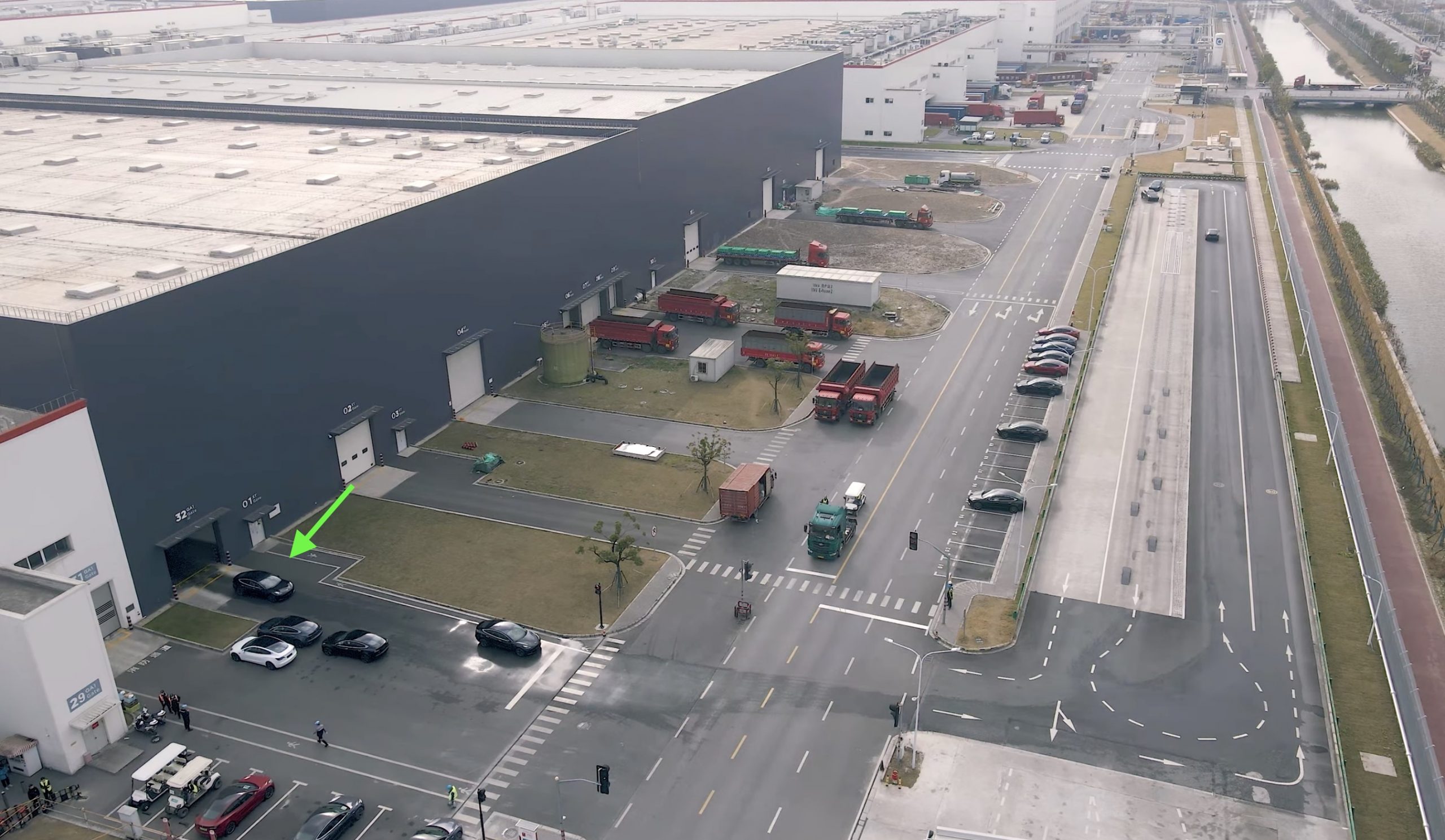 Recent drone footage of Tesla Giga Shanghai revealed that the factory was still running at full speed a few days after Christmas.

Based on a video published on December 27 by drone operator WuWa, Giga Shanghai is pushing hard to reach its goal before year-end. The recent Giga Shanghai video was a simple update on Tesla’s car factory in China. However, the clip still managed to reveal an interesting tidbit about the facility, which a few of the video’s commenters noticed.

TSLA bull Troy Teslike, for one, noticed that one Tesla Model 3 popped out of the factory every 44.3 seconds. That’s a bit faster than Ford’s famous line about its formidable Rouge plant building one F-150 every 53 seconds.

The video was a 10-minute fixed shot of Model 3s leaving the production line. With Troy Teslike’s observations and WuWa’s video, it’s pretty easy to infer that Giga Shanghai’s production times are quite impressive—specifically for the Tesla Model 3.

For perspective, during Giga Berlin’s Giga Fest, a photo inside the factory revealed that Tesla aims to produce one Model Y body every 45 seconds. Given Giga Shanghai’s experience, it’s plausible that it could produce a full Model 3 about every 44 seconds.

Last month, Tesla China’s VP of Global Affairs, Grace Tao, shared that Giga Shanghai’s goal is to reach an annual output of 500,000 by the end of 2021. The Tesla factory in China was producing cars at a significant pace this quarter and maybe close to reaching its goal for this year.