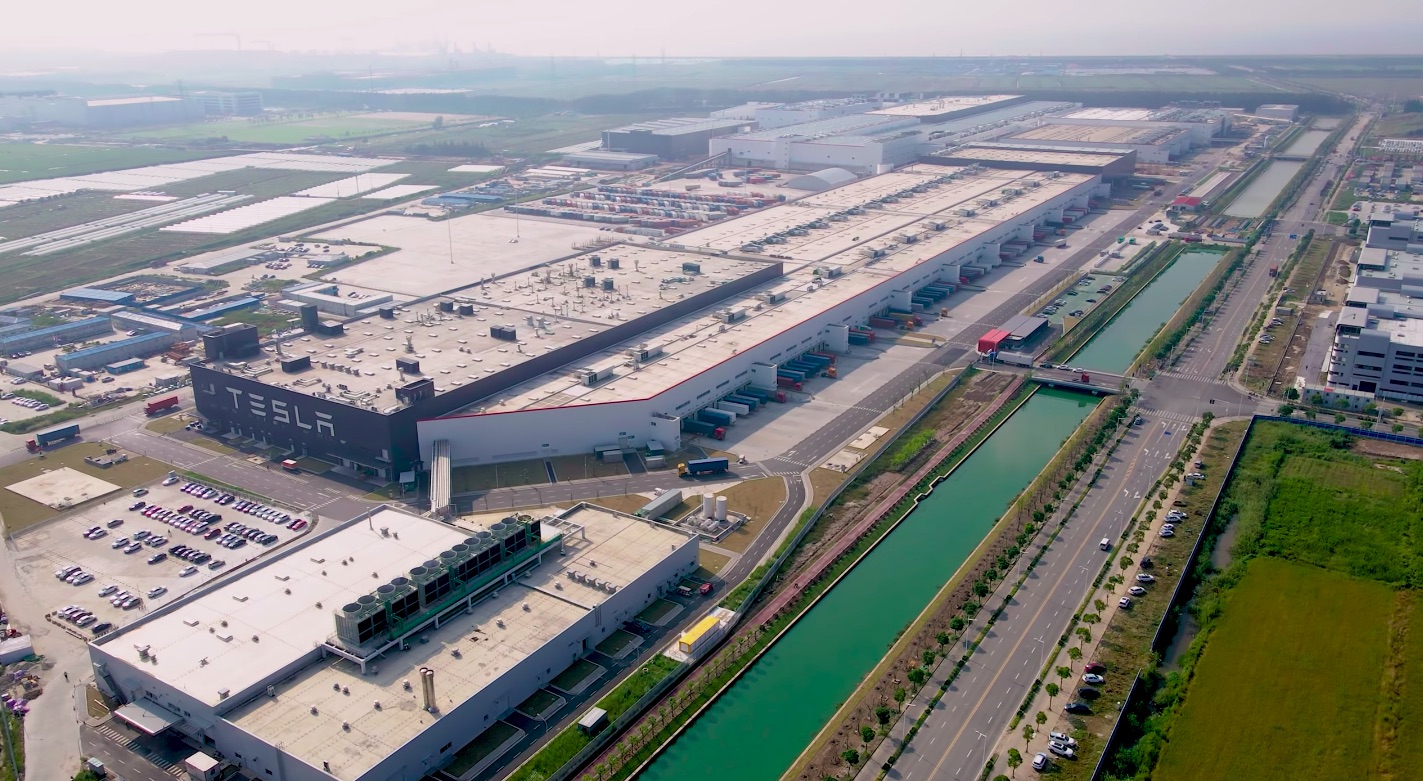 If there is anything that 2020 has proven for Tesla, it is that Gigafactory Shanghai is steadily playing a larger role in the electric car maker’s quarterly numbers. And now that reported updates to the facility’s Model 3 production lines are completed and the seven-day National Day celebration is over, it is becoming evident that Tesla China is looking to end the year on a high note, especially when it comes to vehicle deliveries.

Recent drone flyovers of the Gigafactory Shanghai site have revealed that the massive number of vehicles spotted on the site prior to the end of the third quarter have been cleared out, suggesting that the cars have already been sent to delivery centers and customers. As noted by drone operator Wuwa Vision, which has followed Giga Shanghai’s construction for about two years now, local reports now point to the facility producing about 800 vehicles a day.

Provided that local reports are accurate, Gigafactory Shanghai may now be capable of producing as many as 5,600 Model 3 per week. This seems to have been made possible in no small part due to the addition of a third shift in the Phase 1 area, which allowed the facility’s production lines to operate even more effectively. With three shifts now working in the Model 3 line, Giga Shanghai has the potential to beat its own and delivery production records this quarter.

The pandemic may have crippled the greater auto market, but Tesla, which is still seeing growth this year, has remained steadfast on its initial goal of delivering half a million vehicles in 2020. With this goal in mind, Tesla would still have to deliver over 180,000 cars by the end of December. This means that the electric car maker, particularly its teams in the Fremont Factory and Gigafactory Shanghai, would have to work extremely hard to produce and deliver an unprecedented number of vehicles.

Inasmuch as a goal of 500,000 deliveries for 2020 seems ambitious, however, a recent email from CEO Elon Musk to Tesla’s employees suggests that the company could actually meet its delivery target. Musk noted that while it will be challenging, Tesla actually has a “chance of making half a million cars in a single year.” That’s not bad at all, especially for a company that only produces all-electric cars, and in a pandemic at that.

Watch Wuwa Vision’s recent drone flyover of the Gigafactory Shanghai site in the video below.