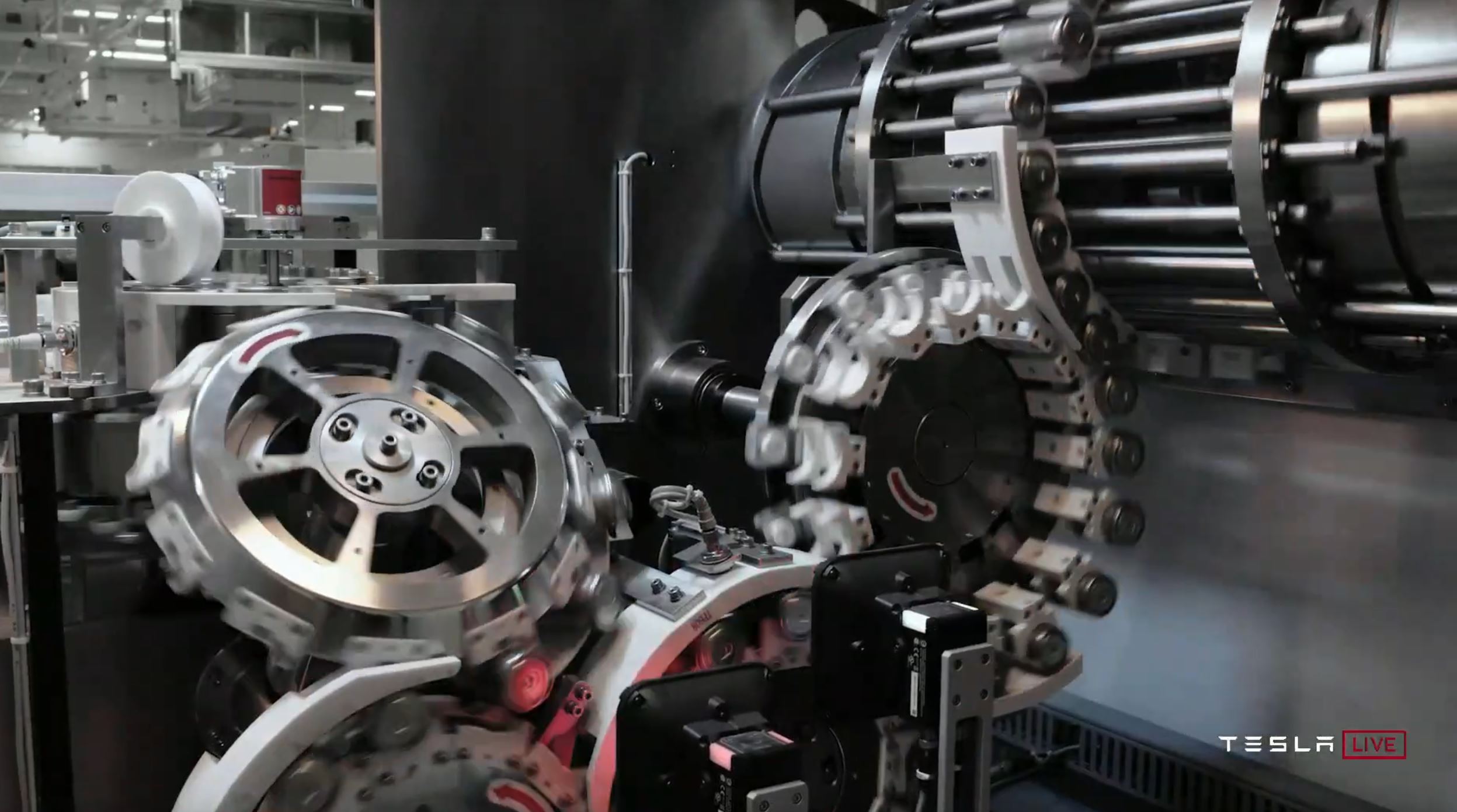 Recent filings to the Texas Commission on Environmental Quality (TECQ) have hinted at something quite interesting about Tesla’s plans for Gigafactory Texas. Based on the documents, Tesla will not only be producing electric vehicles in the massive complex; it will also be operating a “cell-manufacturing unit” that will build battery packs for the company’s industry-leading EVs.

The TECQ filing was submitted by local firm GHD Services Inc on Tesla’s behalf back in July. The documents themselves are a permit-by-the-rule registration for the processes to construct equipment that will be utilized in Gigafactory Texas’ battery facility. These equipment include six 20,000-liter nitrogen-blanketed tanks, which will be used for cell production.

As noted in a report from the Austin Business Journal, the filing itself did not specify if Tesla will be manufacturing its battery cells at the original 2,100-acre Gigafactory Texas complex, or at the nearby 381-acre site that the company recently acquired. That said, the Journal’s sources have pointed to Tesla mining lithium at an Austin site, despite the activity not being mentioned in the TECQ filings.

Tesla’s battery production efforts have caught the attention of the electric vehicle community. On its Battery Day event, Tesla outlined a plan for the company to produce its own cells for its electric vehicles and energy storage products. The company also took the wraps off its own custom 4680 cell, which boasts five times the volume of the Model 3’s 2170 cells. Since then, Tesla has confirmed that cell production will happen in Gigafactory Berlin, which will start with the production of the Model Y.

Numerous reports have also emerged about Tesla’s further initiatives to start its battery production activities. These involve partnerships with firms such as Canadian mining firm Giga Metals to acquire valuable materials like nickel. A report from market intelligence publisher Benchmark Mineral Intelligence further indicated that Tesla is planning to build a lithium hydroxide chemical plant in Texas, which will support Gigafactory Texas’ operations.

Gigafactory Texas is Tesla’s most ambitious vehicle production facility yet, with the factory being tasked to build key products like the Cybertruck and the Semi. It is also the first of Tesla’s facilities that will be partially open to the public, with CEO Elon Musk noting that Giga Texas will be an ecological paradise of sorts, featuring a boardwalk, hiking, and biking trails, among many amenities.