Tesla Inc. is reportedly ramping up its recruitment efforts at its Gigafactory 2 in Buffalo, NY, with the company set to hold five information sessions over the next month to seek out potential employees for the 1.2-million-square-foot facility.

Tesla’s recruitment initiatives were reported on local news agency The Buffalo News, which stated that the company is attempting to hire more workers amid Tesla’s production of its highly-anticipated Solar Roof tiles. The five information sessions are reportedly Tesla’s most extensive in-person hiring initiative for its energy branch since the company acquired SolarCity back in 2016.

A look at Tesla’s Careers page shows almost three dozen job openings for the Buffalo, NY facility. Among the open positions are posts for CAD/Revit modelers, environmental health and safety technicians, maintenance supervisors, and equipment maintenance technicians, to name a few. According to the publication, Tesla, just like its partner, Panasonic, would be offering a $14/hour pay for entry-level posts.

Tesla’s production jobs will reportedly be built around 12-hour shifts, with four shifts of workers working from Monday to Sunday. There will be two day shifts running from 7 a.m. to 7:30 p.m.; one running from Sunday to Tuesday and another running from Thursday to Saturday. The two night shifts for Gigafactory 2 are set to run from 7 p.m. to 7:30 a.m., and will follow the same system for the employees’ working days.

Tesla’s hiring ramp for the Buffalo, NY Gigafactory 2 comes at a time when customer installations of the company’s Solar Roof tiles appear to be starting. Just recently, we reported on what could very well be the first installation of Tesla Solar Roofs on a residential unit. The owner of the house, who goes by the handle @Toblerhaus on Twitter, shared photos of the 9.9 kW system. As noted by the Twitter user, the solar tiles were every bit as beautiful as her family had hoped. 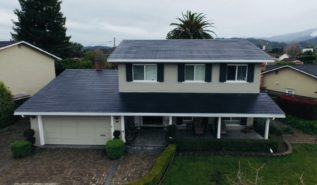 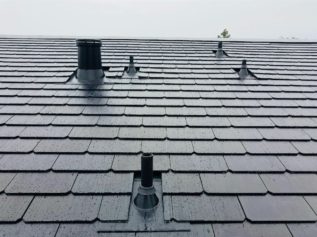 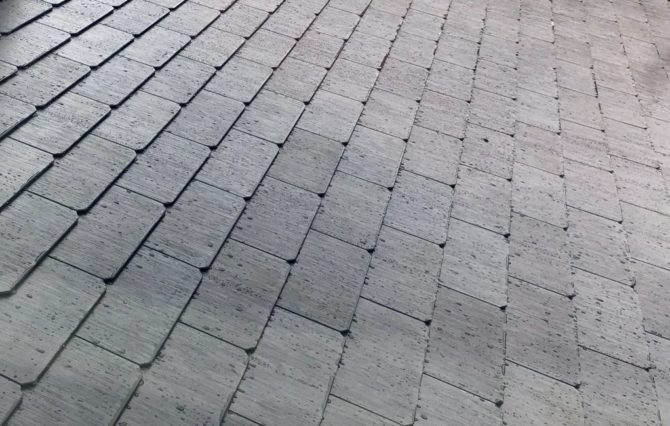 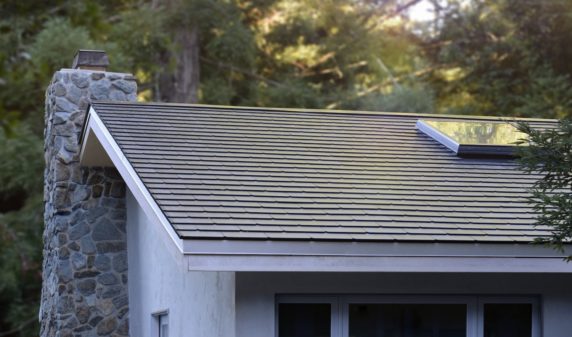 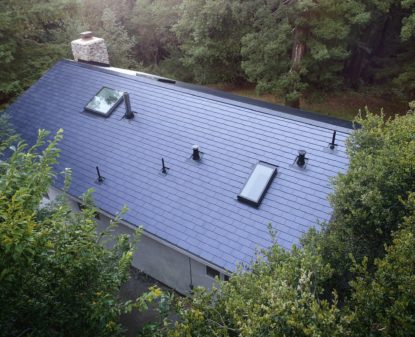 As we noted in a previous report, Tesla had begun the production of Solar Roof tiles in Gigafactory 2 late last year. According to an email from the Elon Musk-led company, production of the solar shingles started in December, with the first customer installations expected to begin in the following months. Considering reports from customers like @Toblerhaus, it appears that Tesla’s target for the Solar Roof installations is within schedule.

Tesla’s Solar Roofs, together with the home Powerwall 2 battery unit, are part of the company’s goals of helping its customers achieve “sustainable energy independence,” as noted in a investor communication from Q2 2017. Initially manufactured in the Fremont factory, the solar shingles, which are designed to look identical to traditional roofing material, were eventually produced in the 1.2-million-square-foot Gigafactory 2 in Buffalo, NY. Production of the Solar Roofs was initially planned for the summer of 2017, though this date was eventually moved to 2018.