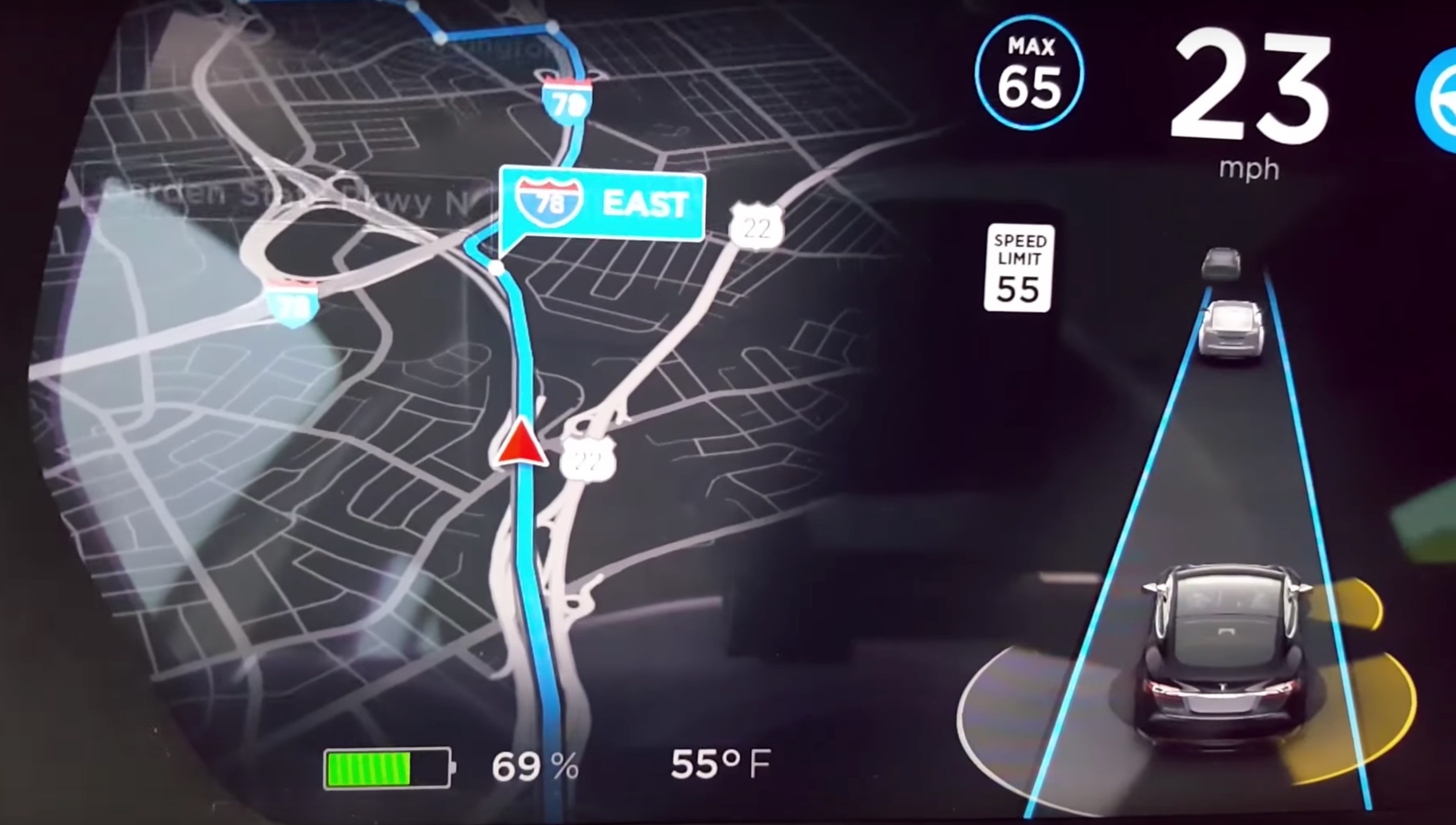 Watch Tesla’s much improved Navigation and Maps update in action

A video featuring Tesla’s new navigation software for the Model S and X was recently shared on YouTube, showing a map with more detail and overall smoother response.

From the clip alone shared by Black Tesla, it is evident that Tesla’s new navigation software provides a more intuitive look at the driver’s upcoming path of travel, with the map on the instrument cluster of the vehicle automatically zooming in and out depending on the vehicle’s location.

Overall, Tesla’s new Nav system, despite still in mature beta, is a considerable improvement over the company’s old software. If any, Tesla’s new system appears to be quite similar to Waze, one of the most popular navigation applications for both iOS and Android devices.

The release notes of Tesla’s new navigation update were recently shared by r/TeslaMotors member and Model S owner u/railroad099. Below are screenshots of the new software’s release notes, as well as images of the navigation system. 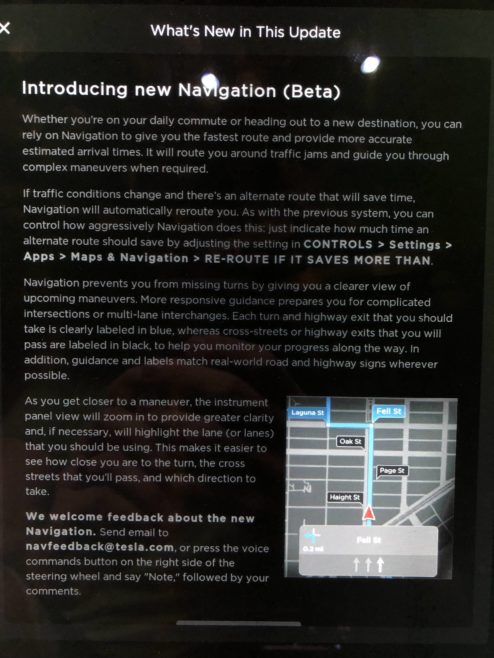 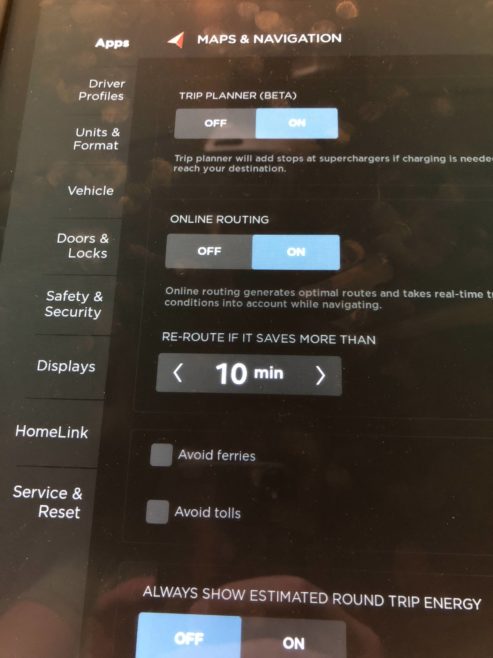 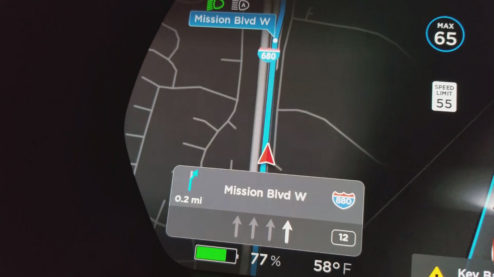 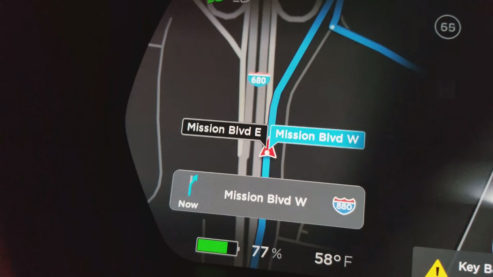 Whether you’re on your daily commute or heading out to a new destination, you can rely on Navigation to give you the fastest route and provide more accurate estimated arrival times. It will route you around traffic jams and guide you through complex maneuvers when required. If traffic conditions change and there’s an alternate route that will save time, Navigation will automatically reroute you.

Navigation prevents you from missing turns by giving you a clearer view of upcoming maneuvers. More responsive guidance prepares you for complicated intersections or multi-lane interchanges… As you get close to a maneuver, the instrument panel view will zoom in to provide greater clarity and, if necessary, will highlight the lane (or lanes) that you should be using. This makes it easier to see how close you are to the turn, the cross streets that you’ll pass, and which direction to take.

The rollout of Tesla’s new navigation software was announced by Elon Musk on Twitter during the last week of March, though the CEO stated that the new system should be considered as a “mature beta” when it gets released. Musk also explained why the Model S and Model X’s Maps software had stagnated, stating that the luxury sedan and SUV were limited by legacy third-party black box codes and outdated data, which prevented enhancements on their navigation systems. In another tweet earlier during the month, Musk also stated that the new navigation software will feature better traffic routing.

Back in December, Elon Musk teased the release of Tesla’s improved Nav as well, describing the upcoming update as “light-years” ahead of the system equipped in the Model S and Model X at the time. Musk noted, however, that Tesla would be testing the new software extensively before rolling it out to its fleet of vehicles.

Considering the improvements that are evident in u/hkibad’s Model X, it seems like Tesla’s enhancements to the system are well worth the wait.

Watch Tesla’s new navigation system at work in the video below. We’ve also embedded a second video from Black Tesla that provides a fantastic look at the Navigation system before and after the most recent update.

Watch Tesla’s much improved Navigation and Maps update in action