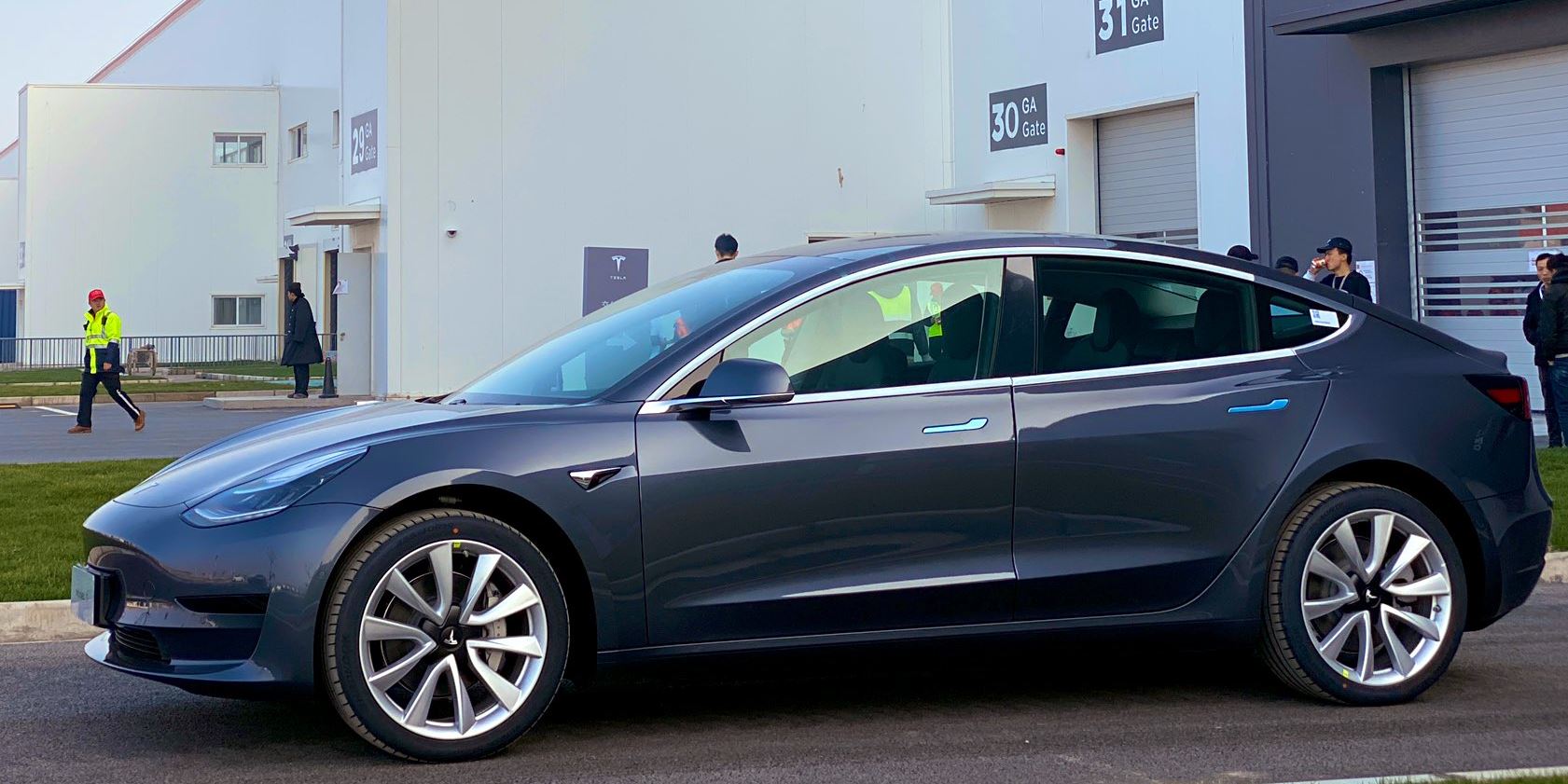 Tesla Gigafactory 3 in Shanghai plans to increase its current production by gradually ramping up to two shifts per day. At the moment, the facility is producing 280 vehicles per 10-hour shift or more than 1,500 vehicles per week on a six-day workweek. The facility will likely hit more than 3,000 Model 3 a week when more frontline workers join the production.

Tencent Auto editor Chang Yan learned about this move during the handover ceremony of locally-made Model 3 units to Tesla China employees on Monday. According to Chang, Made-In-China (MIC) Model 3 deliveries to non-Tesla employees will start January 2020.

Furthermore, Chang said that 30% of MIC Model 3 components are locally sourced. This will likely climb to 70% in mid-2020 and the electric car maker will eventually fully source its components locally toward the end of next year. The company also plans to increase its aftersales workforce from 600 to 1,500 to ensure the best customer experience.

The latest reports about the planned Tesla production ramp-up in Gigafactory Shanghai is consistent with recent news that the company is looking to hire more frontline workers. Tesla is reportedly looking to fill positions for its assembly, painting, and stamping workshop, as well as quality control. The electric car manufacturer plans to produce around 250,000 per year and will eventually go up to 500,000 annually.

With increased production, Tesla is set to meet the demands for its locally-made Model 3s in the biggest EV market in the world. When this happens, Tesla’s numbers will show a significant increase considering its 2019 goal of delivering 360,000 to 400,000 cars globally.

The symbolic handover of the MIC Model 3 in Shanghai today might also be a good indication that Tesla has almost met its annual delivery goals and it will likely flood the market with its mass-produced sedans next month to start Q1 2020 with a strong flourish. With Gigafactory 3 in Shanghai teeming with activities, it is highly likely that most of the Model 3 made locally are now at distribution and delivery centers across China.

Tesla also recently received around $1.4 billion in loans from local banks, a portion of which will reportedly be used to roll previous debts that are due early next year. The rest of the loan will be used for further construction at the Gigafactory 3 complex.