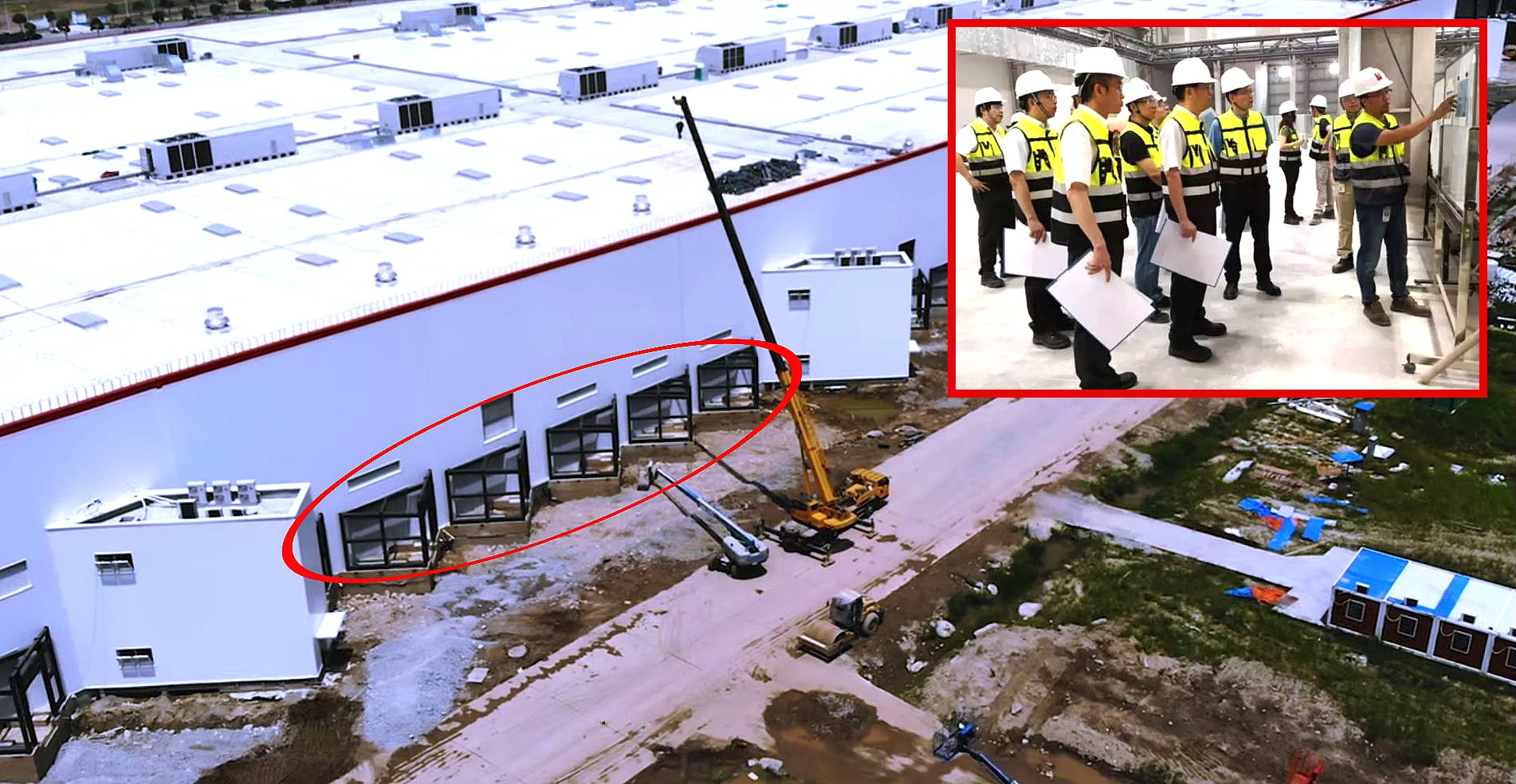 Following an introduction of Gigafactory 3’s overall progress from the Tesla executives, Zhang emphasized the need for the electric car maker and its construction partners to undertake the buildout of the electric car production factory in a safe and orderly manner. The official also highlighted the importance of completing the plant construction, key equipment installation, and production line commissioning in Gigafactory 3 within the aggressive target timeframes of the project.

Zhang’s visit comes as the latest gesture of support of Gigafactory 3 from China’s government. Prior to the Municipal Economic and Information Committee deputy director, Tesla’s upcoming electric car production facility was also visited by the Shanghai Mayor, as well as Shanghai Party Secretary Li Qiang, a key government official in the region. Tesla is also expected to benefit from China’s recent decision to formally add the Lingang area, where Gigafactory 3 is located, to Shanghai’s Free Trade Zone.

Amidst these visits and developments, the construction of Gigafactory 3 continues to move at a rapid pace. Despite the typhoon season starting in China, work on the facility’s interior and exterior appear to be continuing without pause. A recent flyover from Tesla enthusiast and drone operator Jason Yang, who has been chronicling the construction of Gigafactory 3 since January, has shown that some bay doors on one side of the general assembly building recently received some interesting modifications.

As could be seen in the drone flyover, what appears to be floor-to-ceiling glass extensions to some of the bay doors have been added to Gigafactory 3. The purpose behind these components remains unannounced by the electric car maker, though their angle suggests that the extensions are designed to make it easier for semi-trailers to conduct deliveries and/or take shipments from the upcoming facility.

Gigafactory 3 is expected to go online and begin the initial production of the Model 3 by the end of the year. Being the first wholly-owned foreign vehicle factory in China, Gigafactory 3 is expected to produce around 500,000 vehicles per year once its operations are fully optimized, though for its first production, an annual rate of 150,000 electric cars is expected. Reports from China have also pointed to trial production runs of the Model 3 to begin as early as September, barring any unexpected delays.

Watch the most recent drone flyover of Tesla’s Gigafactory 3 in the video below.