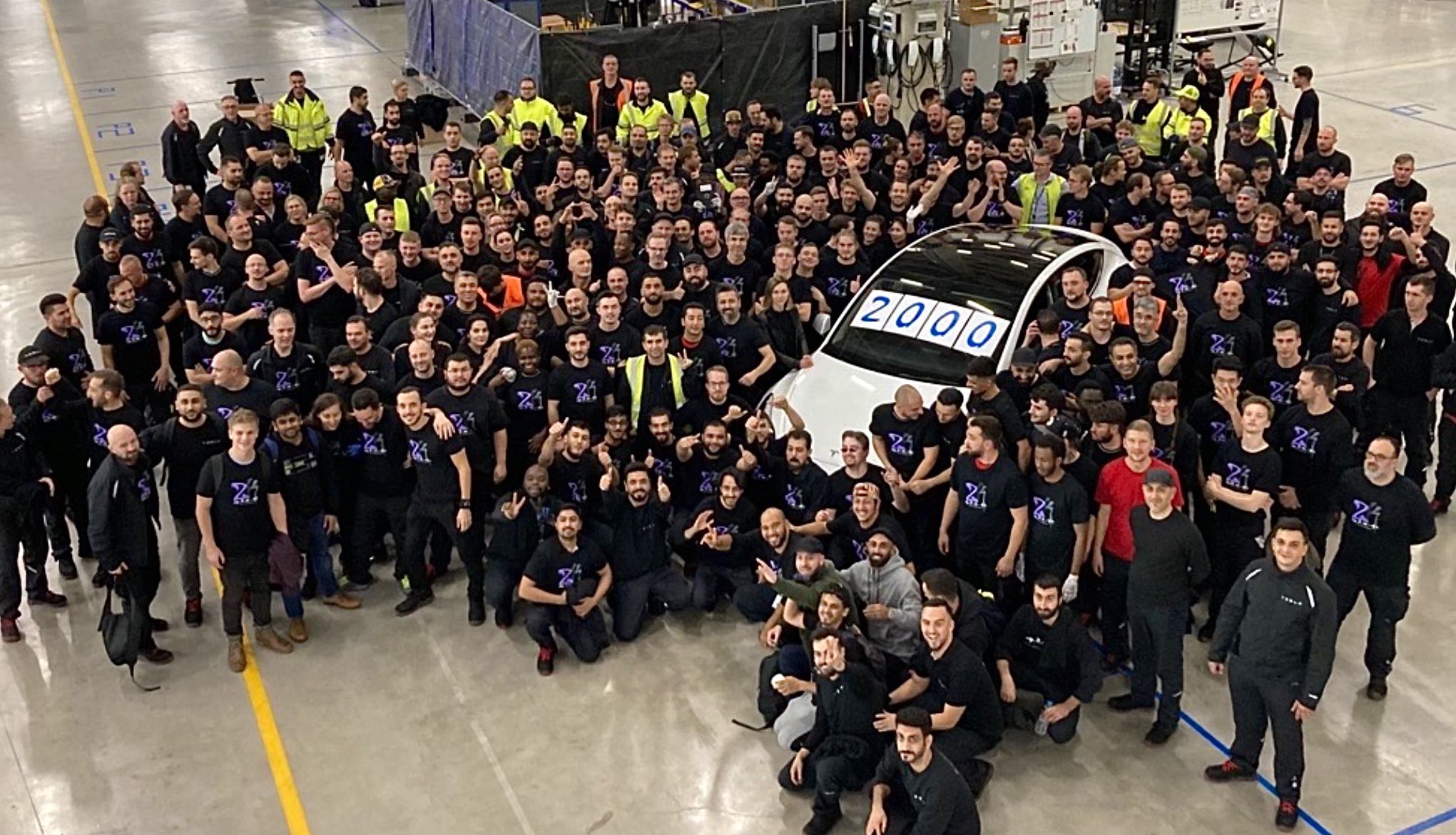 Tesla has announced that one of its two new electric vehicle factories, Gigafactory Berlin, has successfully produced 2,000 vehicles per week. This translates to a Model Y run rate of over 100,000 units per year, an impressive feat for such a young facility.

What is particularly interesting about Giga Berlin’s recent feat was how quickly it happened. In June, Tesla announced that Giga Berlin had produced 1,000 Model Y per week. This suggests that within a relatively short span of time, Tesla Germany was able to double its Model Y output.

Interestingly enough, Tesla Germany’s feat of producing 2,000 Model Y per week has been hinted at in previous insider reports. In August, for example, reports emerged suggesting that Tesla Germany was looking to achieve a weekly Model Y production of 2,000 vehicles per week by the end of September.

This target appears to have been achieved, considering the date of Tesla’s Giga Berlin announcement. This also suggests that Tesla could very well achieve its goal of producing 5,000 cars per week by Q1 2023, as hinted at by the company during an open-door event in Grünheide last month.

At 2,000 vehicles per week, Gigafactory Berlin now has an annual Model Y run rate of over 100,000 cars. With this level of production, Giga Berlin could provide a substantial boost to Tesla’s fourth quarter numbers. Expectations are high that the EV maker’s Q4 figures will be record setting, after all, especially following the release of the EV maker’s Q3 2022 vehicle delivery and production report.