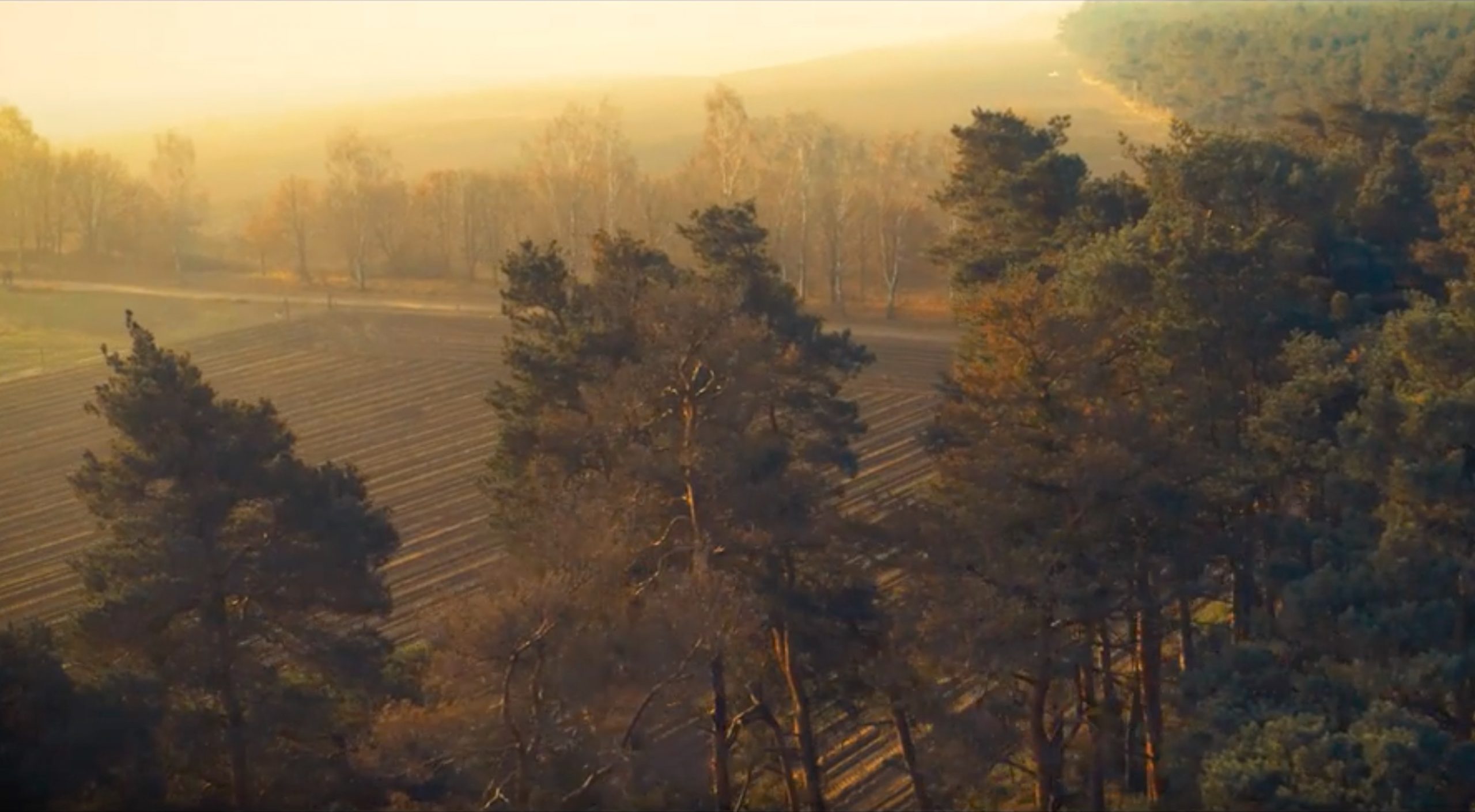 A recent video from Naturraum für Generationen has revealed a close look at the ongoing efforts to replace the trees that were cut down to make way for Tesla’s Gigafactory Berlin facility.

As indicated by the NfG in a series of updates, tree-planting efforts are now fully underway, and it will likely only be a matter of time before the trees that were cleared in Tesla’s site are replaced.

In its recent update, the NfG emphasized that it is currently planting a mixed forest and flower strips instead of monoculture. This allows the newly planted area to eventually become a location where hundreds of species could thrive.

“Mixed forest and flower strips instead of monoculture: We are creating natural space that will bind tons of CO₂ over the next few years and provide habitat for hundreds of species,” the NfG wrote.

While Tesla is currently experiencing some challenges from local environmental groups over its tree-clearing activities, it should be noted that the Giga Berlin area was a pine monoculture that would have been cut down for products such as cardboard even if the electric car maker was not in the picture. This meant that trees planted through Tesla’s efforts would actually improve the ecology in the area.

Initial reforestation activities were reported by the NfG this October, when the organization revealed that it had planted 50,000 pine seedlings. Later updates from the NfG revealed that 133,000 deciduous trees and 25,000 bushes have also been planted by early December 2020. Such efforts would turn the area into a mixed forest in the future.

While some of the trees that are being planted by the NfG will likely not make it over external factors like weather and pests, the organization remains optimistic that the reforestation efforts will bear fruit. This was highlighted by NfG Managing Director Axel Behmann in a previous statement.

“I am optimistic that our reforestation will be successful – after all, we have experienced consultants at our side. Of course, not all trees will survive, that has to be said very clearly. We assume that when the area is reduced in 5 years, around 75% of the trees will still be standing,” he said.

Tesla has pledged to plant three times as many trees that it will cut down for the construction of Gigafactory Berlin. With this in mind, the Naturraum für Generationen’s efforts are likely just beginning.