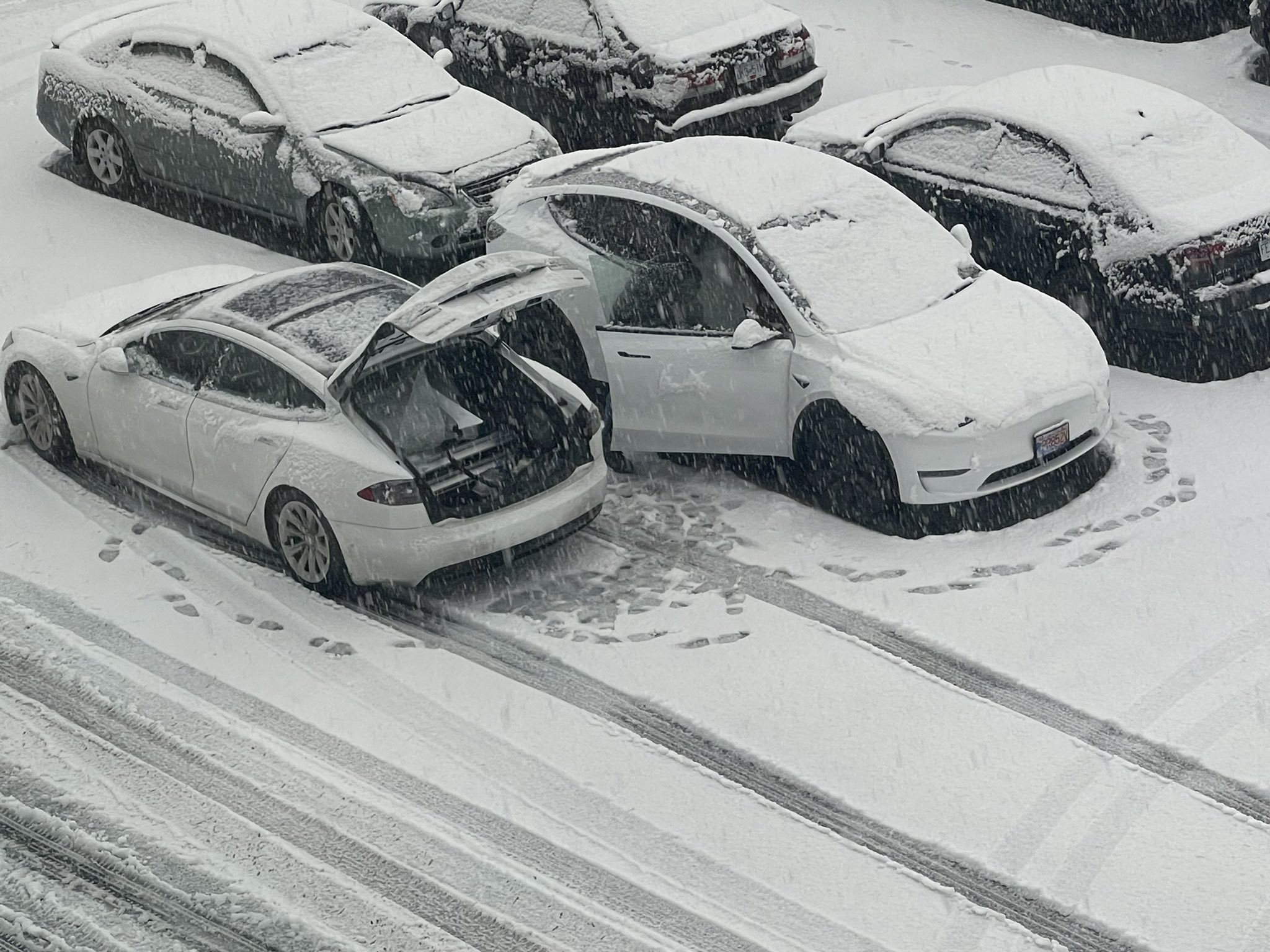 A Tesla Mobile Service technician recently showed true dedication for the job when they were spotted remotely servicing a Model Y during a snowy winter holiday.

The Tesla enthusiast’s Twitter profile reveals that he lives in Vancouver in British Columbia, Canada. Based on local reports, Vancouver Island and Metro Vancouver residents experienced heavy rain and snow from Monday night throughout Tuesday. The images were shared on Twitter within the same period.

The heavy snowfall resulted in thousands of people in Vancouver Island losing power on Tuesday. A number of traffic accidents were reported, and a section of the Coquihalla Highway near Metro Vancouver was temporarily closed as well, according to CTV News.

It seems likely that the photos took place in Canada, given the location of their source and the timing of snowfall in the area. If that was the case, then it would mean that the Tesla mobile technician forged through heavy snowfall to accomplish his service call.

As noted in a report from the Vancouver Sun, a snowfall warning was in effect, after Environment Canada estimated up to 55 cm of snow on Monday. The images of the Tesla Mobile Service technician depicted snow already building upon the ground and on vehicles surrounding the Model Y.

The level of determination to get the job done would have been very high for the Tesla Mobile Service technician that fixed the Model Y. It takes more than a willingness to show up for work to trudge through slippery roads covered in snow.