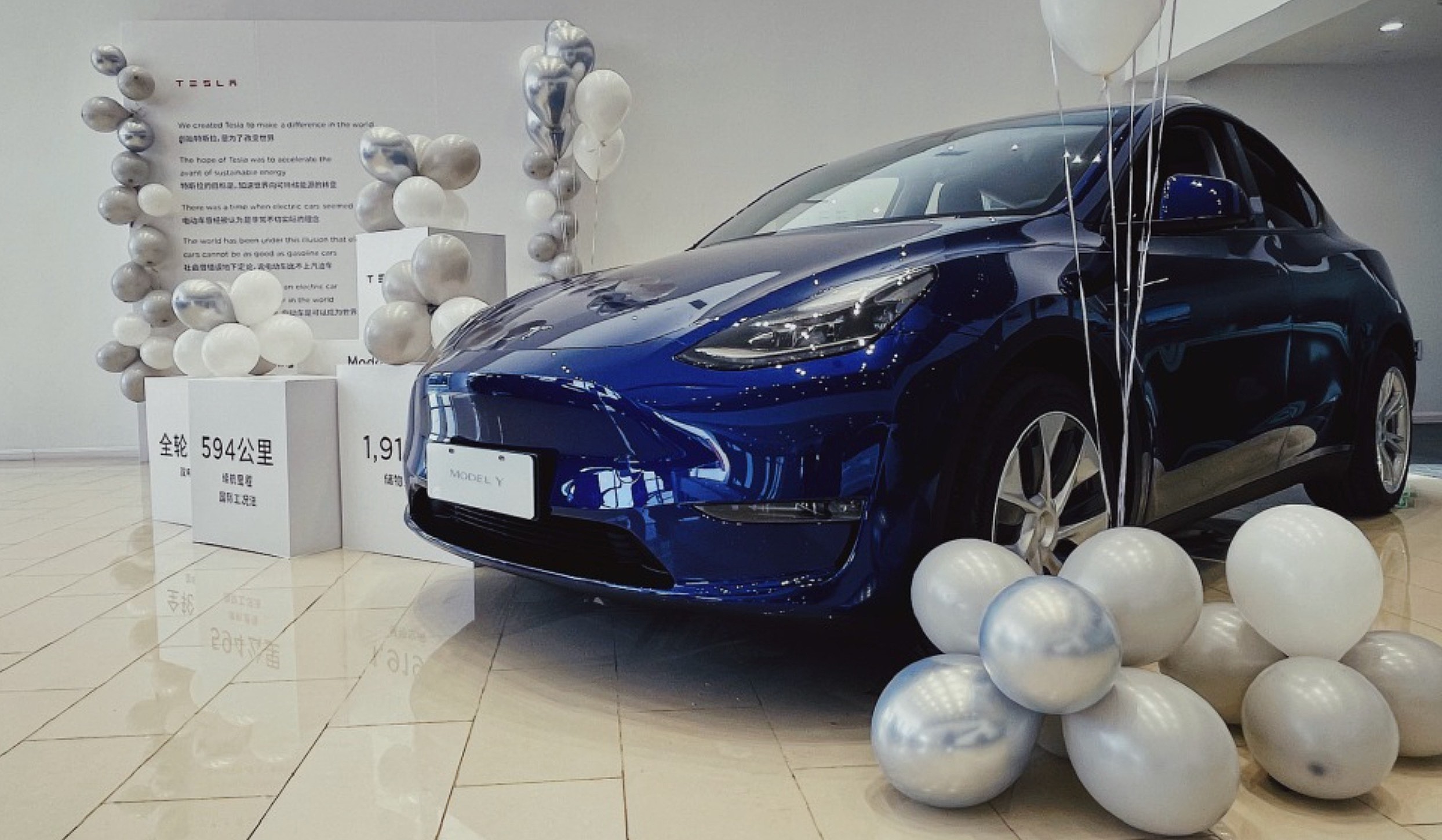 Tesla’s first deliveries of the Model Y in China proved to be a smooth affair, with the electric car maker handing over the first batch of vehicles to their respective owners in a simultaneous event across 10 cities. Seemingly as a way to highlight the company’s sense of community, Tesla decided to include an “epidemic prevention package” with every vehicle.

Highlights of the events were posted by the electric car maker on its official Weibo page, where it listed some of the locations where deliveries were made. “Today’s first batch of #中国制造Model Y# was officially delivered in Shanghai, Hangzhou, Nanjing, Suzhou, Wuhan, Hefei, Wenzhou, Wuxi, Changzhou and Ningbo at the same time. This is the Tesla Speed!” Tesla China wrote. 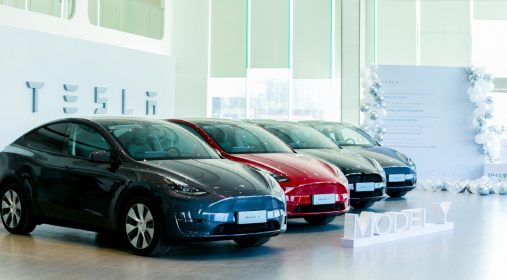 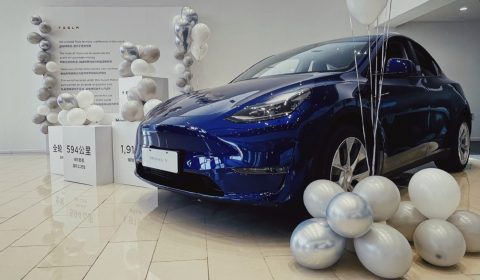 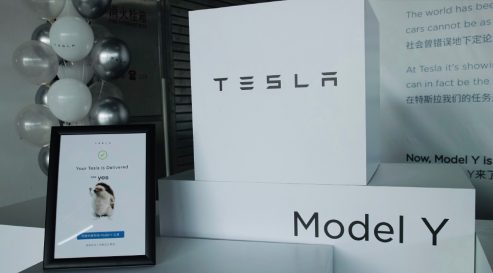 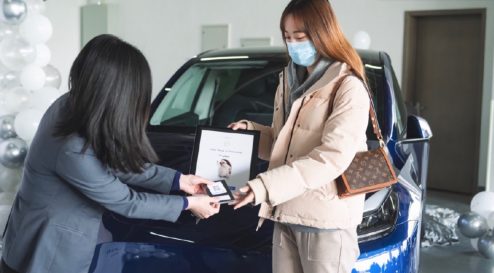 Tesla also shared an image of a Covid disinfection kit that came along with every Model Y purchase. The company also highlighted that every vehicle was disinfected prior to delivery. Based on the photos, it appears that the Model Y delivery event, despite the safety precautions due to the pandemic, was a rather fun affair, complete with balloons and cool giveaways like a framed picture of Elon Musk’s hedgehog meme stating that a customer’s vehicle has been delivered.

Initial reviews from local motoring companies on the Made-in-China Model Y have are now being shared online, and they are quite positive. Just recently, China-based automotive group 42How posted their thoughts on the all-electric crossover after “unboxing” and testing the vehicle for 24 hours. The group’s findings were very encouraging, with reviewers lauding the Model Y for its comfort, space, performance, and features.

Tesla CEO Elon Musk has noted in the past that he expects the Model Y to outsell the Model S, Model 3, and Model X combined. Considering the vehicle’s crossover nature and its reasonable pricing in China, there seems to be a good chance that the Model Y does indeed become Tesla’s runaway best-seller in the near future.

Watch 42How’s “unboxing” review of the Made-in-China Tesla Model Y in the video below.