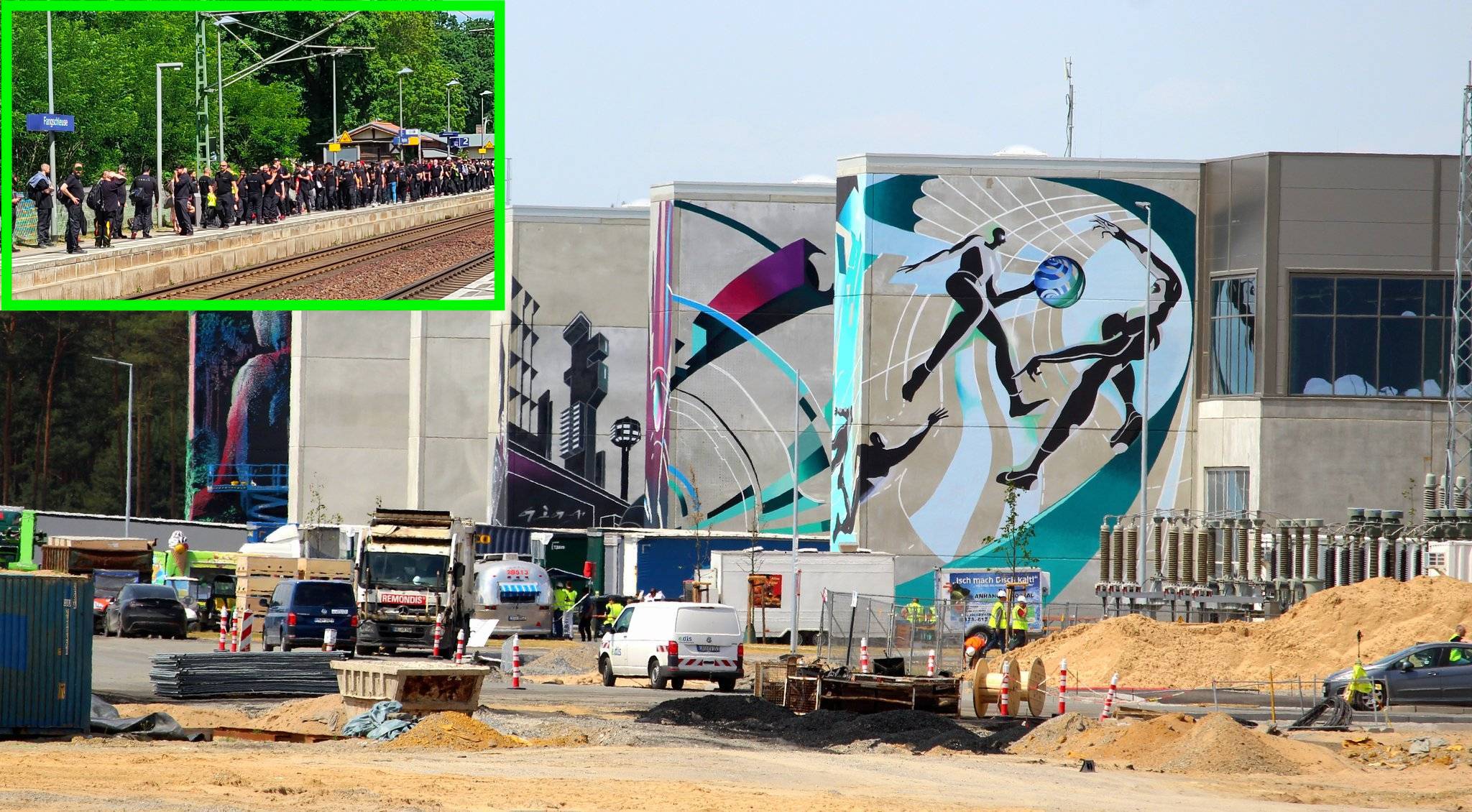 Tesla Giga Berlin to add a third shift by July 4

The third shift of Tesla Giga Berlin employees will start work by July 4.

Currently, Tesla Gigafactory Berlin has two alternating shifts, starting at either 6:30 a.m. or 2:30 p.m. According to a Tesla employee, Giga Berlin will introduce a night shift from July 4 onwards, so the factory will be running 24 hours a day.

The Berlin factory recently started producing 1,000 Model Y vehicles per week. Adding another shift of workers would significantly increase the factory’s production in the coming months.

Tesla Giga Berlin is still actively hiring. Earlier this month, Elon Musk announced that Tesla would initiate a mass layoff, culling about 3% to 3.5% of the company’s salaried workforce. Giga Berlin workers were not affected by Tesla’s recent mass layoffs.

Tesla’s factory in Germany currently employs around 5,000 employees, and the company plans to continue hiring hundreds more every month. Tesla aims to have 12,000 Giga Berlin workers by the end of 2022.

The Frankfurt (Oder) employment agency has set up an office in Grünheide since Tesla’s factory opened. The agency has been able to place more than 600 unemployed people in Giga Berlin.

“It was the right decision to move to Tesla’s factory premises with a special team,” Jochem Freyer, CEO of the Frankfurt (Oder) employment agency, told Moz. Thanks to the short coordination paths, we have already been able to place more than 600 unemployed people with Tesla, and I am particularly pleased that more than half of them were long-term unemployed beforehand.”

The employment agency stated that Tesla would be providing more job opportunities in the coming weeks. Anyone interested in working at Giga Berlin can contact the Frankfurt (Oder) employment agency or send an email to team.automotive@arbeitsagentur.de. Tesla Giga Berlin recently increased the pay it offers new hires, so it might be a good time to apply.

Giga Berlin has already started delivering Model Y Performance (MYP) vehicles. However, some MYP deliveries were delayed due to issues with drive units and a “security-related defect.”

Tesla Giga Berlin to add a third shift by July 4