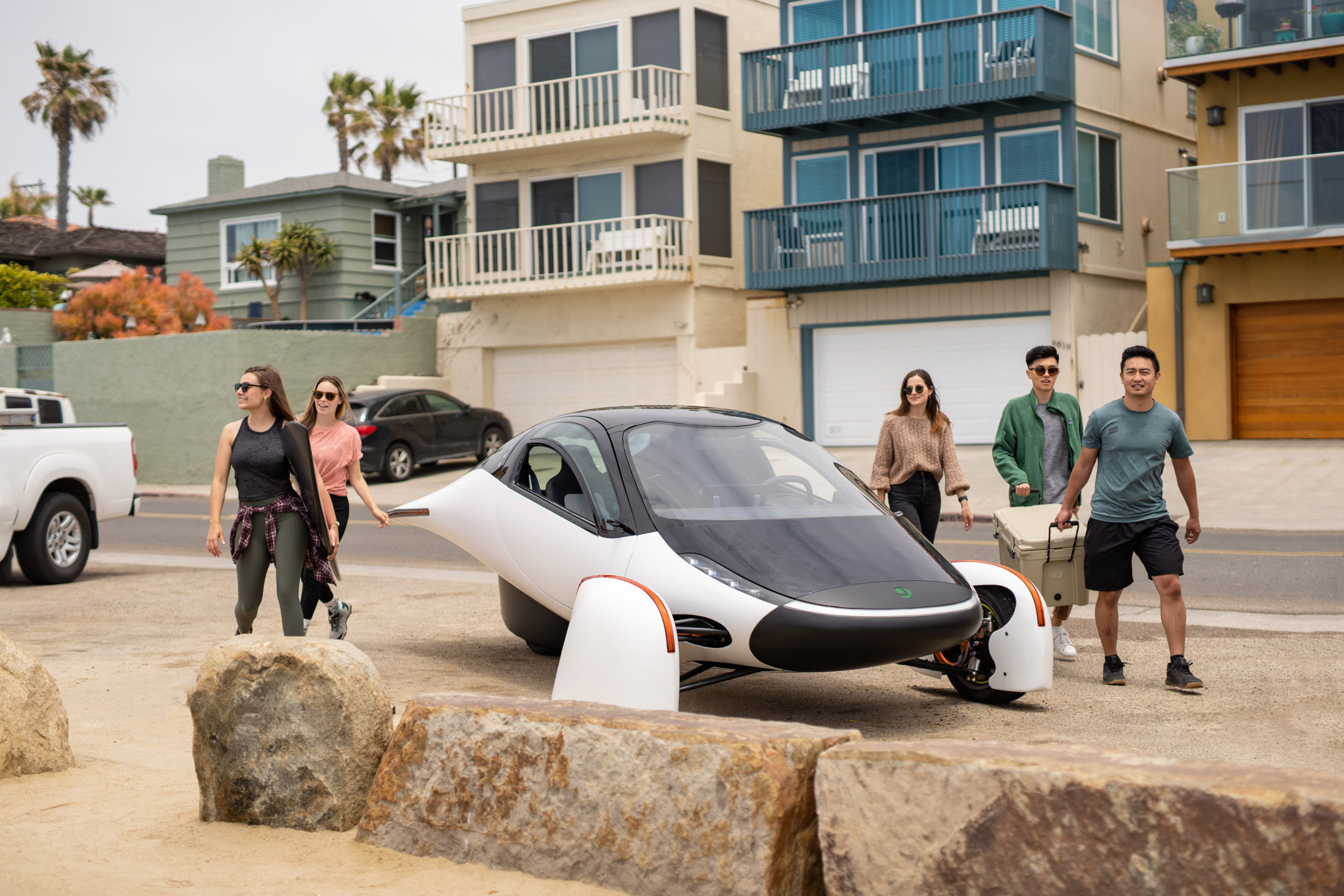 Aptera has announced that they will be using EVE Energy batteries in their upcoming production car, and the batteries will be produced in San Diego.

As Aptera has moved ever closer to being ready for production, they have been making agreements with several companies who will be supplying their production run, including setting up an agreement with Elaphe Motors for producing in-hub motors in Slovakia. Today, they have announced yet another partnership, this time with EVE Energy, a Chinese battery manufacturer who will be supplying Aptera with batteries made in a San Diego production facility.

Specifically, Aptera has chosen to use EVE’s 21700 NMC 811 cylindrical lithium-ion batteries in its structural battery packs. Aptera Co-CEO Chris Anthony stated, “The decision to move forward with lithium-ion 21700 NMC 811 cylindrical cells enables us to maximize efficiency in Aptera capable of over 1,000 miles of range per charge. As we continue to drive solar mobility forward by designing the most efficient vehicles, this partnership with EVE Energy represents all that our team has accomplished.”

NMC — or Nickel, Manganese, and Cobalt cells — have a high energy density and have been less popular than LFP batteries — or Lithium Iron Phosphate — in recent times. LFP cells utilize more widely available materials due to Tesla’s reputation as a mass-production automaker. 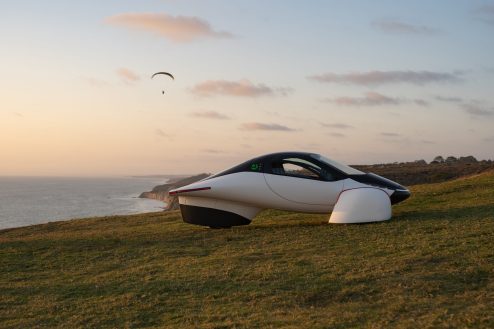 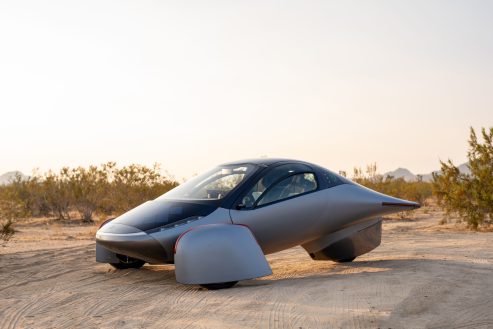 Anthony goes on to state that efficiency is achieved through the battery’s lightweight design and high energy density.

Looking at the EVE website, the battery is not specifically listed, however, two other batteries are listed similarly. The EVE INR21700/50E and EVE INR21700/40P were the closest to what Aptera described, and EVE advertises the battery’s quick charging time, which will provide 70 percent of range in around 20 minutes, safety, and performance under poor temperature conditions.

EVE is based out of China, but has over 20 offices worldwide, including a Sales office in the United States, and a distribution base in Canada.

For a vehicle like Aptera that claims to be able to be used all year, this will be key in ensuring the best possible experience for customers in poor climate conditions.

Still, no news has been released from Aptera on if they will be able to use the Tesla Connector on their upcoming production vehicle, but many have seemed hopeful that the company’s widely-used charger ,and perhaps charging network, could make its way onto the startup’s vehicle.