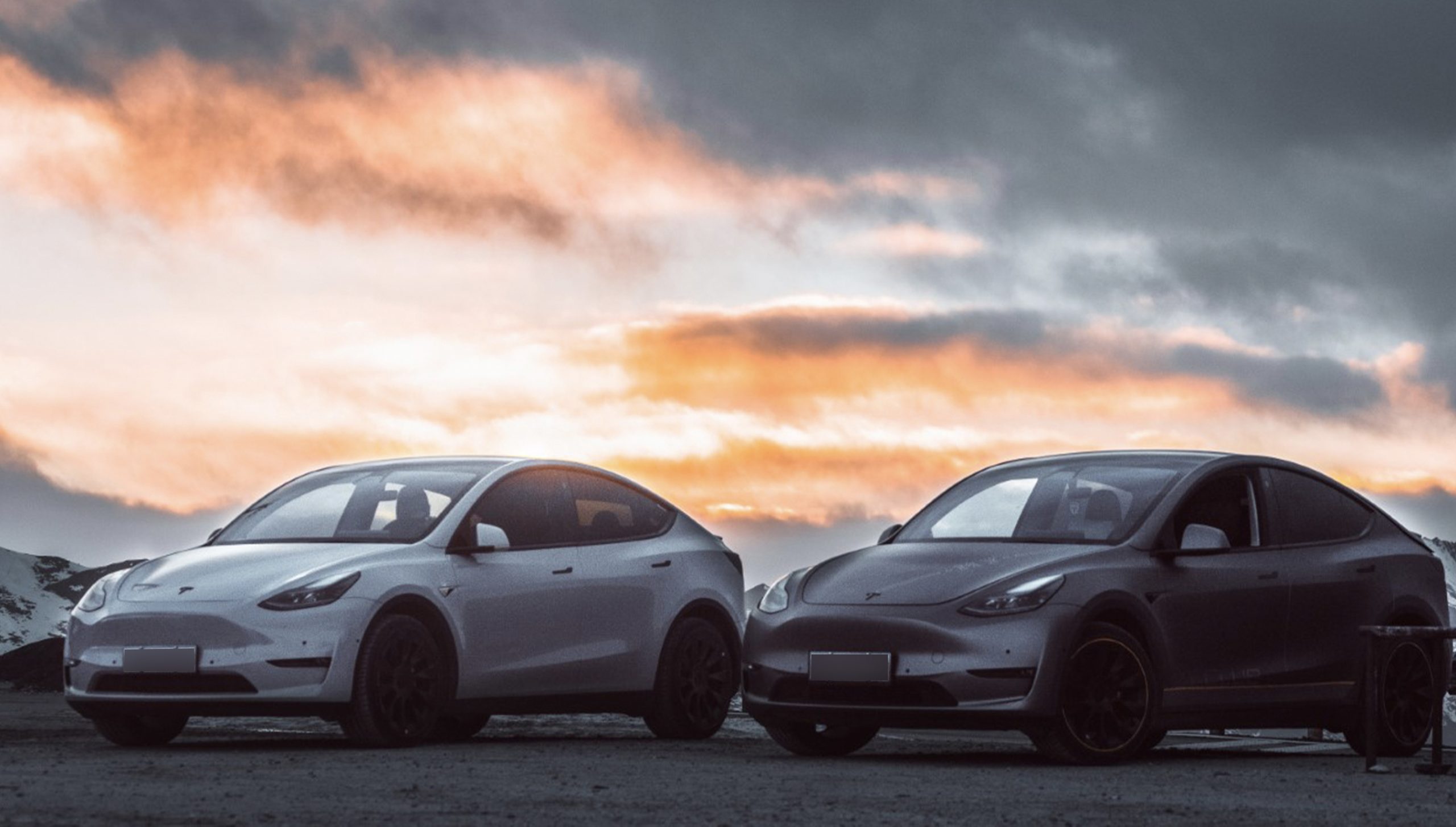 Tesla showrooms and other Shanghai businesses are expected to reopen and resume work after the city’s new rules take effect on Wednesday, June 1, 2022.

Local Shanghai officials stated that the city would eliminate the whitelist that companies need to qualify for to resume work and production. China created the whitelist to support companies resuming operations while minimizing the impact of the latest Covid outbreak in the supply chain.

Giga Shanghai suspended operations in late March when the city exerted a phased lockdown period. Tesla’s factory resumed work and production in mid-April. By April 30, approximately 1,854 companies made it onto the list, including Tesla.

With Shanghai’s new rules, companies and local businesses are no longer required to apply with the government to resume operations. According to the executive mayor of Shanghai, Wu Qing, the city aims to lift any restrictions on businesses. It wants to support the resumption of work and production in all areas.

However, Shanghai still enforces travel restrictions in residential areas. It won’t lift all restrictions yet. The city wants to return to normal by mid-to-late June.

Tesla plans to stay in Shanghai’s closed-loop system until June 13, which would coincide with the city’s goals. Under Shanghai’s new rules, Tesla showrooms will eventually reopen, and Giga Shanghai can ramp production. Recently, Tesla China kickstarted its plans to introduce a second shift to Giga Shanghai.