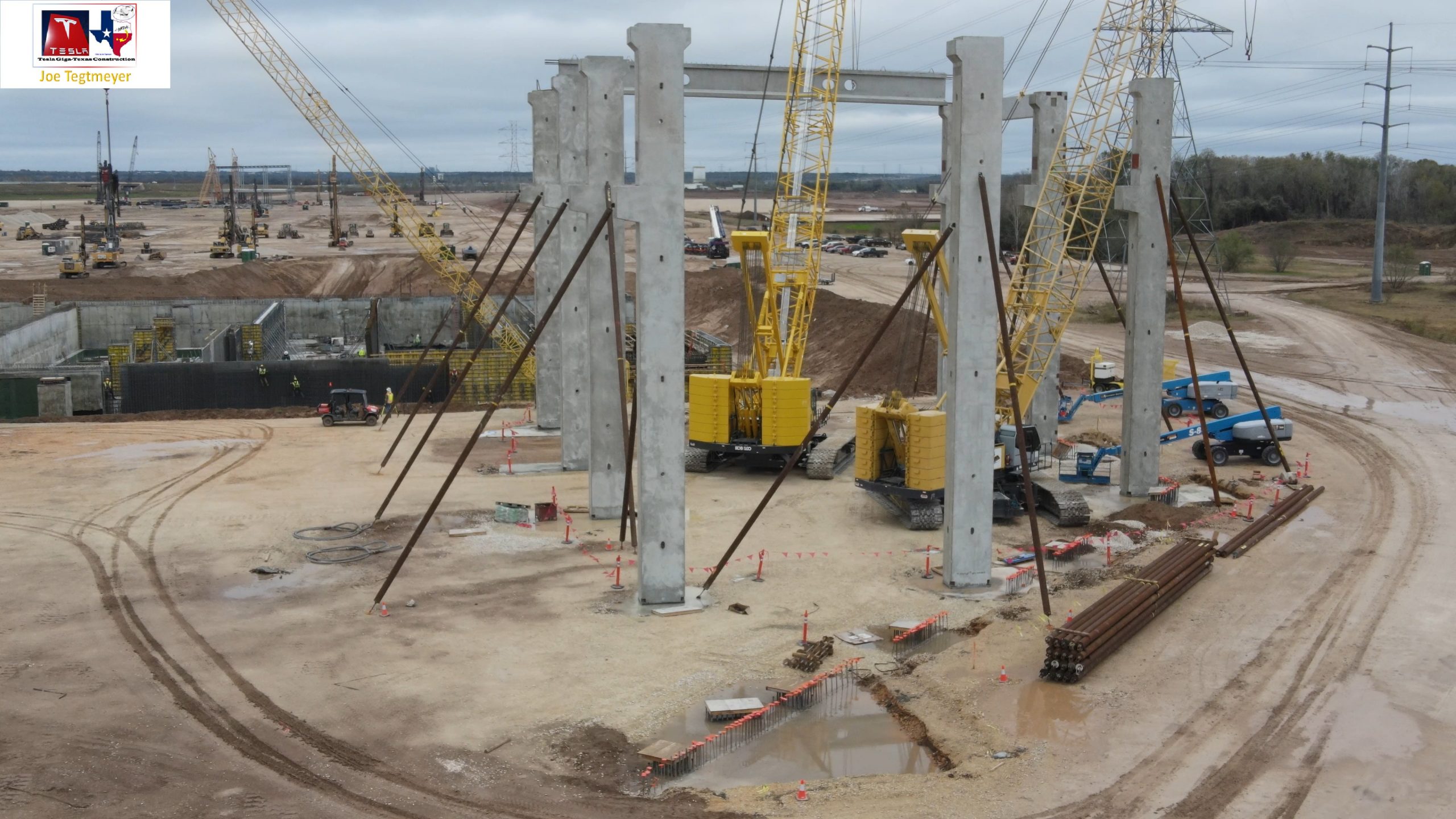 Tesla Giga Texas seems to be supercharging the housing market in and around Austin. Local media reported that Tesla employees have already started searching for homes in the area.

The Austin Board of Realtors reported that house sales skyrocketed by 29.4% in October. The board told the Statesman that over 3,500 sales were made of single-family houses, townhouses and condominiums. Half of the sales were for homes that cost more than $365,000 while the rest were sold for less than $365k.

Many professionals who are closely tied to Austin’s residential, real estate market believe that Tesla’s $1.1 billion Gigafactory in Travis County may be partially responsible for the increase in house sales.

“Tesla executives had already started searching for homes only weeks after Tesla announced it would be building a factory in Austin, and with an estimated 5,000 new jobs being created it’s likely that many of those employees will be participating in Austin’s residential market soon,” wrote market research analyst Kirk Silas, from Austin-based Aquila Commercial, in a report.

The Austin Business Journal wrote about two Tesla employees who were already searching for homes in the area. The first employee was looking for a home worth less than $750,000 on the west side of Georgetown. The second Tesla employee searched for homes under $350,000 and found one in the south of Austin in Buda.

The increase in housing demand may have resulted in an a record number of new residential construction projects in the residential submarket of Kyle/Buda, reported House market research company Zonda. “Because of lack of supply closer in, we are seeing more activity in the suburbs and the exurbs,” said Vaike O’Grady, Zonda’s Regional Director for Austin.

Tesla Gigafactory certainly seems to be encouraging economic and environmental growth in Austin. Besides the city’s residential areas, the city also seems to be preparing to develop the landscape surrounding Giga Texas. Earlier this month, the Austin City Council approved a resolution to develop East Austin. The Council assigned City Manager Spencer Cronk to come up with a broad, long-term plan for the area.