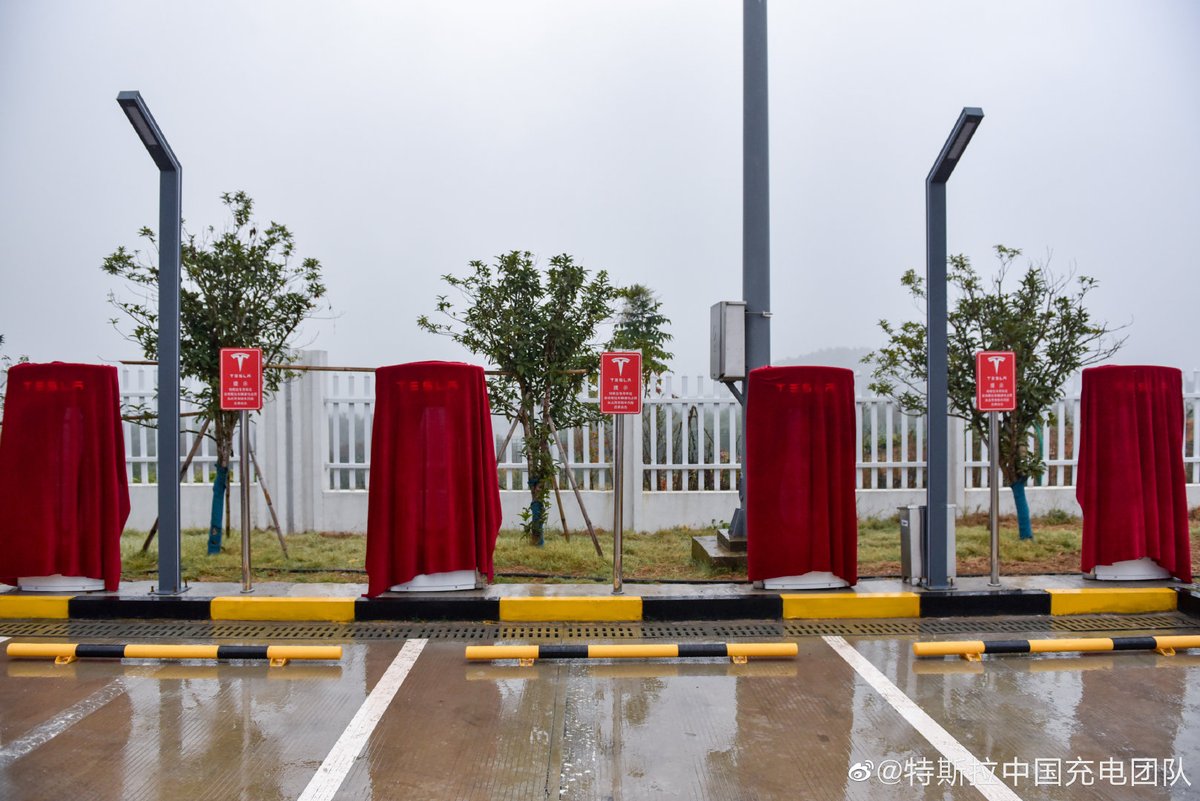 Tesla Supercharger Network could be opened to other EV brands in China, notes VP

Tesla China VP Grace Tao recently shared a rather interesting update on the electric car maker’s Supercharger ramp in the country. While speaking at an online forum, the executive remarked that Tesla China is open to the idea of opening up its Supercharger Network to other electric car makers in the country, echoing a stance that was related by CEO Elon Musk in the past.

If Tesla opens its Supercharger Network to other carmakers in China, Tao noted that the non-Tesla EVs would have to be certified first. She did not announce a timeframe for such a project, though her remarks do come on the heels of an announcement about a Supercharger plant in the country.

While it would be easy to note that Tesla’s Superchargers are not as ubiquitous in China as they are in the United States, this scenario will not last for very long. As noted in a previous Reuters report, Tesla will be investing 42 million yuan into a brand new facility that will be producing about 10,000 Superchargers per year.

During her recent talk, the Tesla China VP mentioned the company’s upcoming Supercharger plant. While the upcoming facility will be capable of producing a vast number of Superchargers every year, Tao noted that Tesla China is yet to decide if it would export the charging stations to other territories.

Much of Tesla’s plans for its upcoming Supercharger facility in China are unknown, though there seems to be a good chance that the plant would be producing the company’s V3 Superchargers, which are capable of completing a regular Model 3 charging session in less than 30 minutes. If Tesla can ramp its V3 Supercharger network in China, the company could become a familiar face when it comes to the country’s EV charging systems.

Tesla Supercharger Network could be opened to other EV brands in China, notes VP