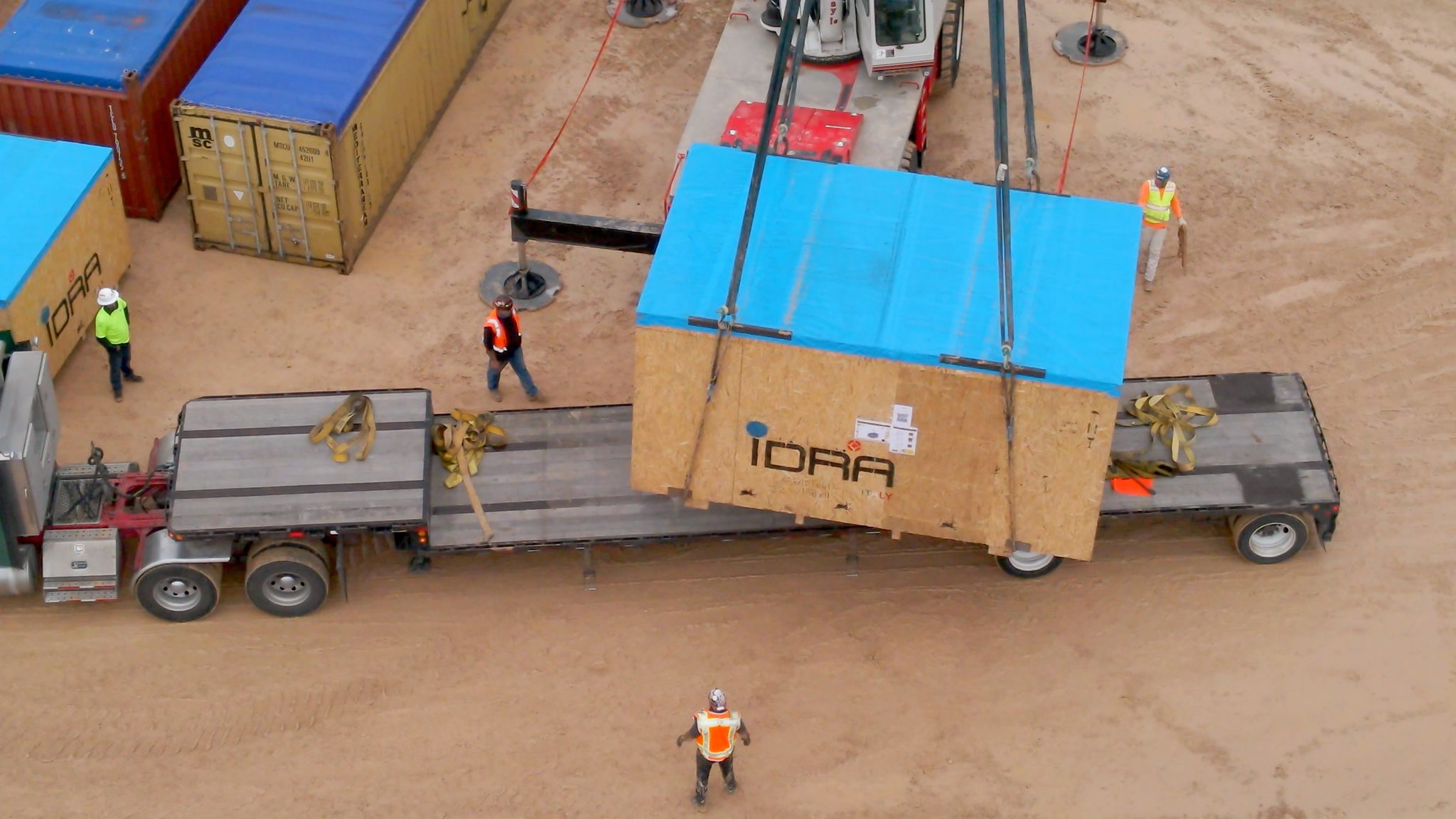 Giga Texas’s construction seems to be on schedule to meet Tesla’s goals. The EV automaker plans to start producing Model Y vehicles at Gigafactory Texas by the end of this year. The Giga Press is an important part of Model Y production, so seeing parts arriving in the Giga Texas complex is an encouraging sign.

Model Y sales and deliveries could help Tesla grow even more this year, continuing the momentum it has gained since Model 3 production hit its stride.

Venture capital firm Loup Ventures noted that Tesla’s demand is rapidly accelerating. The EV manufacturer’s Model 3 and Model Y vehicles have greatly contributed to the rise in demand. Loup Ventures believes that the construction and operation of Giga Texas and Giga Berlin are vital in 2021 to meet Tesla’s accelerating demand.

“I’m very excited about this approach as it allows us to reduce the weight of the cast and improve NVH. It’s better in every way essentially,” he said.