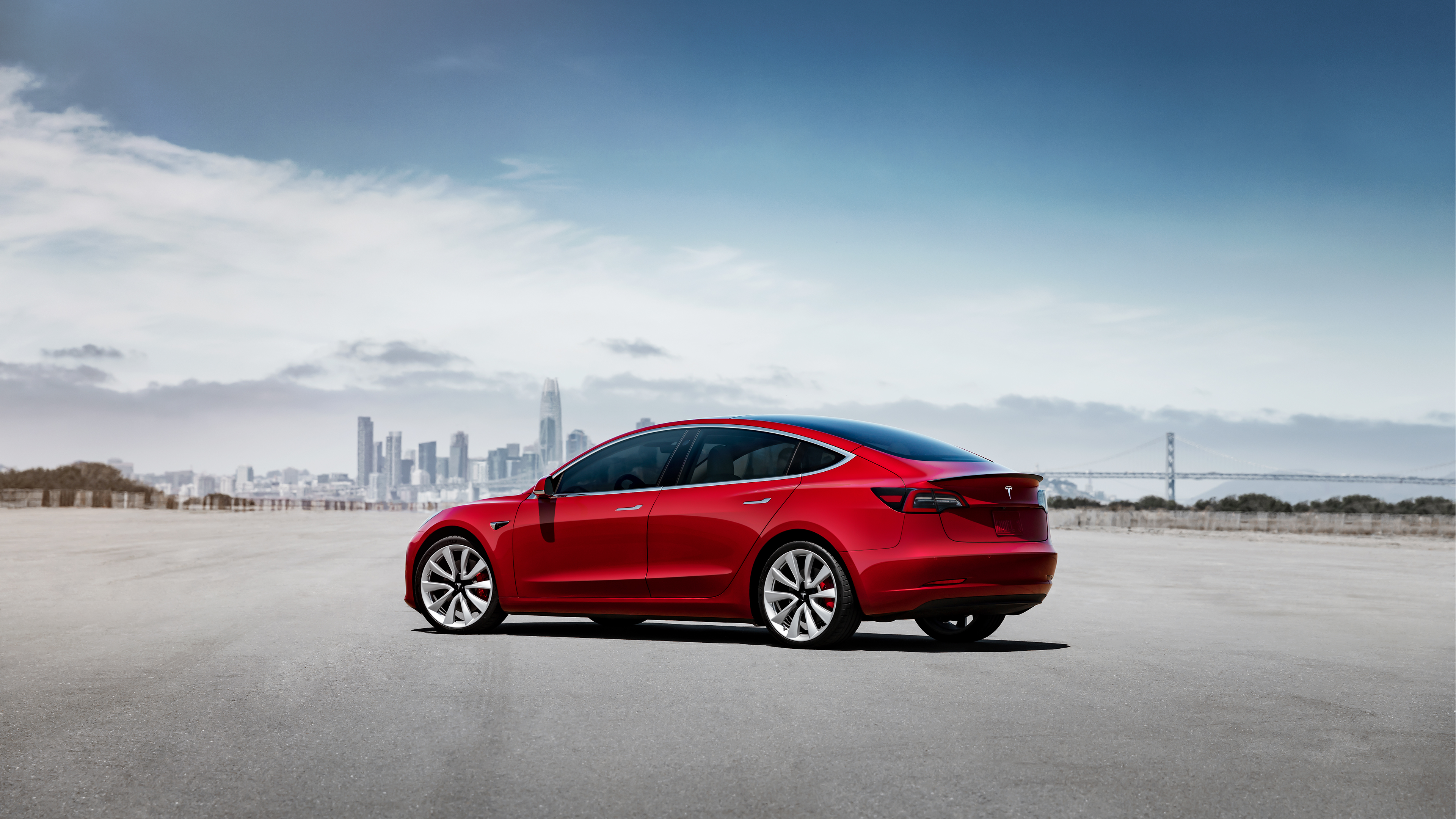 Tesla is ready to make a push in Greece’s automotive market. At least, that’s according to a job posting the company placed on its Career website.

The posting for a Tesla advisor would require the new employee to provide potential buyers with excellent customer service throughout the sales and delivery process, informing customers about the advantages of owning a Tesla EV, and help the team achieve sales and delivery targets. But more interesting than the posting itself is the description for the job, as it hints toward a new focus for Tesla in the Greek market.

“As we prepare for our exciting new entry in to Greece, we are looking to recruit a number of Tesla Advisors to join our brand new team in Athens,” the job posting said.

Tesla has a very limited presence in Greece, but the company has hinted toward increasing its fleet in the European country since early 2020.

In February, company executives were in talks with Greek authorities to bring a series of vehicle superchargers that would span from Portugal, through Greece, to Turkey.

According to the Greek Reporter, newspaper Ethnos reported in February that Tesla executives were in Athens and were taking meetings with government officials to discuss the possible project.

The recent job posting from Tesla hints toward the company’s intention to increase not only its own presence in the country but also the concentration of electric cars in the country as a whole.

Greece is not a hot spot for EVs. The most recent figures from April 2020 show that the market share of electric cars in Greece was only 2.6%, led by the BMW i3, which sold 12 units during the month, according to the EV Blogspot.

The Greek government is pushing for cleaner mobility as well. According to Electrive, the country’s officials announced extensive subsidies that would encourage the purchase EVs.

Greek officials would prefer that one in three new cars are electric by 2030. To continue the push toward electrification, €100 million would be used to cover 15% of electric and light commercial vehicle purchases for a period of 18 months. Electric taxis would receive 25% coverage. In all, the subsidies would make EVs around €10,000 less expensive.

Additionally, Greek Prime Minister Kyriakos Mitsotakis stated that “every new building should have the infrastructure to charge electric vehicles.”

With the support of government officials, Tesla could make a significant mark in Greece and begin to charge forward as the country’s most popular electric automaker. The electric automaker is visibly ready to start a push in Greece with the recent job posting.

The country’s citizens would likely receive their Tesla electric cars from Giga Berlin when the facility begins producing vehicles in July 2021.