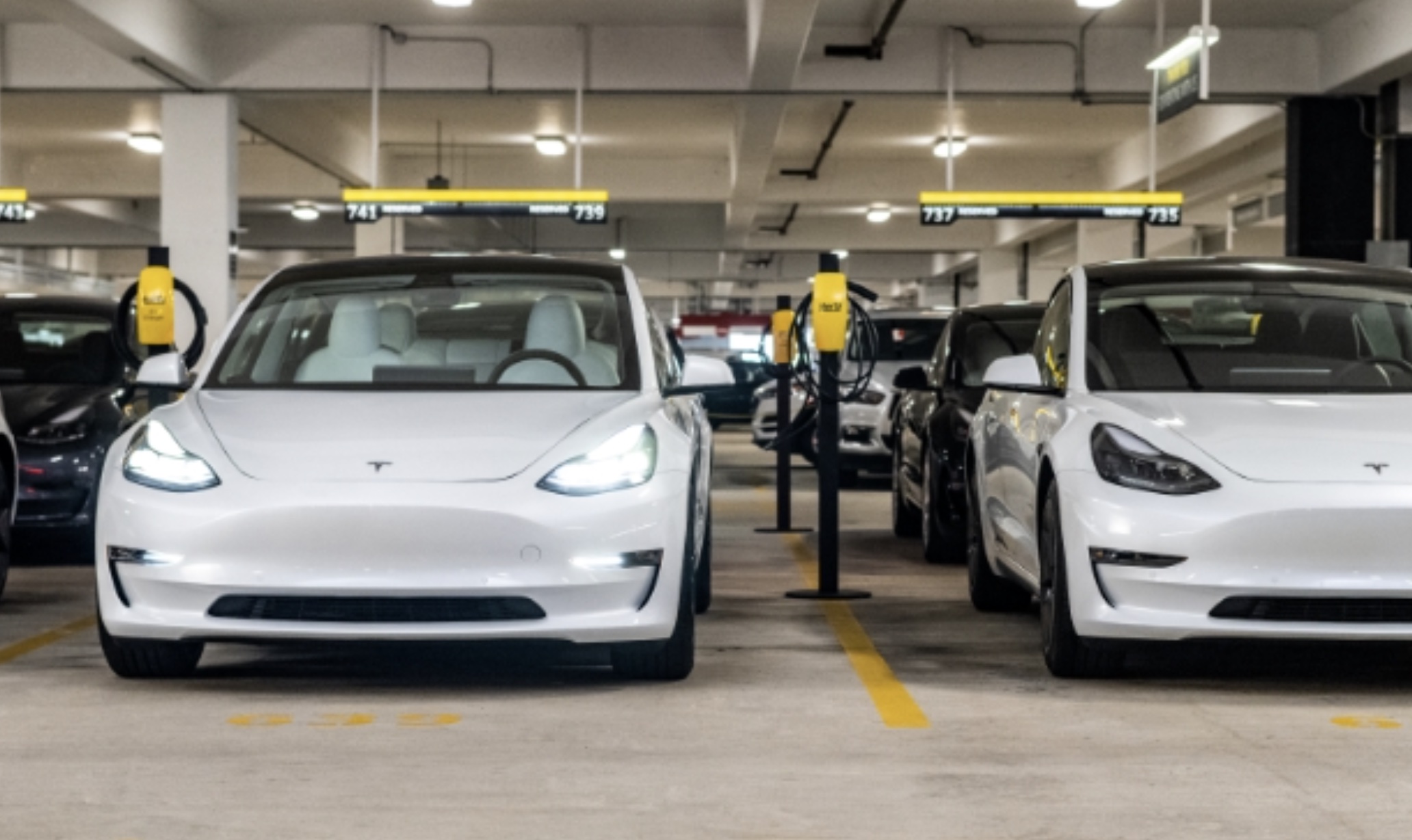 Tesla’s massive deal with Hertz to add 100,000 Model 3 electric vehicles to its fleet will not take effect in Sweden, according to the company. Hertz Sweden will not include Model 3 vehicles, according to Cecilia Saberi, the company’s communication manager in the country.

On Monday, it was announced that Hertz, a rental car agency, would purchase 100,000 Model 3 sedans from Tesla. A deal with $4.3 billion that included no discounts sent Tesla stock shooting up and made the automaker the sixth current trillion-dollar company.

Hertz’s decision was based on several factors, including consumer interest and global demand. “Electric vehicles are now mainstream, and we’ve only just begun to see rising global demand and interest,” Mark Fields, Interim Chief Executive of Hertz, said. “The new Hertz is going to lead the way as a mobility company, starting with the largest EV rental fleet in North America and a commitment to grow our EV fleet and provide the best rental and recharging experience for leisure and business customers around the world.”

However, the Hertz deal will not spread to Sweden, the company said. Hertz Sweden acts independently and will make the decision of which vehicles to buy for its fleet. Currently, Hertz Sweden’s website says, “Polestar 2 is the hottest electric car on the market right now.” Polestar is a Swedish company, so, understandably, Hertz’s Swedish division is looking to support automakers within its jurisdiction. Additionally, the decision is not all that surprising, especially considering Hertz Sweden is owned by Volvo, Polestar’s parent company. “We are owned by Volvo Cars and mainly supply Volvo and Polestar,” Saberi said according to Recharge.

Part of the rental car experience is to offer customers relevant and popular vehicles. In Sweden, demand for Polestar’s vehicles seems to be another reason for the decision, according to Michel Basberber, Hertz Sweden’s sales manager.

“Right now, we see a high demand among electric cars on Polestar – a car that we are the only one to offer our customers,” Basberber said. However, the numbers tell a different story. According to EU-EVs.com, Polestar is the seventh most popular EV brand in Sweden, trailing Volkswagen, Tesla, Kia, MG, Audi, and Skoda. The Polestar 2 is also the seventh most popular EV in Sweden, following the Volkswagen ID.4, Kia Niro, Tesla Model 3, MG ZS, Volkswagen ID.3, and the Skoda Enyaq.