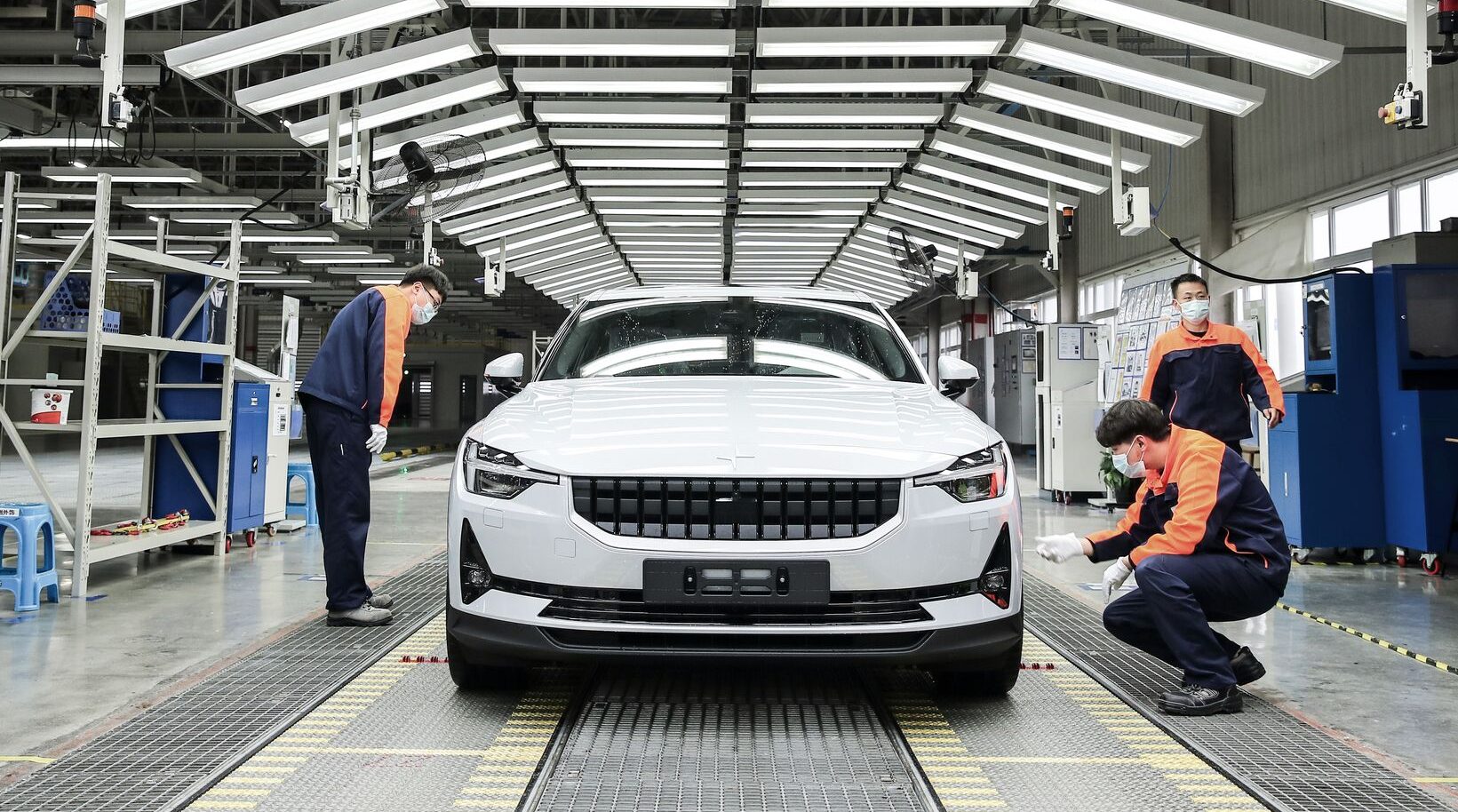 Polestar 2 gets hit with 2nd recall in a month, this time due to faulty inverters

The new recall was shared by the EV maker in a press release. According to Polestar, official communication about the recent recall will be sent to affected customers starting next Monday, November 2. The company did not elaborate on issues that may result from the faulty inverters, though the company has noted that the recall relates to the Tesla Model 3 competitor’s High Voltage Coolant Heater (HVCH), which is responsible for the heating of both the cabin and the high-voltage battery.

Polestar has noted that the hardware fixes for the recall could be completed in a single service visit. Customers affected by the recall would start receiving communication from the EV maker next week, where they will be given instructions on what to do next. Interestingly enough, the company has stated that any undelivered Polestar 2 units would be updated and fixed before they are handed over to customers. Vehicles that are already at the workshop will also be updated accordingly.

The Sino-Swedish EV company expressed its thanks to its customers in its press release. “We recognize the importance of updating our customers. In order to successfully address the issues, we have needed to ensure that appropriate investigations are made before customers are informed. We appreciate our customers’ patience as we follow the necessary process,” the automaker said.

Earlier this month, Polestar recalled all 2,189 vehicles that it has sold so far due to a fault in the logic of the Battery Energy Control Module, which could result in the all-electric vehicles suddenly losing power while driving. The company explained the recall in a statement to motoring news agency Car and Driver.

“We issued a voluntary safety recall for Polestar 2 after we investigated, verified, and developed a solution for an issue reported by a small number of customers. A fault in the logic of the Battery Energy Control Module requires a manual software update to be rectified. A total of 2189 potentially affected registered customer vehicles in Europe and China are being recalled,” the company noted.

While speaking at TechCrunch Sessions, Polestar CEO Thomas Ingenlath addressed the first recall of the all-electric Model 3 competitor. According to the CEO, the fault had only happened in “very, very rare cases,” and none of the vehicles that exhibited the issue were involved in an accident. Ingenlath, however, admitted that Polestar still has a lot to learn as it grows and matures.

“We have many things to learn, and as a company, improve. We are a startup that’s fresh out. And of course, you cannot expect everything to go smoothly. We have to improve, and our customers have to be with us on the way. And I think it’s a really great standard that the car industry, actually, does very early recalls to make sure no one gets into a problem,” he said.

Polestar 2 gets hit with 2nd recall in a month, this time due to faulty inverters