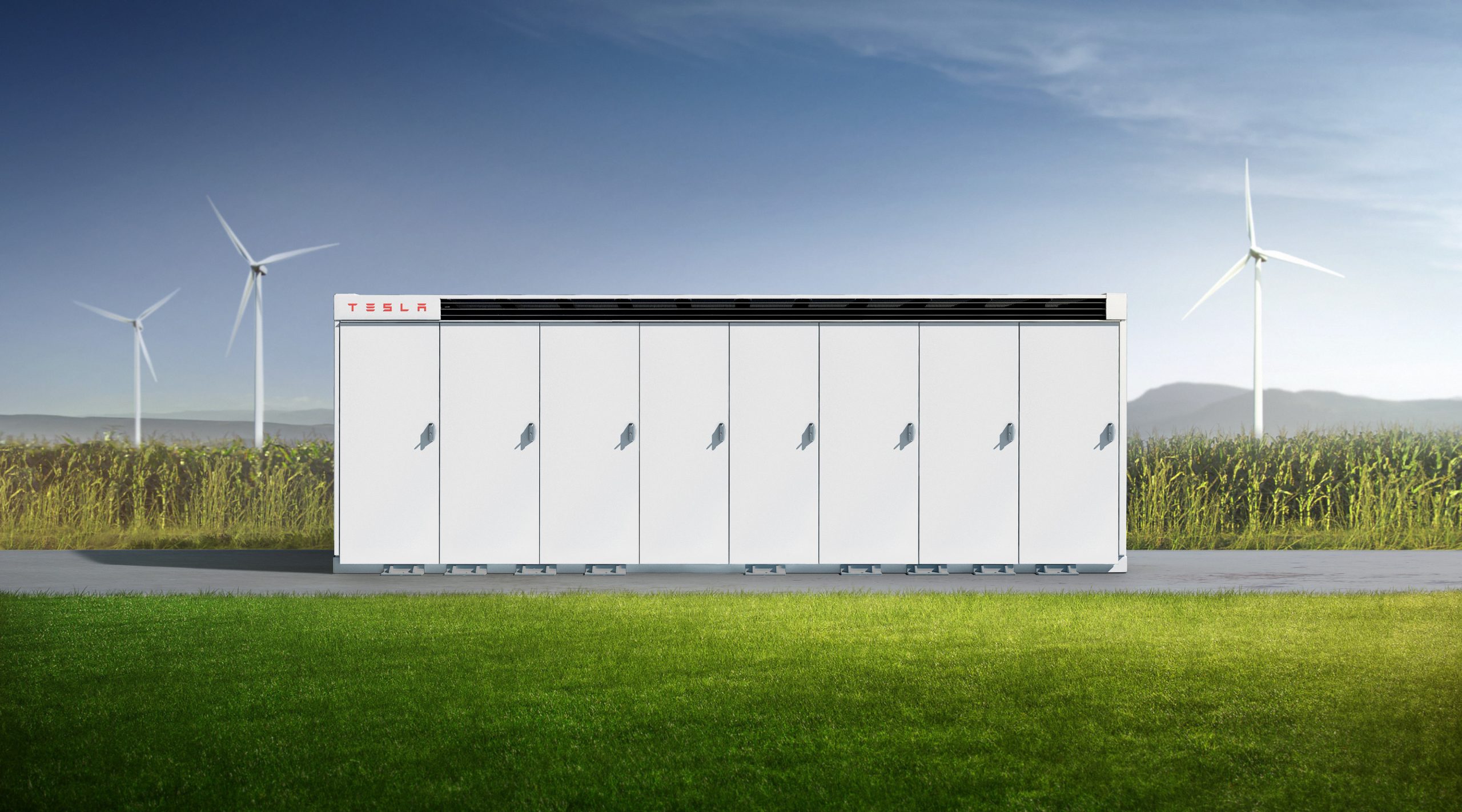 Tesla is ramping up hiring at its Megapack factory in Lathrop, California. The automaker and energy company has several engineering positions it’s trying to fill as it focuses on meeting the demand for its utility-scale battery energy storage systems.

In late 2021, Tesla broke ground on its first dedicated facility for Megapack production, which opened in 2022 and is now capable of producing 10,000 Megapack units annually. This translates to sales of over $20 billion per year at the current prices of over $2 million each. This would enable the company to begin seeing substantial growth toward its bottom line from contributions of the energy side of its business if its gross profit per unit is significant.

Gary Black, manager of The Future Fund and Tesla investor in a recent podcast hosted by Farzad Mesbahi pointed out that Tesla could generate $10 billion in revenue this year from its energy side of the business if it produced half of what it’s capable of.

“The sell side is not talking about Megapacks,” he said.

“If Lathrop can even do 5,000 per year, and a lot of it’s based on can they get the batteries needed to produce five or ten thousand units. Five thousand units at $2 million each is $10 billion.”

He added that there’s a lot of debate on the type of gross margin, so he assumed a more conservative 20%. “Even if it’s 20%, that adds incrementally 50 cents to a dollar per share in earnings, and you’re also going to get tax credits as a result of this.”

Although Black’s estimates were conservative, Tesla is seeing high demand for its Megapack batteries. In Q3 2022, Tesla said that its energy storage deployments increased by 62% year-over-year in Q3.

“By far the highest level we have ever achieved,” Tesla said.

Tesla noted that this level of growth was accomplished as the semiconductor challenges were having an impact on its energy business. “Demand for our storage products remains in excess of our ability to supply.”

Those numbers could change tomorrow when Tesla releases its Q4 earnings report. Its hiring ramp at its Lathrop Megapack factory reflects this growth the company is hiring for various engineering positions.

As demand for Tesla’s Megapacks continues to grow, delivery dates of the units are still expected to be towards the end of 2024.