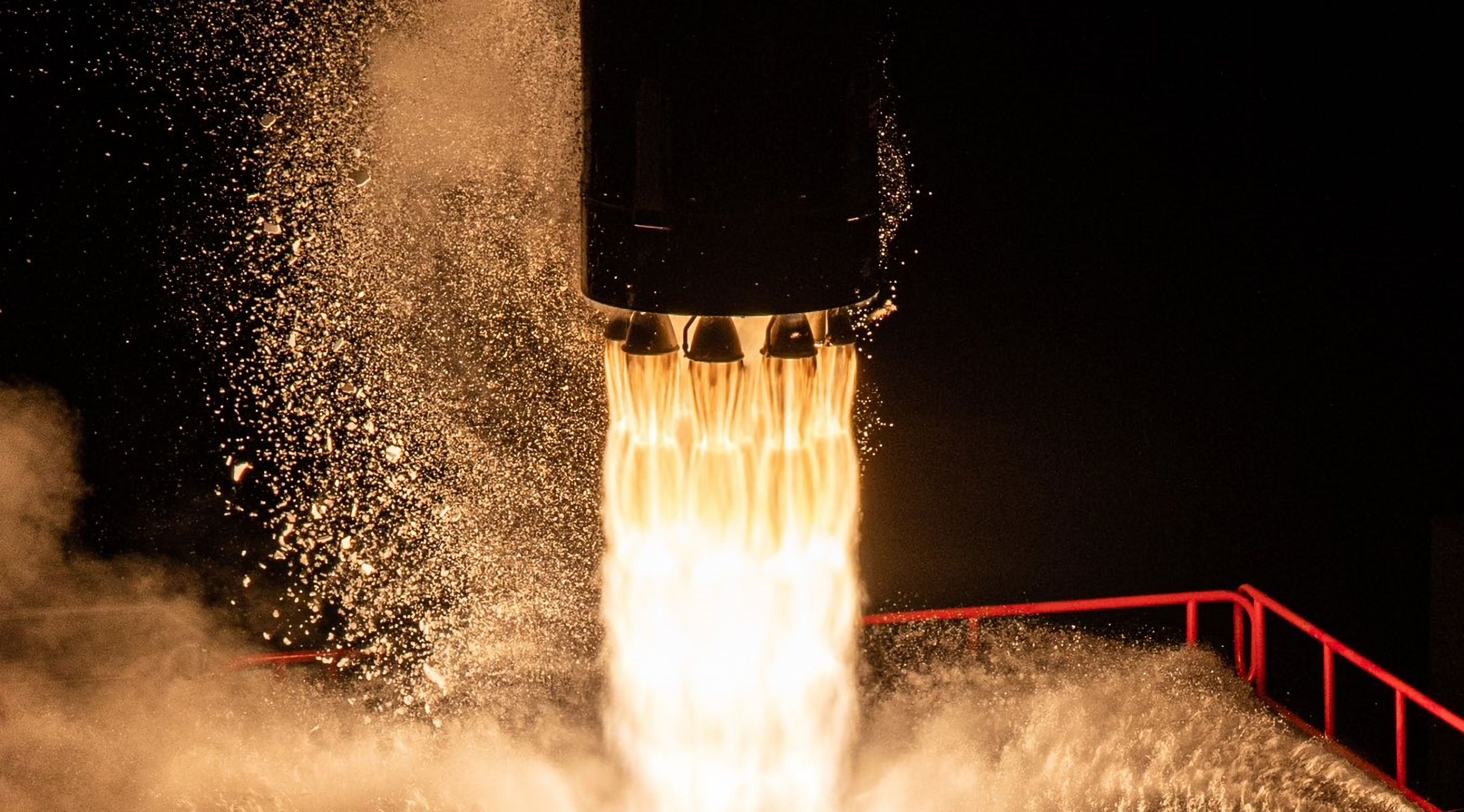 After many delays, Rocket Lab has successfully launched an Electron rocket from US soil for the first time.

Rocket Lab’s workhorse rocket is relatively unique. Electron is the only rocket in the world to successfully reach orbit with structures built almost entirely out of carbon fiber composites. It’s also the only orbital-class rocket in the world that uses engines with battery-powered pumps. Electron measures 18 meters (59 ft) tall, 1.2 meters (4 ft) wide, and weighs about 13 tons (~28,500 lbs) at liftoff, making it one of the smallest orbital rockets ever. It sells for about $7.5 million and can launch up to 200 kilograms (440 lb) to a sun-synchronous orbit or 300 kilograms (660 lb) to LEO.

Electron is by far the cheapest widely-available option for a dedicated rocket launch. Although a fully-utilized Electron costs more than $25,000 per kilogram, Rocket Lab has found a decent number of customers that find the benefits worth the cost premium. SpaceX currently offers rideshare launch services for just $5,500 per kilogram. But a dedicated Electron launch buys customers white-glove service and control over the exact timing and target orbit, among other perks.

Many companies are developing orbital transfer vehicles (space tugs) to combine the affordable cost of rideshare launches with customized orbits and deployment timing, but rideshare payloads will always have to grapple with inflexible launch timing. SpaceX will not delay a launch carrying 50-100+ other payloads because one satellite is running behind schedule.

Rocket Lab’s history shows that plenty of companies are willing to pay far more for the convenience of a direct launch. Electron’s first launch from US soil was the rocket’s 30th successful launch and 33rd launch since its May 2017 debut. In 2022, Rocket Lab managed to launch eight times in eight months and nine times overall. Had bad winter weather not conspired to delay its first US launch, the company would have broken into the double digits for the first time and likely kept its monthly launch streak alive.

Rocket Lab’s first American launch is no stranger to delays. The company announced plans to build a US launch site in October 2018. At the time, Rocket Lab hoped to launch its first Electron out of Virginia’s NASA Wallops Flight Facility as early as Q3 2019. For a number of reasons, many of which were outside of Rocket Lab’s control, that didn’t happen.

Rocket Lab began constructing its Launch Complex 2 (LC-2) pad in Virginia in February 2019 and finished construction by the start of 2020. At that point, the then-private company stated that LC-2 was on track to host its first Electron rocket launch as early as Q2 2020. In Q2, Rocket Lab even shipped an Electron to Virginia and completed a range of pad shakedown tests, including a wet dress rehearsal (WDR) and static fire test.

Rocket Lab isn’t entirely free of fault. However, nearly all of the blame for that delay appears to lie with NASA, who required that Rocket Lab use the agency’s own software for a new kind of “flight termination system.” Rocket Lab had already successfully developed and repeatedly flown its own autonomous flight termination system for use at its New Zealand launch site. AFTS replaces a human-in-the-loop with software that monitors a rocket and decides if it needs to protect populated areas by triggering explosive charges that will destroy the vehicle.

NASA’s software was plagued by years of delays, causing the payload assigned to Electron’s US launch debut to change repeatedly. In 2019, it was supposed to be a Space Test Program (STP) mission for the US Air Force. From 2020 to 2021, it was supposed to be NASA’s CAPSTONE mission to the Moon. Both missions were ultimately launched at Rocket Lab’s primary launch site in New Zealand.

Only in January 2023, almost three years after Rocket Lab was first ready to go, did Electron finally lift off from US soil with a trio of Hawkeye 360 radio surveillance satellites in tow. The mission was the first of Electron launches purchased by Hawkeye 360 to launch 15 satellites. Rocket Lab intends to launch again from LC-2 in the near future and has already shipped a second Electron rocket to Virginia.