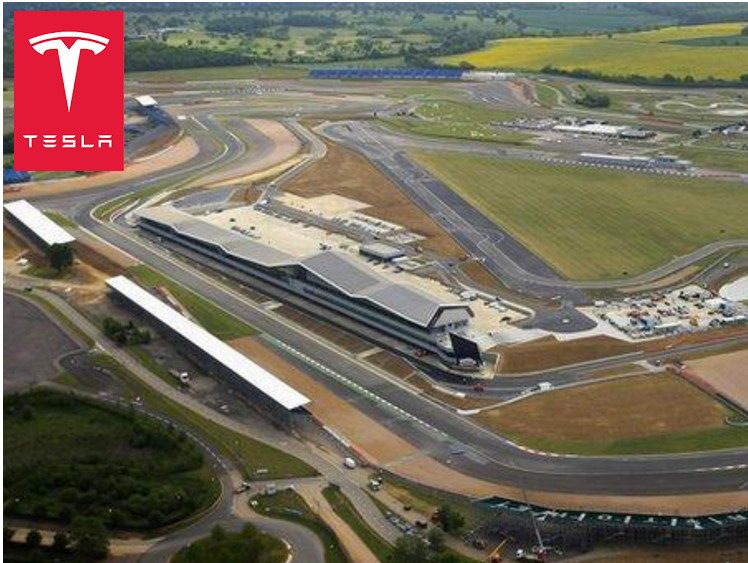 Could the United Kingdom’s “Motorsport Valley” be the next stop on Tesla’s expansion road trip? It could very well be.

Elon Musk’s recent press announcement about Tesla’s addition of Germany’s Grohmann Engineering included the likely idea that Tesla would also establish an engineering group in Britain at some point in the future. With the goal to supplement the California and Michigan engineering facilities in order to “yield exponential improvements in the speed and quality of production,” Tesla acknowledges it will need to have “other locations to follow” the Prüm facility. This search for an “ideal location” in Europe for a second Gigafactory will supplement the Nevada plant where Tesla builds its batteries.

Clearly, British automotive expertise is a lure to Musk, especially the Midlands area, where nine Formula 1 constructors have their bases. Musk has said, “It amazes me how much British talent there is in that.”

Indeed, with the uncertainty of a Trump Presidency in the U.S., the Midlands concentration of high-performance engineering firms, which has enjoyed sustained growth since the 2009 global recession, could be quite appealing to Tesla. The extent to which British motor sport attracts a wide range of suppliers, academics, researchers, and entrepreneurs, what economists call “the multiplier effect,” can be gauged by examining the numbers of people indirectly employed by Formula 1 teams.

Approximately 41,000 people work in Motorsport Valley’s supply of world-class engineering products and motorsport services and, importantly, in R&D. (Unlike most other industries, the motor sport sector spends an average of 30 percent of its turnover on research and development.) It is estimated that £3.6 billion of Motorsport Valley’s collective turnover is generated from exports.

Importantly, Formula 1’s newest entry is U.S. businessman Gene Haas, who based his team in Motorsport Valley and has created “more than 250” jobs as a result.

Professor David Bailey, an automotive industry expert at Aston university, said Tesla’s potential target of UK expertise is a logical move. “A British engineering base would make a lot of sense for Tesla. The Midlands, for example, has what I call a ‘phoenix industry’ of cutting-edge firms working in low carbon and driverless automotive technologies, linked both to universities and the motorsport industry. Just as automakers go to Silicon Valley to tap into software design, so, too, auto firms come to the UK for design and engineering skills and technology.”

Motorsport Valley is an area roughly 80 miles wide stretching from the southwest of Birmingham to Norwich. UK-based Formula One teams are the pinnacle of success in the sector. Building factories in the Midlands, closer to end markets, would also help Tesla reduce costs by cutting down shipping.

“Tesla is going to make some very significant investments in Europe,” said Musk via The Telegraph. “There is no question of at least one, maybe two or three Gigafactory locations in Europe in the future. We think it the right thing to do is to start producing cars there as soon as we can reasonably do.” Musk does not see Brexit and the current climate of financial insecurity surrounding Britain as having “a significant impact” on Tesla’s plans.