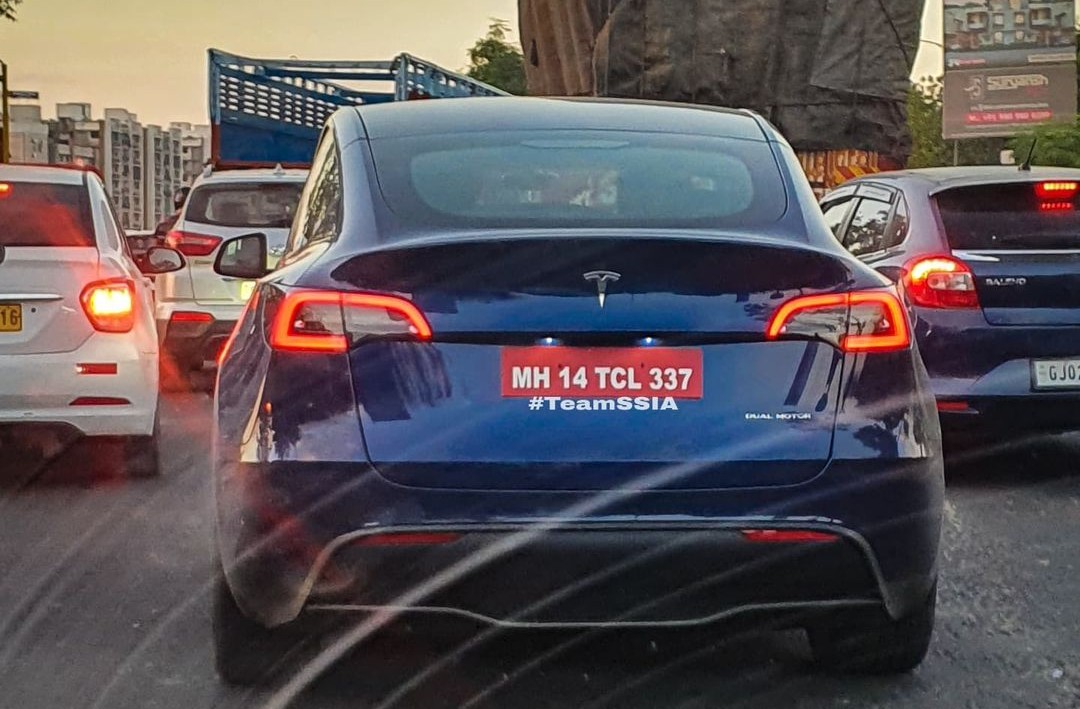 Tesla must commit to buying $500M of local parts in India before its tax cut request can be considered: report

Amidst what appears to be an ongoing stalemate between Tesla and India, reports have recently emerged suggesting that the country is willing to consider the EV maker’s request for import tax cuts. That is, at least, if Tesla would be open to purchasing $500 million worth of domestic auto components from India.

A commitment to purchase $500 million worth of auto components from India would be a notable move for Tesla. The company, after all, reportedly stated back in August 2021 during a meeting with Indian officials that it had already sourced components worth $100 million from the country. Back then, Tesla reportedly stated that it would be sourcing more parts from India following any tax concessions, and it would be making investments in projects such as the country’s EV charging infrastructure.

The recent report, which was published in Bloomberg Quint, cited a person who is reportedly familiar with the Indian government’s current stance regarding Tesla. The publication’s source, who opted to remain anonymous since discussions about the EV maker’s potential entry into India remain private for now, added that Tesla would have to agree to ramp up domestic auto parts purchases by about 10-15% a year until an appropriate level had been attained.

Apart from these, Tesla must reportedly approach India’s government with an auto parts sourcing plan that will be proportional to the company’s vehicle sales expectations for the country. Tesla is reportedly advised to export India-made components to China as well, the publication’s source noted. A representative from India’s transport ministry and Tesla has yet to comment on the recent updates.

While Tesla has been testing vehicles in India since last year, the company’s entry into India has been rife with challenges. Back in July, Tesla CEO Elon Musk noted that import levies in India are among the highest in the world. And he would be right, considering that imported electric vehicles could receive taxes as high as 100%. This is extremely high, especially compared to the 15-30% import duties on parts that are shipped for assembly.

Back in October, India’s Road Transport Minister Nitin Gadkari requested that Tesla not import vehicles that are produced in the company’s Gigafactory Shanghai facility. Vivek Johri, chairman of India’s Central Board of Indirect Taxes and Customs, rejected Tesla’s request for lower import taxes earlier this month as well. Reiterating to the country’s longtime stance, Johri urged Tesla to bring in partially-built vehicles so that they could be assembled locally instead.

Despite the challenges that Tesla has faced so far in its attempt to enter India, the EV maker has made some considerable progress over the past year. Over 2021, the company received homologation certificates for seven of its car models, and Supercharger stalls have also been shipped to the country. Several Indian politicians have also extended offers to Tesla, urging the EV maker to build a facility in their respective states.

Tesla must commit to buying $500M of local parts in India before its tax cut request can be considered: report