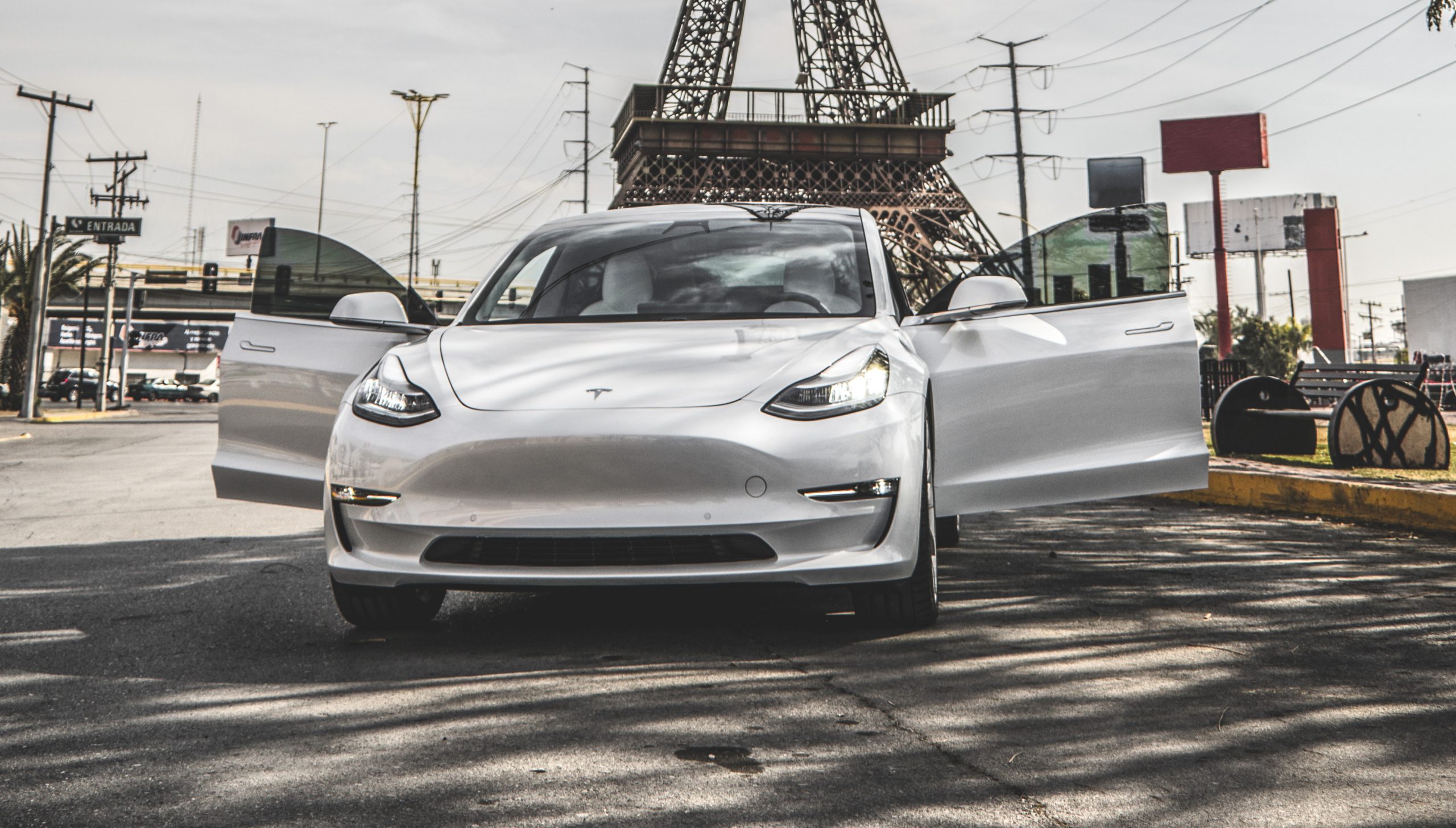 Tesla is currently looking for several insurance professionals in the United Kingdom and Germany, in what appears to be the initial preparations for an eventual ramp of the company’s insurance program to regions beyond the United States.

The listings were posted on May 27.

Tesla’s job listings in Brandenburg come as the company began the foundation process of its Giga Berlin production facility. Construction crews have been working diligently to prepare the land in Brandenburg since the first days of 2020. With the property completely excavated and preliminary permits received, foundational work for the company’s first European production facility can officially begin.

Tesla does not have a production facility in the UK yet. However, rumors have circulated throughout the EV community that the automaker could be interested in a plot of land in England. With the company seeking insurance professionals in the same country as its Giga Berlin facility, speculation also suggests that there may be some truth to rumors of Tesla coming into the UK.

For now, Tesla’s insurance program remains exclusive to California drivers, which makes its international job postings quite interesting. Considering the program is yet to make it outside of the company’s home state, the international job listings seem to hint that a more serious ramp of the service to other countries.

Tesla launched its in-house insurance service in August 2019, aiming to slash the rates owners were experiencing with traditional providers. The company stated that owners could expect rates that were 20-30% lower than what they were currently paying.

One of the main reasons Tesla can offer lower rates than competitors is due to the simple fact that the company knows its vehicles down to the most specific details. Tesla could leverage the advanced technology, safety, and serviceability of (its) cars to provide insurance at a lower cost. The pricing of Tesla insurance also takes the company’s generous array of safety features into account, providing additional discounts for buyers.

Recently, Tesla offered a retroactive credit to customers of the insurance program in April amid the COVID-19 pandemic. “To help support our customers during these uncertain times, Tesla Insurance Services is providing you with a 20% credit for your March and April auto insurance payments,” Tesla wrote in an e-mail to insurance customers.