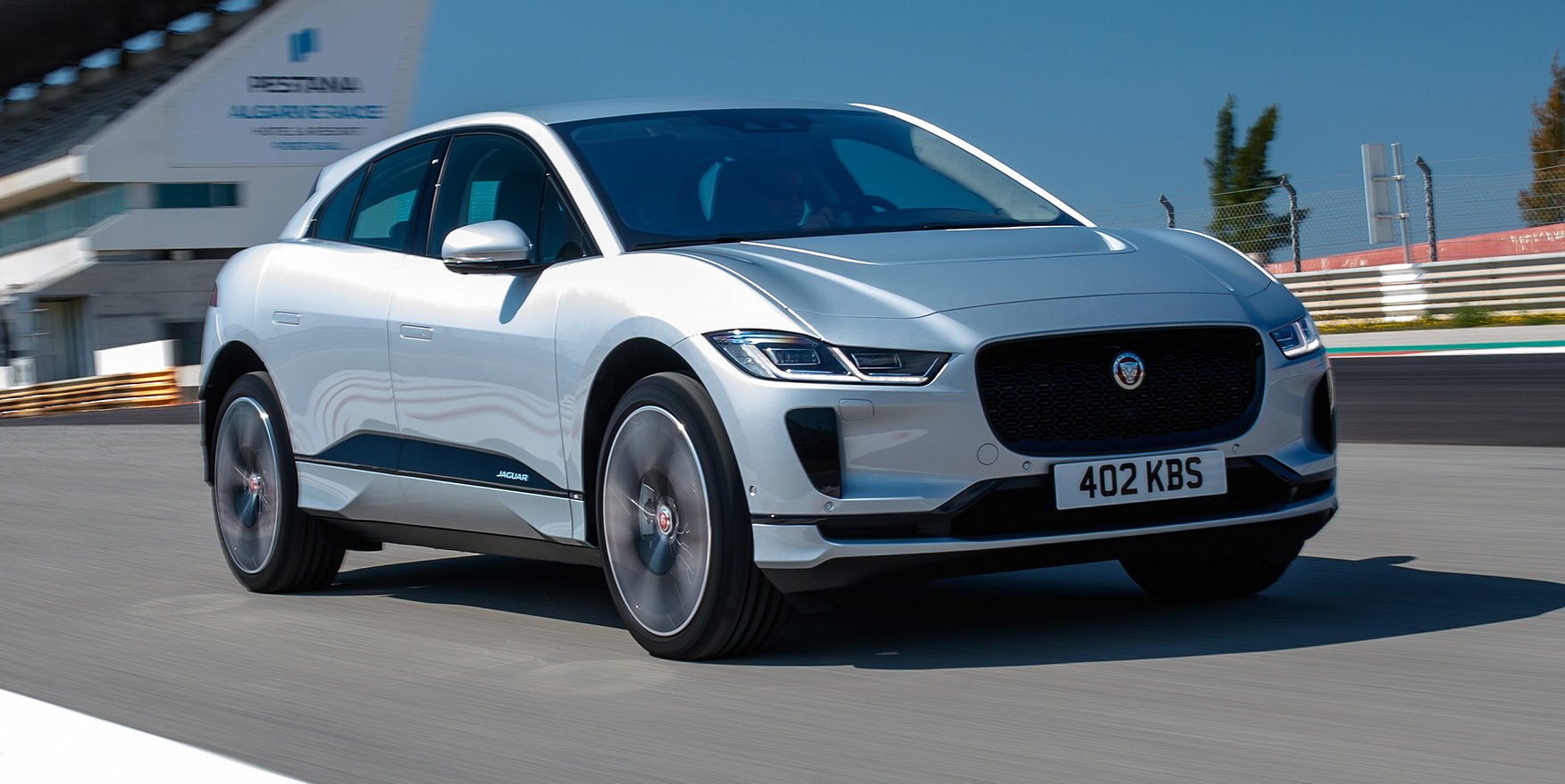 Tesla will have a new addition to its CO2 pool in Jaguar Land Rover, which will help the latter company avoid hefty fines for not reaching target emissions goals set by the European Union.

Due to the ongoing climate crisis, European regulators are requiring large automakers to adopt climate-friendly vehicles within their fleet, which will bring down the emissions that the automaker contributes to the environment. However, some car companies are not necessarily up to speed on the adoption to electrification, which makes their ability to decrease emissions more difficult as they are still only manufacturing combustion engine vehicles. This gives automakers like Tesla the opportunity to “pool” their sales on the continent with other automakers for a fee.

Tesla has partnered with Fiat Chrysler Automobiles and Honda in 2019 and 2020, respectively, to help the two car manufacturers reach the EU’s targets for emissions.

This year, the partnership will be with Jaguar Land Rover, according to Schmidt Automotive Research, run by Matthias Schmidt, who also publishes the European Electric Car Report.

“According to latest exclusive Schmidt Automotive Research and European Commission data, Tesla have found a new partner to join its EU CO2 pool for 2021. British-based and Tata-owned Jaguar Land Rover intend to form a CO2 pool with the Elon Musk-run company for 2021, alongside Honda that were part of Tesla’s pool last year.”

Interestingly, Jaguar Land Rover could be willing to derail the CO2 compliance targets to help underlying profits from higher emissions vehicles that are more profitable in an attempt to salvage some profitability as the global semiconductor shortage continues. Schmidt writes that it would likely hurt the company’s financials to scrap its higher profitability vehicles just to meet emissions targets.

Jaguar Land Rover failed to meet EU CO2 goals last year, which set the company back around £35 million in fines. Tesla has accumulated around $1.15 billion in regulatory credits so far this year, including credits from the U.S., China, and Europe, the report said.