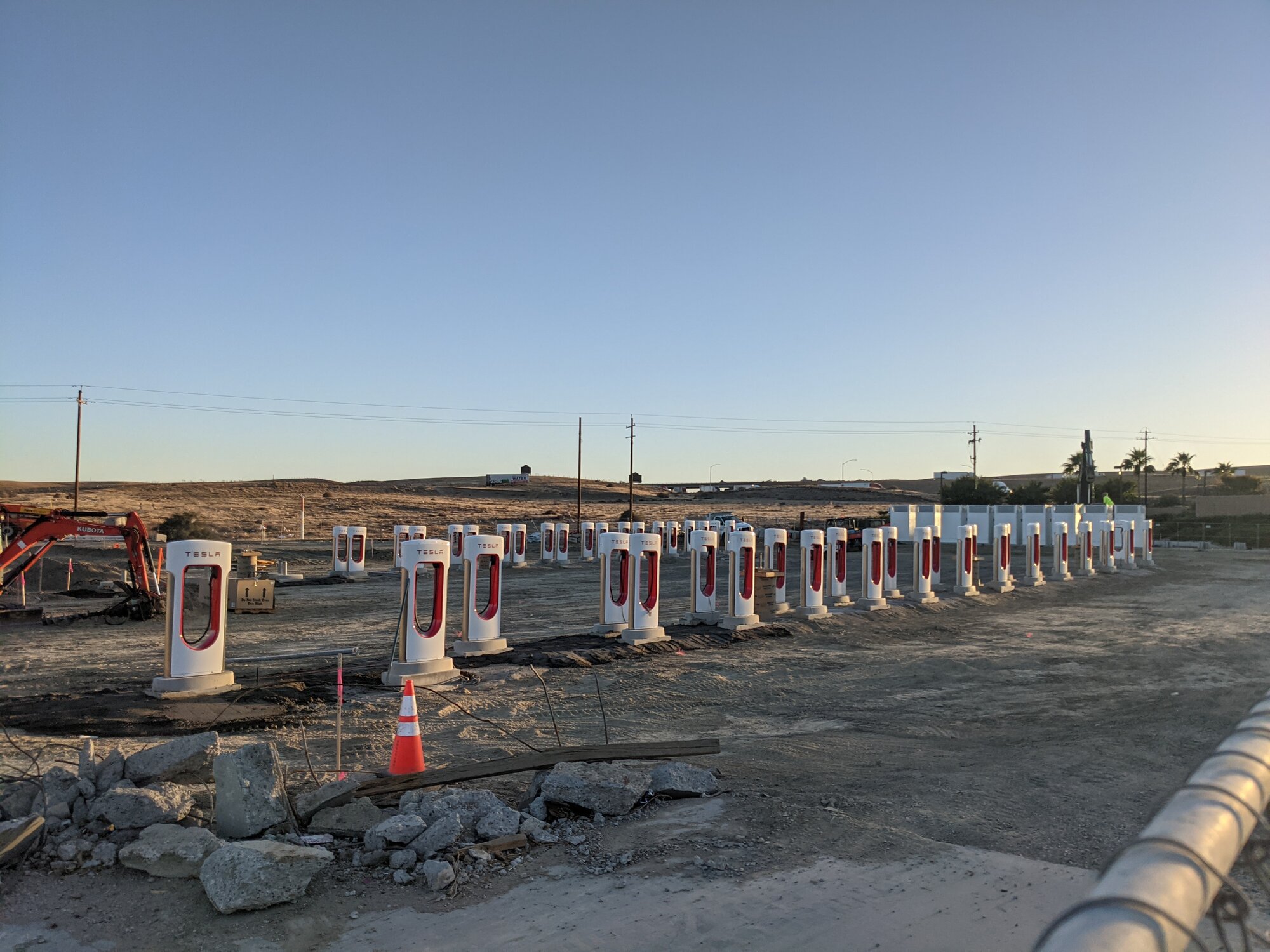 Tesla’s Kettleman City Supercharger is one of the most popular in the world. The site not only has 40 Superchargers, some of which already have V3 capabilities allowing for 250kW charging rates, but also a 24-hour customer lounge with restrooms and a gift shop.

Tesla initially filed to expand the Kettleman City Supercharging station in late May 2021. Since the location is one of the most popular and also located near Tesla’s Fremont factory, where the company’s vehicles are produced, Tesla owners visit the site frequently to recharge their all-electric vehicles. However, 40 Supercharging stalls just did not seem to be doing the job, so Tesla filed to expand the site, and the construction is underway.

New photos from Tesla Motors Club forum member ElectricCyclist, who took several photographs of the ongoing progress of Kettleman City’s expansion. As seen in the pictures, the Superchargers are already placed. The next portion of the project appears to be excavation, asphalt, and line painting. It seems all of the relevant electrical work is already completed, so Tesla may be able to open the site before the end of the year if all goes well. 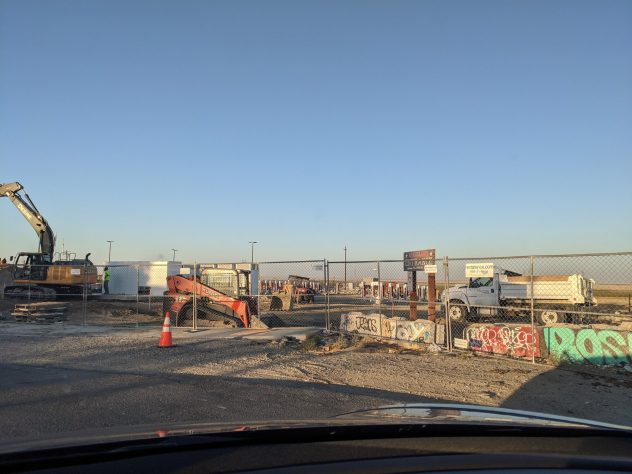 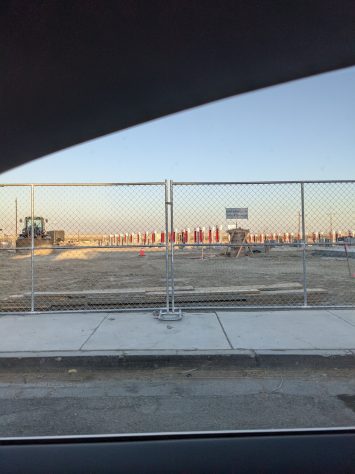 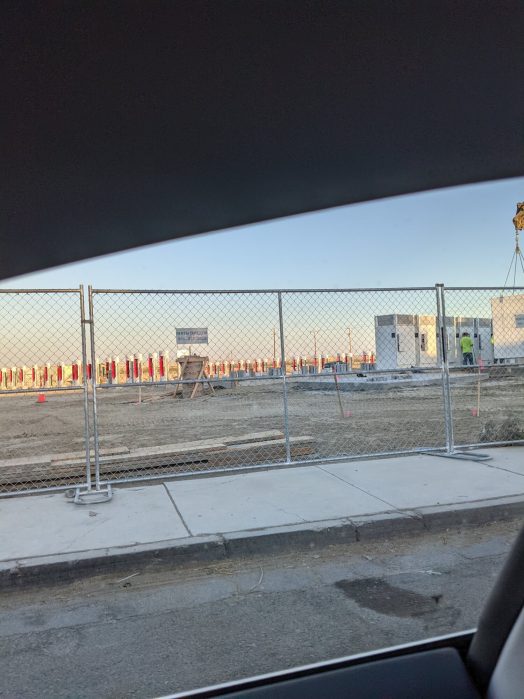 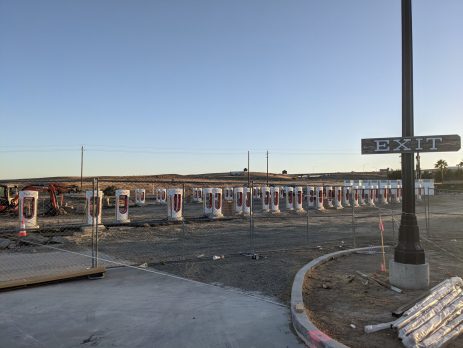 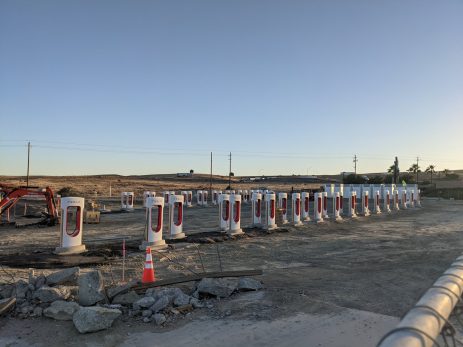 Kettleman City will be among the largest Supercharger stations in the world. The largest will be in Harris Ranch, California, with 100 stalls. There is also a massive 72-stall station in Shanghai and a 56-stall location in Firebaugh, California.

Tesla currently has over 25,000 active Supercharger locations worldwide, with plenty more on the way. However, more charging options may be available in the coming years as evidence of an aggressive expansion has been noted on several occasions recently. In China, Tesla launched a dedicated V3 Supercharger production facility that would accelerate the rollout of the company’s fastest Superchargers as the Chinese market continues to adopt EVs.