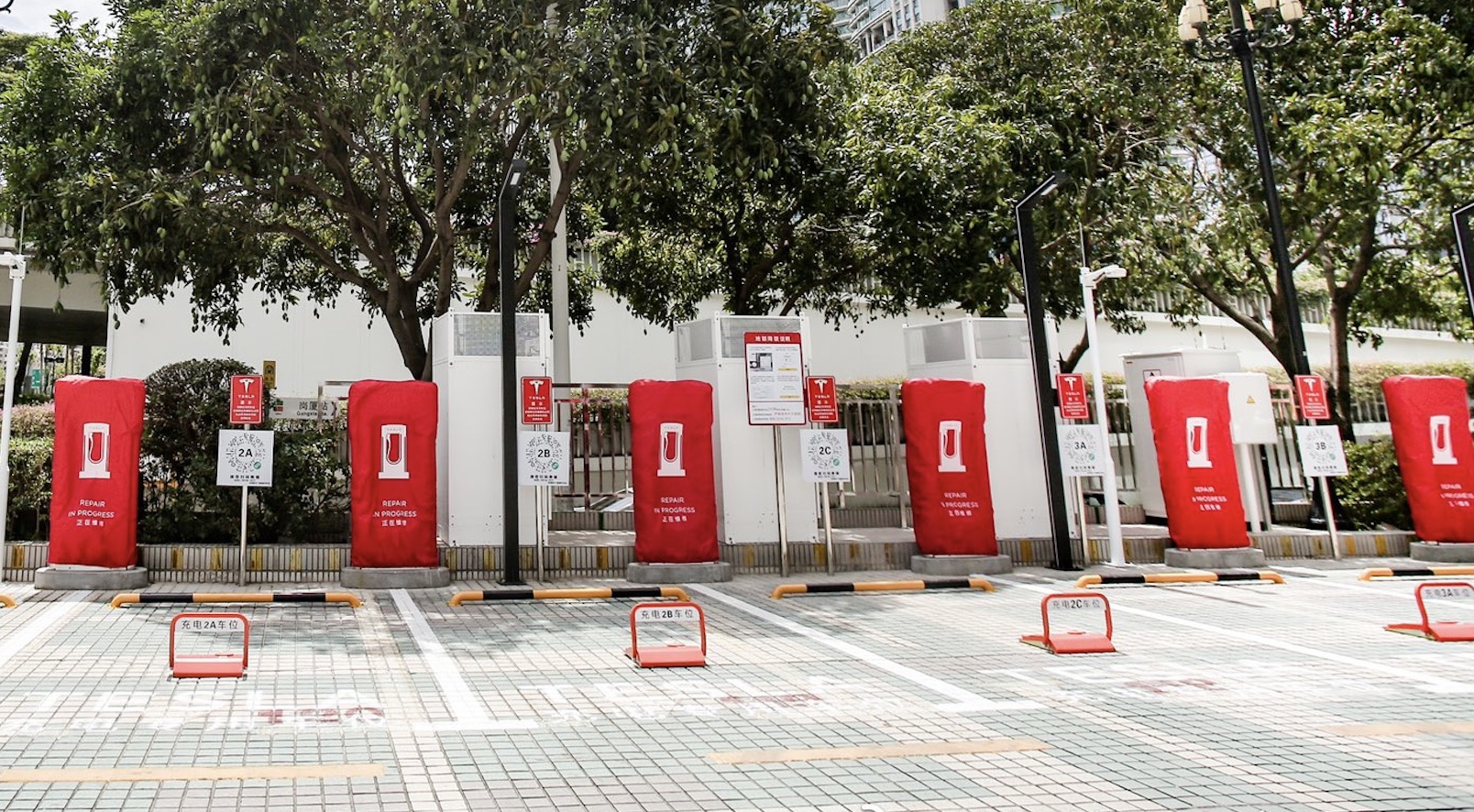 May 20 is a special day in China because its abbreviation “520” translates to a phrase similar to “I Love You” in Mandarin. So 520 is like another Valentine’s Day in China.

Tesla China invited owners to visit the new Supercharger station. Based on some pictures shared by the Tesla Supercharger team, there was an event to celebrate the installation of Giga Shanghai’s V3 Superchargers on 520 day. It seems like some attendees received gifts at the event, along with some delectable sweet treats.

China has become a big market for Tesla. Wedbush Securities analyst and TSLA bull Dan Ives predicted that Tesla stock could cost $1,000 per share if demand in China remains strong. In a recent interview with CNBC, Ives reiterated his $1,000 TSLA price target, adjusting his projection to hit in 12 months.