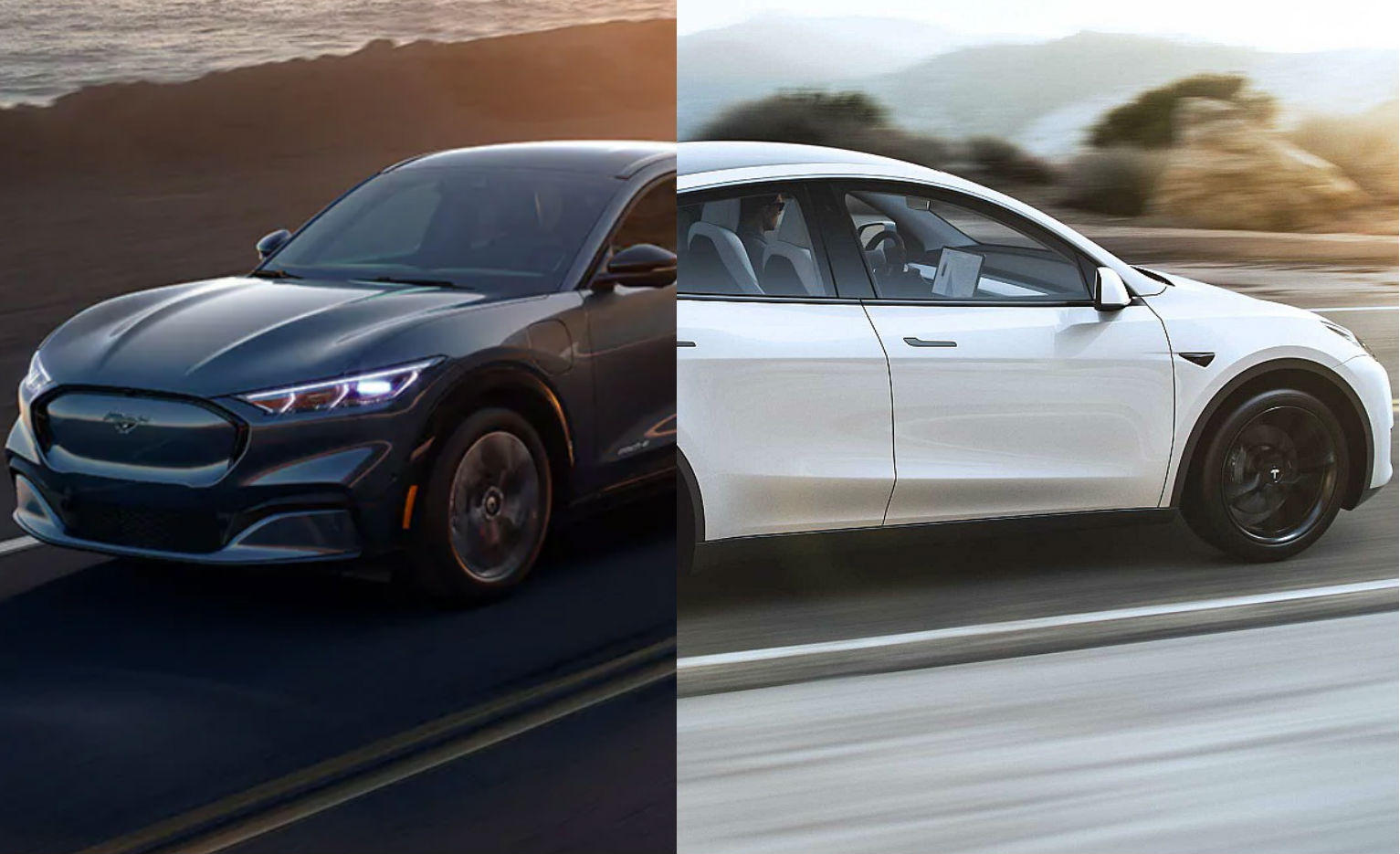 Those who have followed the Tesla story for years would remember a time when practically every single concept car and production EV was dubbed as a “Tesla Killer.” The idea then was that while Tesla held the lead in electric cars due to its first-mover advantage, the company’s share in the EV segment would shrink once other companies like the Detroit Big Three decided to step into the electric car market.

Yet with Tesla completing over 930,000 vehicle deliveries in a year rife with chip shortages and supply chain issues, it is becoming more and more difficult to justify the idea of several companies competing in a limited “EV market.” Considering the ongoing rise in electric vehicle sales worldwide and the general decline in sales of vehicles equipped with the internal combustion engine, it is starting to become evident that today, there is no longer an “EV market.” Today, there is just a “car market,” and EVs are winning.

One does not even have to look at Tesla’s 87% growth in 2021 vehicle sales to prove this point. A look at how veteran automakers Ford and General Motors fared in 2021 would show how a notable degree of focus and seriousness in electric vehicles may positively or negatively affect an automaker’s numbers in the current auto environment. Both Ford and GM were hit, just like Tesla, with the supply chain crisis, but one could argue that General Motors ended up with the shorter end of the stick.

In Q4 2021, GM’s US sales tanked by 42.9%, Buick fell by 34.8%, Cadillac fell by 47.8%, Chevrolet dropped by 44.7%, and GMC fell by 37.7%. For the entire year, GM’s overall sales dropped by 12.9%. This ultimately allowed Japanese carmaker Toyota to overtake the Detroit veteran for the first time in nearly a century. It should be noted that GM’s electric vehicle push was practically nonexistent in Q4 2021, with the company selling all but 25 Chevy Bolts and one GMC Hummer EV before the end of the year.

Ford did not have an easy 2021 either. The company sold 1.9 million vehicles in 2021, down 6.8% from 2020. Yet despite this, there were notable points of strength in Ford’s results. The most evident of these could be found in the sales of the Mustang Mach-E, the company’s premium all-electric crossover that, at times, has been favorably compared to the Tesla Model Y, one of the market’s best-selling EVs today. Mach-E sales totaled 27,140 vehicles in 2021, making it the second best-selling electric SUV in the US. Interest in the F-150 Lightning also remained strong over the year, to the point where the company had to double its production goals twice to meet the vehicle’s existing demand.

Perhaps it was just chance, or simply bad luck on GM’s part, but one could notice that between the two Detroit veterans, Ford seems to be far more willing to walk the walk with the EV transition in 2021. General Motors might have announced various lofty targets, and US President Joe Biden might have dubbed GM CEO Mary Barra as the person who electrified the auto sector, but numbers don’t lie. In 2022, GM lost in the EV race by a wide margin, and its sales seem to have taken a hit by extension.

The coming year would be one for the record books. Various electric cars from both veterans and newcomers are expected to be released. Tesla has the Cybertruck and the Semi coming, and rumors are high that work on the company’s $25,000 electric car is underway. Rivian has the R1S ramp to look forward to, and Lucid has its work cut out with the ramp of the Air sedan. Ford has the F-150 Lightning coming this year, and GM has recently just announced the Silverado EV. Volkswagen is also expanding its ID lineup, with the highly anticipated Buzz, the successor to the iconic Microbus, launching this year.

Needless to say, 2022, and likely the years following it, would be one that’s characterized by the rise of electric cars. With veteran carmakers now playing catch up to companies like Tesla, the next years would likely see EVs take a more prominent section of the auto sector’s pie. With several countries and regions across the world poised to ban the internal combustion engine within the coming years, buying all-electric cars is starting to become common sense for the mainstream buyer. And that, ultimately, suggests that the “EV segment” has now transitioned into simply the “auto market.”