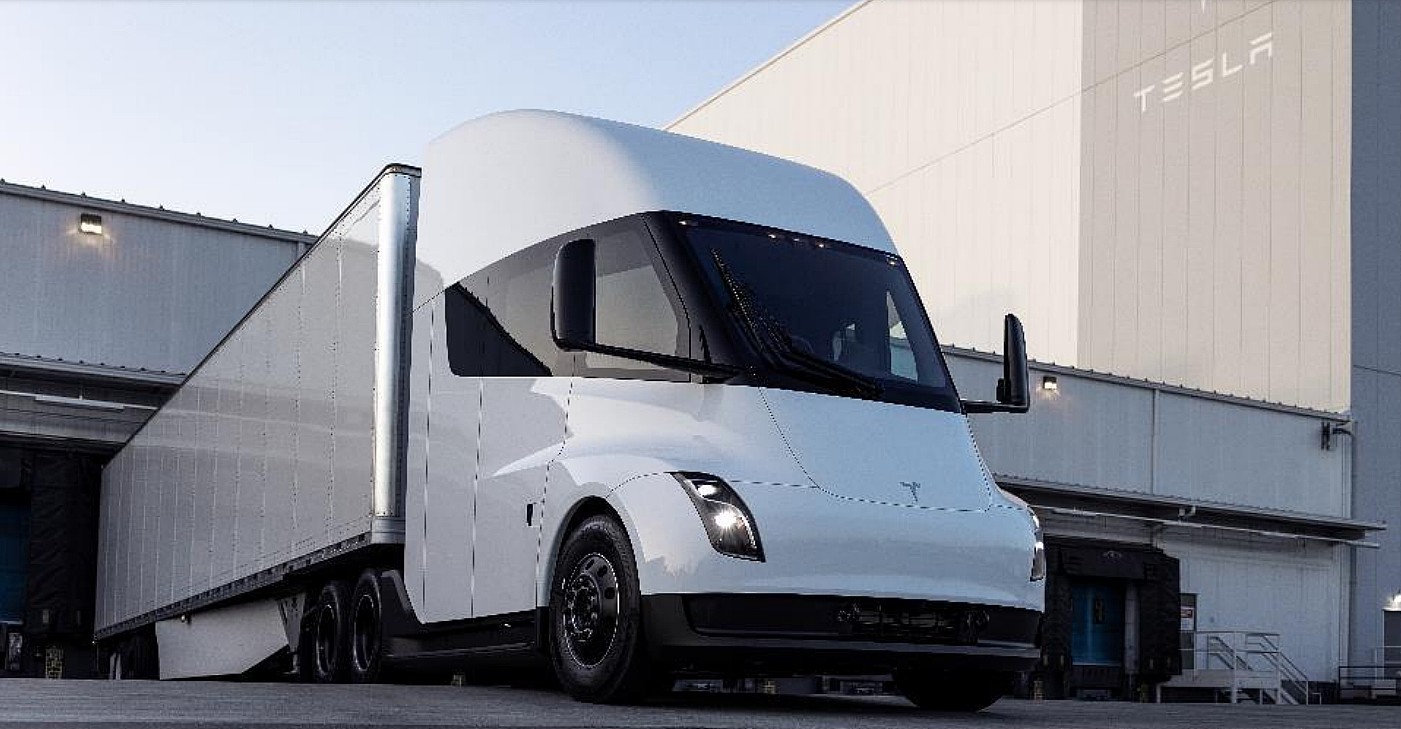 First 15 Tesla Semi units to be delivered to PepsiCo by end of January: report

Last November, PepsiCo CEO Ramon Laguarta surprised the electric vehicle community when he noted during an appearance on CNBC that his company was looking forward to the first deliveries of the Tesla Semi in Q4 2021. The statement was quite shocking since even Tesla CEO Elon Musk has been very conservative about the release date of the Class 8 all-electric truck.

Sightings of what appeared to be freshly built Tesla Semis were reported near Gigafactory Nevada in late 2021, though by the end of the year, it seemed that PepsiCo would have to wait a bit longer before it could take delivery of its first electric trucks. This wait might not be very long, however, as recent reports from the electric vehicle community have suggested that PepsiCo may end up taking delivery of its first 15 Tesla Semis as early as this month.

To prepare for the Tesla Semis’ arrival, the EV maker has reportedly started installing several Megachargers at PepsiCo’s Modesto, California facility. Images shared with EV publication Drive Tesla indicated that the Semi’s Megachargers are connected to a Megapack battery. The power output of the Megachargers was reported to be a whopping 1.5 MW as well, which should allow the Tesla Semi to recharge its massive battery pack fairly quickly. Interestingly enough, previous estimates suggested that the Semi’s Megachargers would have peak rates of about 1 MW.

While Tesla has been mostly silent about the progress of the Semi, the development of the all-electric Class 8 long-hauler has been going full throttle behind the scenes. New Semi prototypes showing evident updates from the Alpha units produced years ago were spotted across the country over the year. Tesla also set up a facility near Giga Nevada to produce the vehicle in limited quantities. Considering that clients such as PepsiCo are only expecting a few Semis for now, Tesla’s Nevada site would likely be up for the job.

Perhaps the most exciting factor about the Semi’s reported deliveries this month, however, would be the vehicle’s batteries. Expectations are high that the Semi would be using Tesla’s new 4680 battery cells, which were unveiled on Battery Day. Tesla has been showing some encouraging signs with its 4680 ramp, with a Model Y test body in Giga Texas being spotted recently with what appeared to be a space for a structural battery pack. If Tesla could launch the Semi in limited numbers with 4680 cells this year, then it could be yet another milestone for the company and its battery production aspirations.

First 15 Tesla Semi units to be delivered to PepsiCo by end of January: report