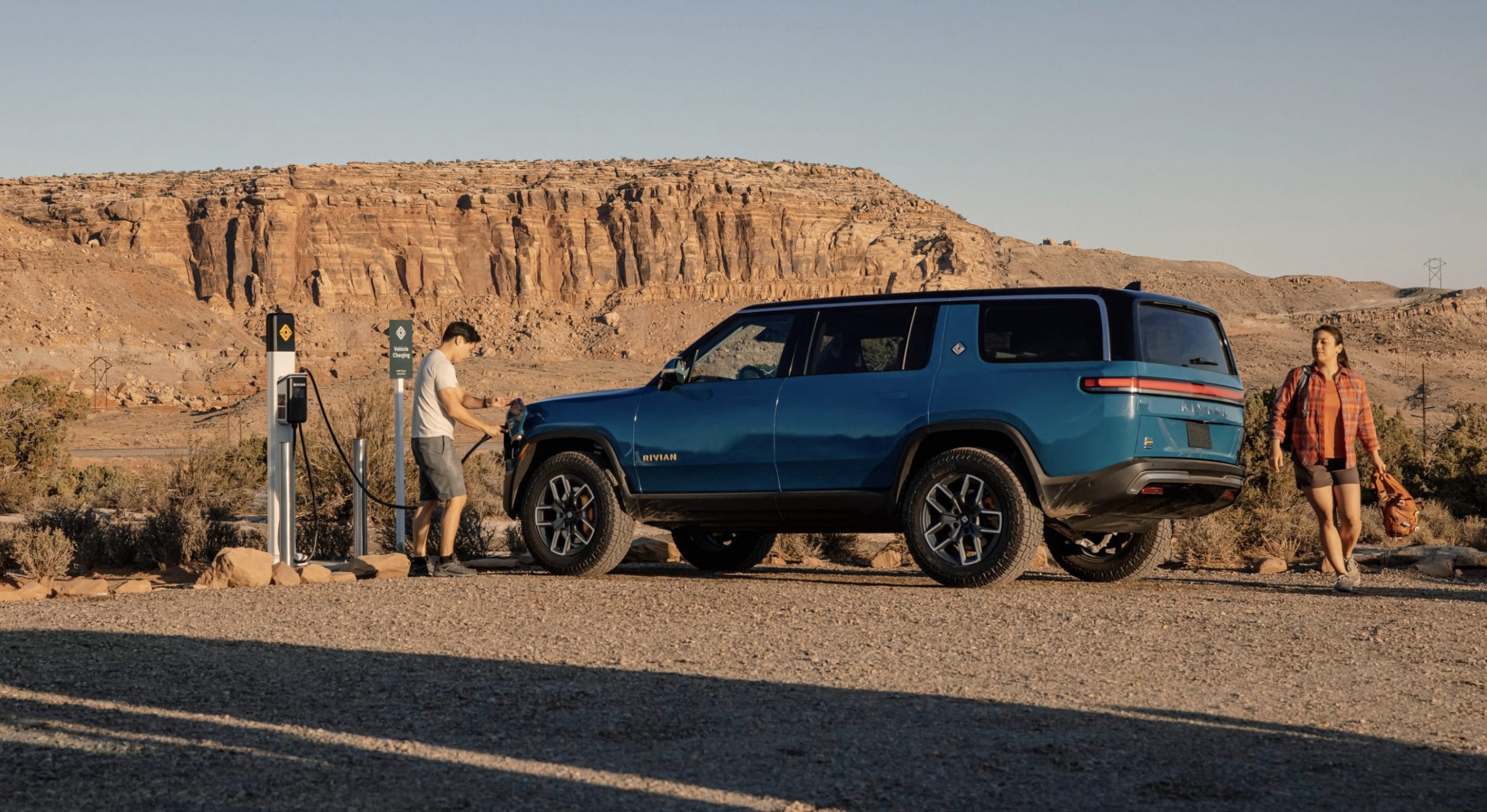 Rivian sent letters to R1S Launch Edition reservation holders earlier this week, telling them their deliveries would be delayed. The company pushed back R1S deliveries a few months.

Members of the Rivian Forums shared that most deliveries were pushed back toward the end of the year, between October to December 2022. However, some R1S reservation holders reported receiving earlier delivery dates.

Rivian readily explained why it was delaying deliveries of the R1S Launch Edition in its letter. It shared that supply chain challenges contributed to the delay.

“As we’ve continued to navigate a tight supply chain, we’ve had to reduce complexity wherever possible, including prioritizing certain build combinations over others,” elaborated Rivian.

In its Q1 2022 Shareholders Letter, Rivian said it was experiencing increased logistics costs caused by supply chain challenges. The company believed supply chain constraints would be a limiting factor to its production but reaffirmed its 2022 annual production target of 25,000 vehicles.

The EV manufacturer plans to prioritize deliveries based on location. Reservation holders who live in areas with a solid EV service infrastructure can expect their deliveries sooner.

“We continue to prioritize deliveries in locations where service infrastructure is in place so that we can provide the full ownership experience to Rivian owners from day one,” said Rivian in its letter.