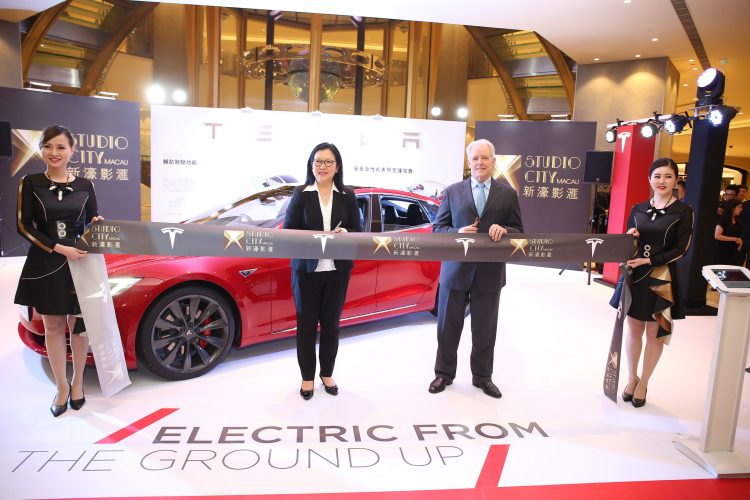 Tesla has its eyes set on Macau, an autonomous region on the south coast of China nicknamed as the “Las Vegas of Asia”. Just minutes from Hong Kong by fast ferry, Macau will soon receive its first Tesla Supercharger at one of the island’s most famous resorts, Studio City. The presence of the 4-stall charging facility will accompany Tesla’s nearby Service Center located at the Venetian Macao casino, and act as a precursor to a Tesla storefront said to arrive next year.

Isabel Fan, Tesla’s Hong Kong regional director for Macau and Taiwan issued a press release to announce the new Supercharger. “From sales, service, to charging, Tesla supports our owners for a smooth transition to electric driving with zero compromise on their lifestyle,” she wrote. “The Studio City Supercharger station will provide a convenient public charging solution for Tesla drivers in Macau.”

The company has installed a pop-up store adjacent to Studio City to celebrate the new relationship and to allow guests to learn more about the Model S sedan. Congratulating Tesla on it new pop-up store, Studio City property president JD Clayton said: “This collaboration signifies that Studio City and Tesla share the same vision on always being the pioneer in brining innovation to the industry.” He says his company was delighted that Tesla chose Studio City as its first Supercharger and pop-up location on Macau. 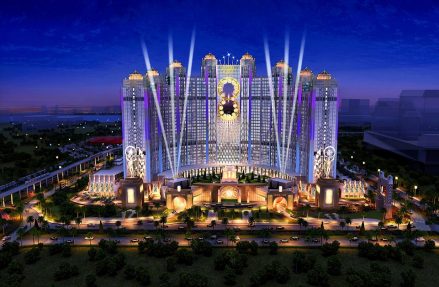 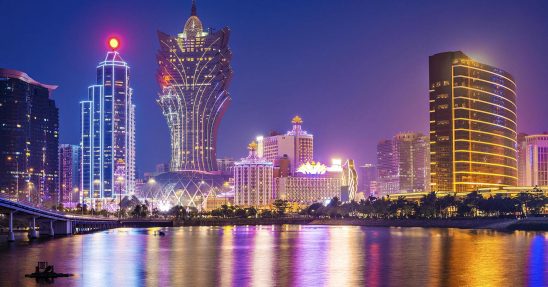 Thanks to former Burberry executive Ganesh Srivats, Tesla is pursuing sales locations at the trendiest sales and retail areas. Recently it began an association with Nordstrom by opening a pop-up store inside the upscale retailer’s store at The Grove, one of the hottest shopping spots in the Los Angeles area.

While other manufacturers debate the business case for electric automobiles, Tesla is quietly expanding its influence over the wealthiest decision makers in a multitude of global markets.