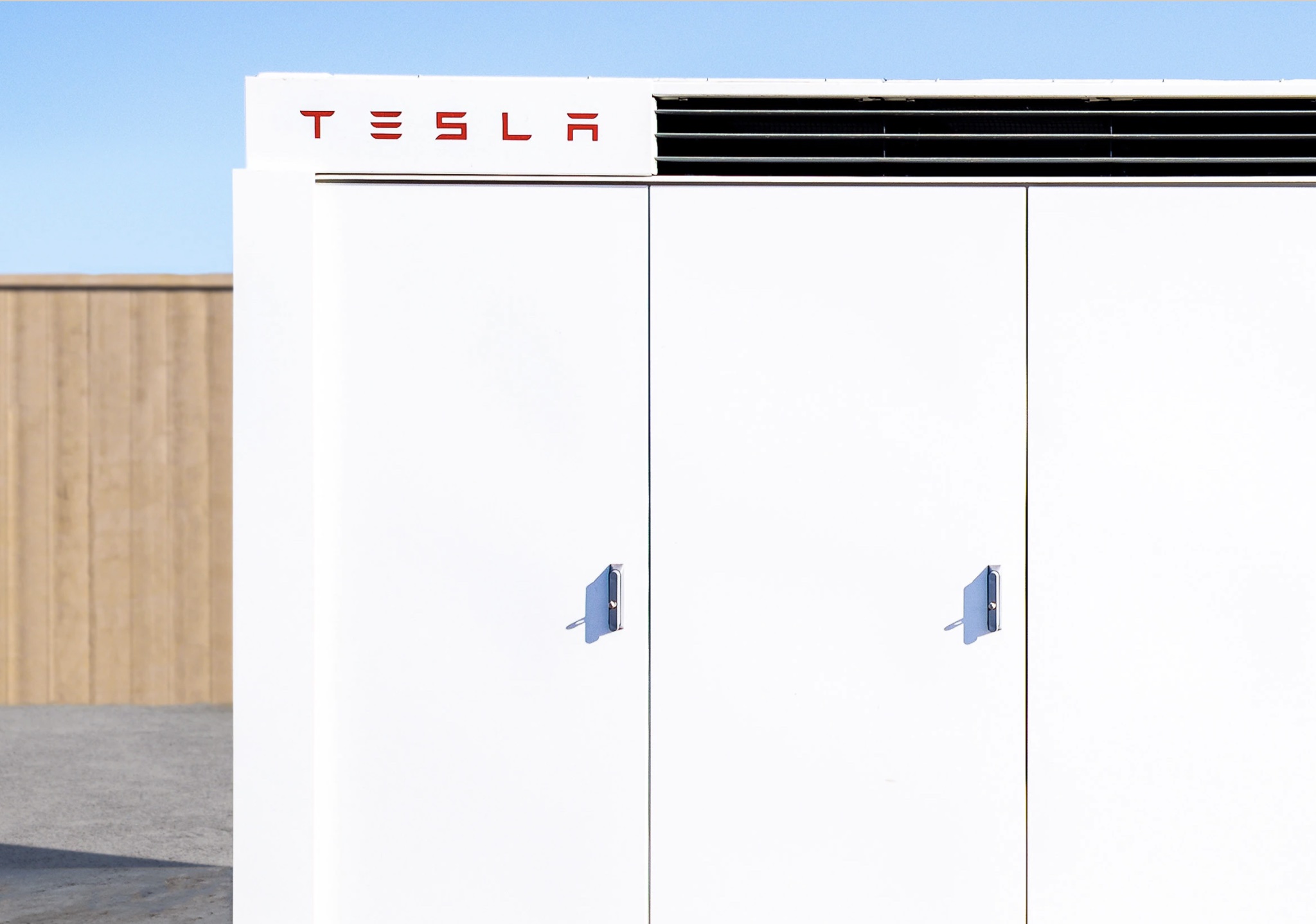 Panasonic has revealed that it is using a test site near Kyoto, Japan, to generate renewable energy for manufacturing. The Tesla battery supplier has utilized a combination of solar panels, hydrogen fuel cells, and Tesla Megapack batteries for the project.

Panasonic’s factory in Kusatsu, Shiga Prefecture, is a large 52-hectare site. It was built in 1969 to produce refrigerators, TVs, and washing machines, which were considered the “three treasures” of household appliances in Japan following the Second World War. Today, the facility also produces energy fuel cells. One portion of the site has also become the H2 Kibou Field, a sustainable power facility.

In a comment to CNBC, Hiroshi Kinoshita of Panasonic’s Smart Energy System Business Division noted that the Kyoto test site is the first of its kind. “This is the first manufacturing site of its kind using 100% renewable energy. We want to expand this solution towards the creation of a decarbonized society,” Kinoshita said.

Panasonic utilizes an artificial intelligence-powered Energy Management System (EMS) that automatically controls the facility’s power generation. The system is capable of switching between solar and hydrogen, allowing the facility to reduce its reliance on the local grid. During summer days, for example, the EMS could prioritize its solar panels, but on cloudy days, it could minimize the use of its solar system and tap its hydrogen and battery storage system instead.

Deloitte Tohmatsu Consulting senior manager for climate change and energy Takamichi Ochi shared his optimism about the facility. “The most important thing to make manufacturing greener is an integrated energy system including renewable energy such as solar and wind, hydrogen, batteries and so on. To do that, the Panasonic example is close to an ideal energy system,” Ochi said.