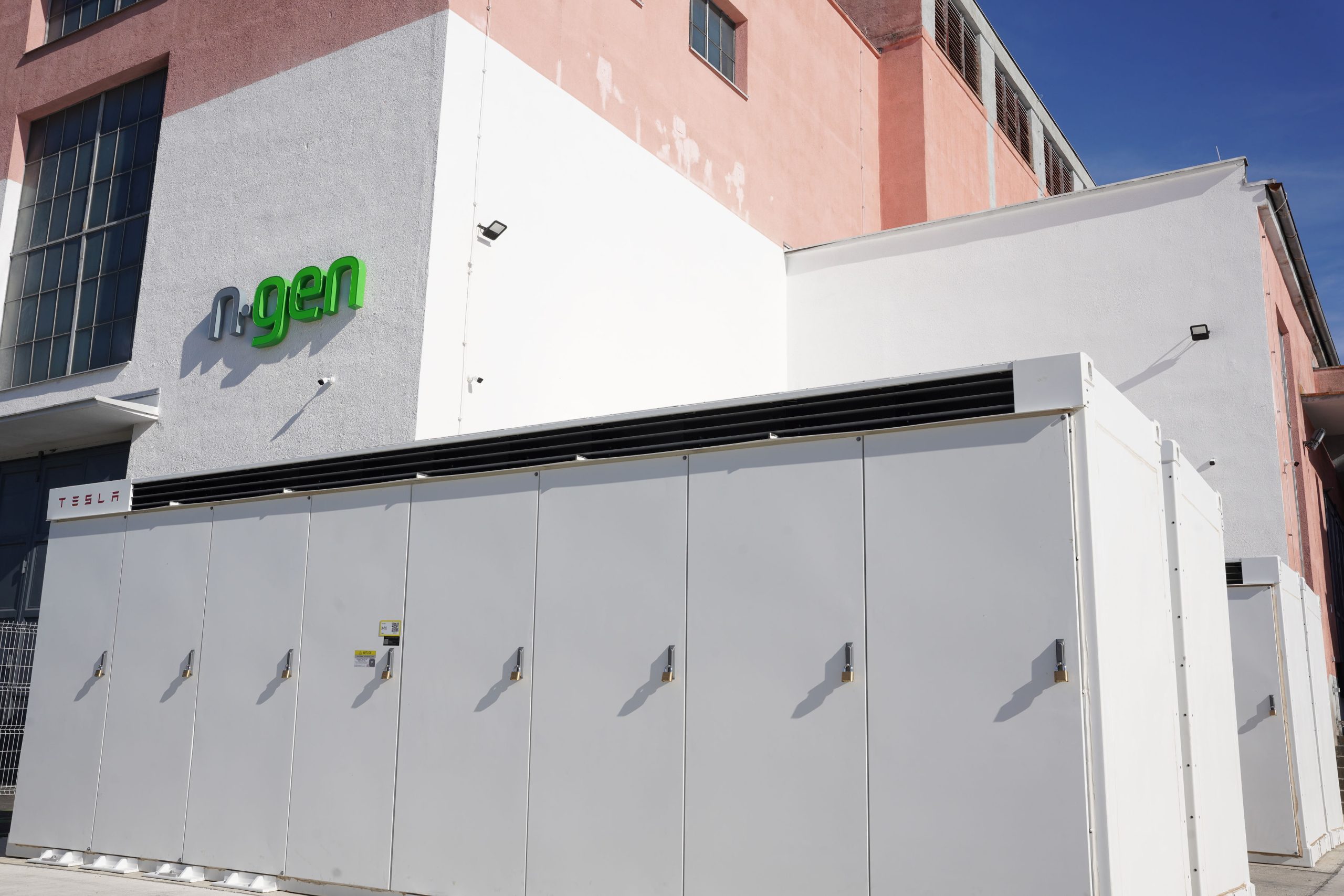 Slovenia’s NGEN first started utilizing Tesla Megapacks for energy storage and grid stabilization in 2019. The country became the first in the Balkin Peninsula to install a grid-scale battery storage unit with the implementation of 126 Tesla Powerpacks capable of a 22.2 MWh capacity. It was the first project NGEN launched using Tesla Megapacks.

In 2020, NGEN upped the ante by installing an even larger project. The second project would consist of twelve Tesla Megapacks to provide NGEN with a 30.2 MWh capacity, helping support the grid, which extends from Turkey to Norway. The grid is fed with alternating current, which has a frequency of approximately 50.0 Hz, NGEN told us.

Now, NGEN is expanding again and making its biggest contributions to stabilizing the energy grid.

NGEN announced it would open its third battery storage project, costing €16 million. Its largest yet, the new energy storage expansion project will be a 20MW/40MWh Megapack system. With the new project, NGEN now has over 60MW of flexibility available. 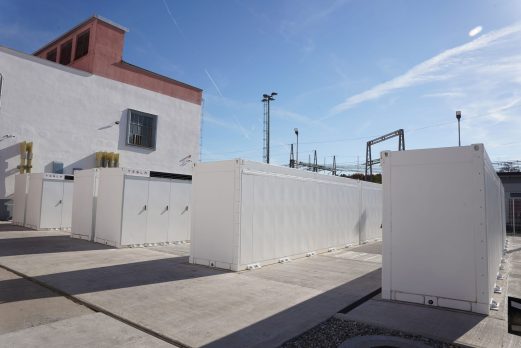 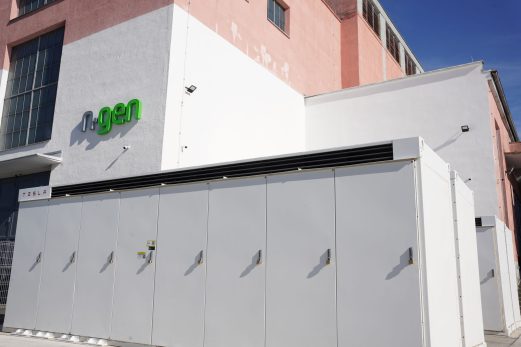 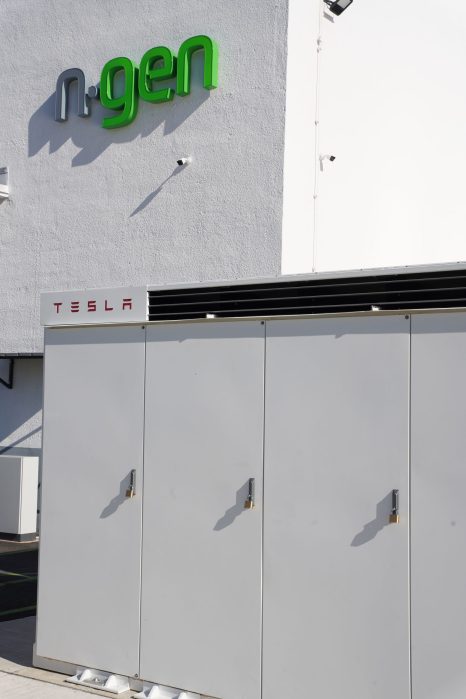 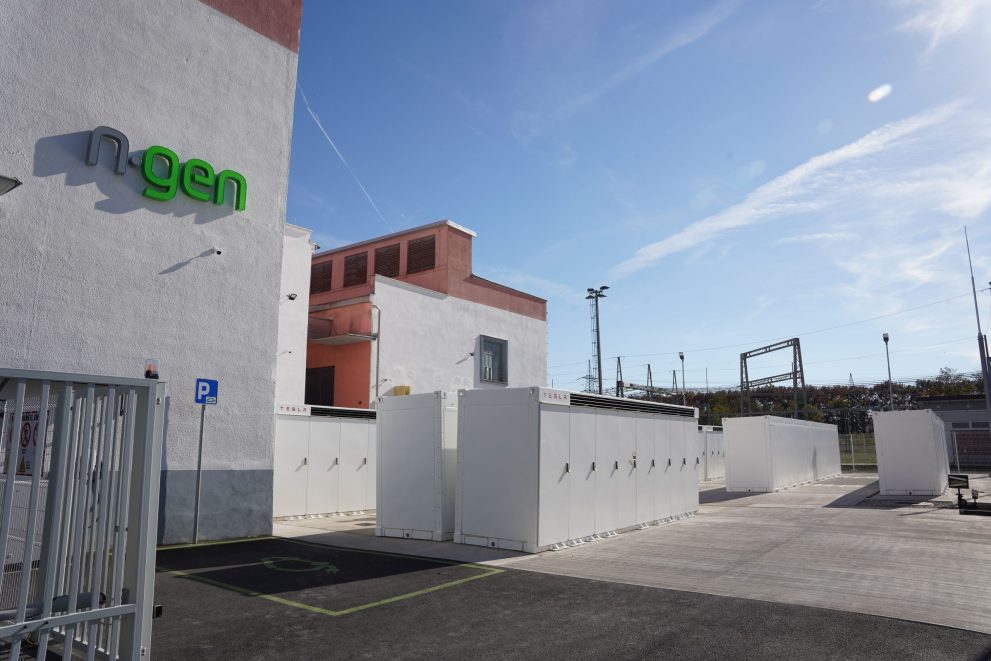 NGEN said the need for constant expansion is justified by centralized power grids. Any faults in the grid could cause a blackout, and since many grids expand across several countries, the effects of a blackout could be detrimental. Issues in grid stabilization could cause a continental outage, leaving most European residents without power.

Instead, NGEN believes grid decentralization enables better control in communities, as a fault would cause only a microgrid to fail, affecting significantly fewer people.

Although the company is currently involved with several grid and large-scale energy stabilization projects, it said that it also has its focus on individual households, which it plans to utilize Tesla Solar and Powerwall for. The company said it has already prepared a package for customers to consider, which would offer a better deal for the combination of a solar array and Powerwall for excess energy storage.